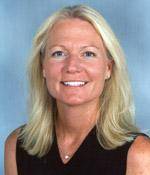 CLEMSON, SC – The Clemson volleyball team will compete in a tournament and in two matches this spring, according to head coach Jolene Jordan Hoover. The Tigers will face the University of Georgia and Furman University, then conclude the spring schedule with a tournament at the University of Tennessee. Hoover said, “We are looking forward to competing again, and seeing what our team looks like without the 2003 senior class.”

The Tigers return nine players from the 2003 team that posted an 18-16 overall record and a 6-10 mark in league play to finish sixth in the ACC. The 2004 Tigers will be led by returners Leslie Finn and Lori Ashton. Finn and Ashton earned All-Region honors in 2003, as Finn led the team in kills and kills per game last season while Ashton was the Tiger leader in hitting percentage and ranked second in blocks. Finn also garnered All-ACC regular season accolades, while Ashton was named to the ACC All-Tournament team. Also returning for the Tigers are Sarah Gardner (DS), Stephanie Haskell (S/DS), Carly Hill (OH), Lindsey Meleski (DS), Dawn Robertson (S), Megan Stanton (OH) and Kassie Staup (MH).

On April 1, Clemson will face off against the Georgia Bulldogs in a 4:00 PM match in Athens. In regular season play, the Tigers are 12-28 all-time against the Bulldogs, but defeated Georgia by a score of 3-1 in 2003.

The Tigers will face Furman on April 6 in a 4:00 PM match in Greenville. Clemson is undefeated (31-0) in regular season play against the Paladins and defeated Furman 3-0 at Jervey Gym in 2003.

On April 17, Clemson will travel to Knoxville to compete in an all-day tournament hosted by the University of Tennessee. Eight teams will compete at the Knoxville tournament, including Clemson, Georgia, Eastern Kentucky, Louisville, Memphis, Tennessee, Tennessee Tech and Virginia Tech. The Tigers will face Memphis at 10:15 AM, followed by Tennessee at 11:30 AM. At 2:00 PM, Clemson will return to the court to play Louisville. The Tigers final match of the day is scheduled for 4:30 PM, as Clemson takes on Virginia Tech. 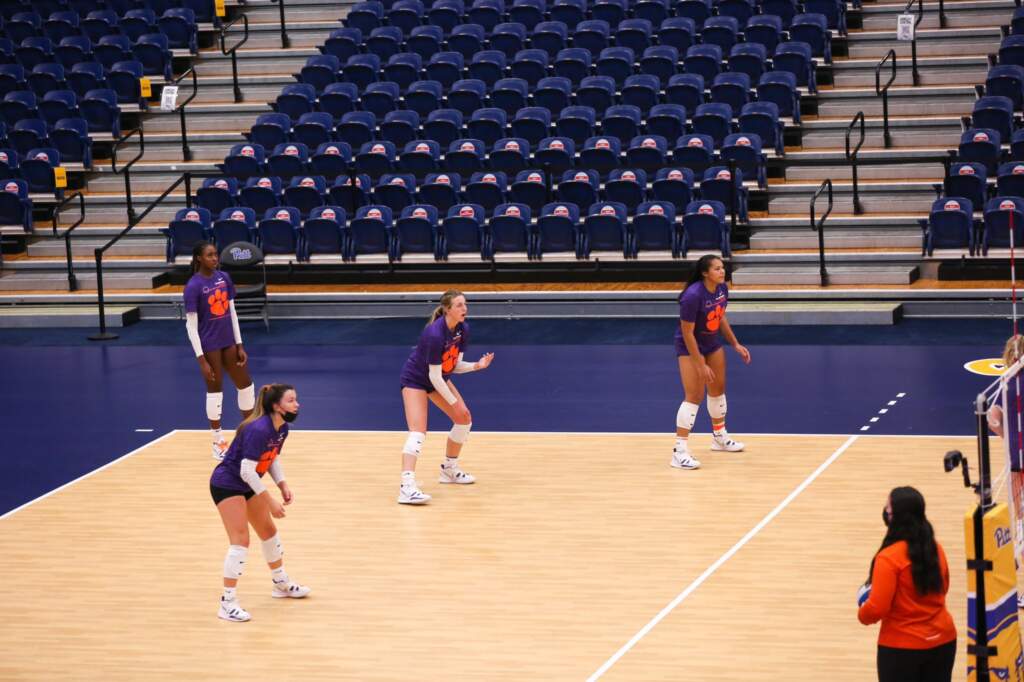 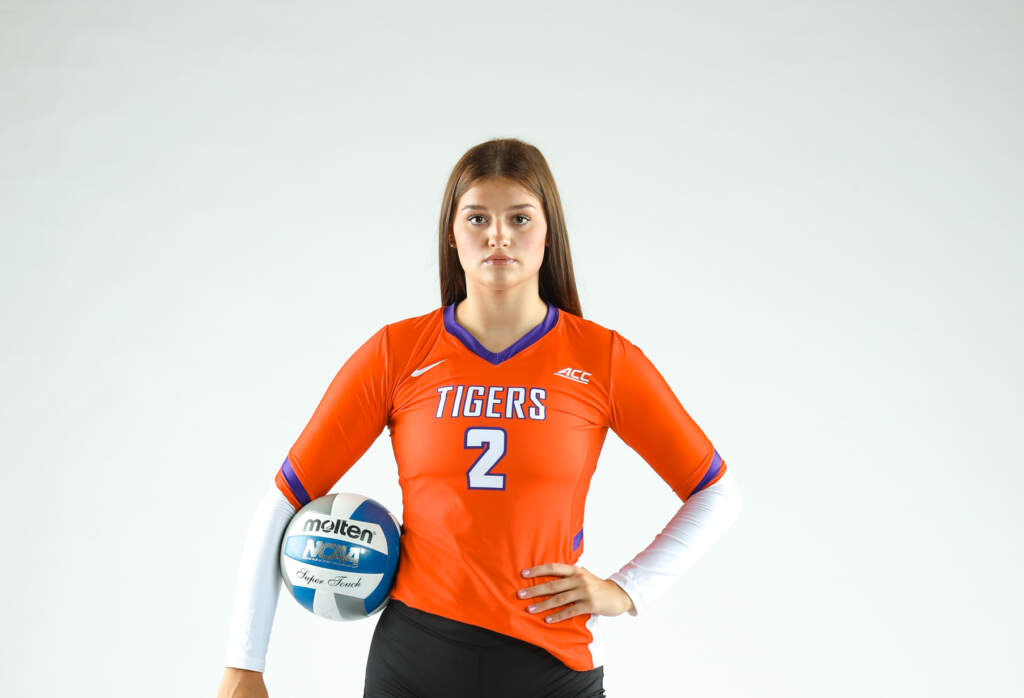 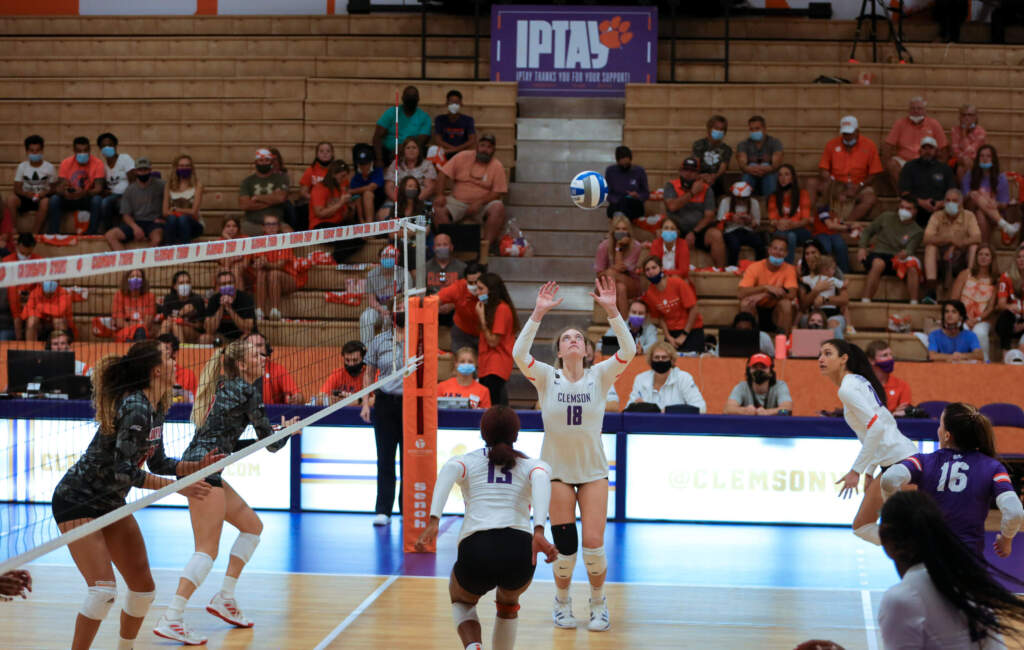