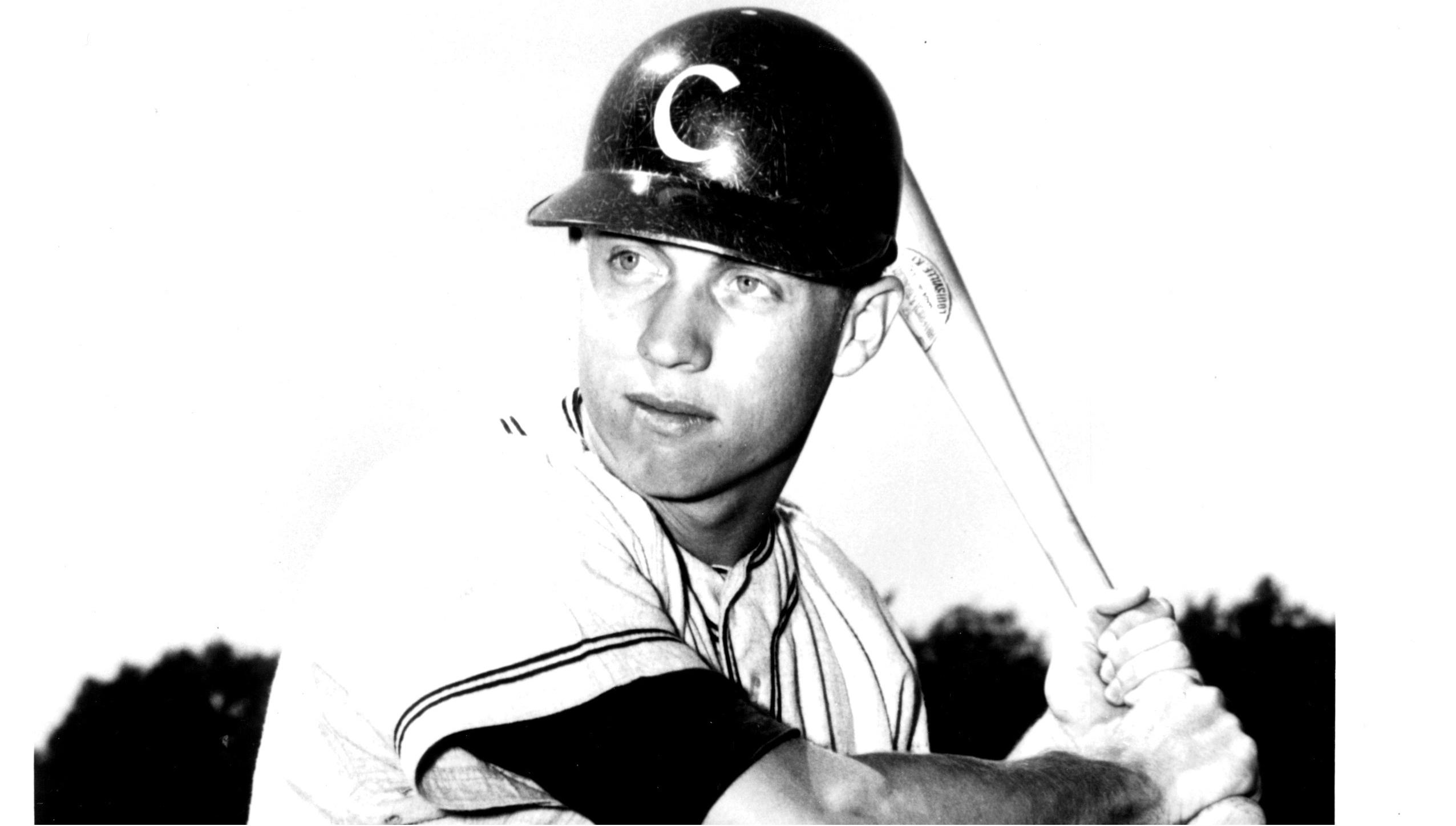 Rusty Adkin’s 41-game hitting streak is one of the most revered records in Clemson Athletics. Recording at least one hit in 41 consecutive games is a milestone that has stood, not only at Clemson but the ACC since 1966. The “streak” started on April 10, 1965 (49 years ago) and ended late in the 1966 season. Adkins was not the kind of guy to just sit back and wait his turn. When he came to Clemson, he felt he could help the team right away. In 1964, however, the NCAA did not allow freshmen to play, so Adkins had no choice but to wait a year. That was the last time he waited to play, and he made sure Clemson Head Coach Bill Wilhelm knew that. “I told coach if I’m not good enough to play, you can have your scholarship back,” Adkins said. Wilhelm never requested it back because Adkins was more than good enough. His first career hit was a home run.  The second baseman went on to earn All-ACC and All-District honors in all three seasons he played. He was Clemson’s first, and still the only, three-time All-American (1965-’67). In 1965, Adkins hit .444 on the year and did not strike out in 126 at-bats. He had a career batting average of .379 at Clemson and those were the days when the college game used wooden bats. Like his first career hit, his last career hit was a home run. Baseball America named Adkins to its All-College Baseball Team for the 1965-’74 era. “He was what you might call a 100-percenter,” Wilhelm said of Adkins. “I never used the term 110 or 120 percent because 100 percent is all there is. Very few players approach 100 percent.” “Rusty was a good hitter with a good eye,” said Wilhelm. How good was that eye? Good enough to record at least one hit in 41 straight games, an NCAA record at the time. The streak, which is still an ACC record, started on April 10, 1965, and carried over to May 17, 1966. It was in serious jeopardy in the 32nd game of the streak against N.C. State. The game was in the ninth inning, and Adkins came to the plate for what was more than likely his final at-bat. “The N.C. State catcher said, ‘Well Rusty, this is it. It’s ended.’ I said, ‘We’ll see if it’s over, it’s been a good ride.’ Then I hit the ball over the center field fence,” Adkins said. Adkins 41-game hitting streak still ranks in the NCAA’s all-time top 10 list. After finishing his Clemson career in 1967, the York County, SC native signed with the Kansas City Athletics and played four years in their farm system before retiring. The former second baseman was later inducted into the Clemson Hall of Fame as well as being named to the South Carolina Hall of Fame in 1995. He was then enshrined in the Clemson Ring of Honor in 1998 and became the inaugural member of the York County Sports Hall of Fame that same year. In 2002, Adkins was named to the ACC’s 50-Year Anniversary team.