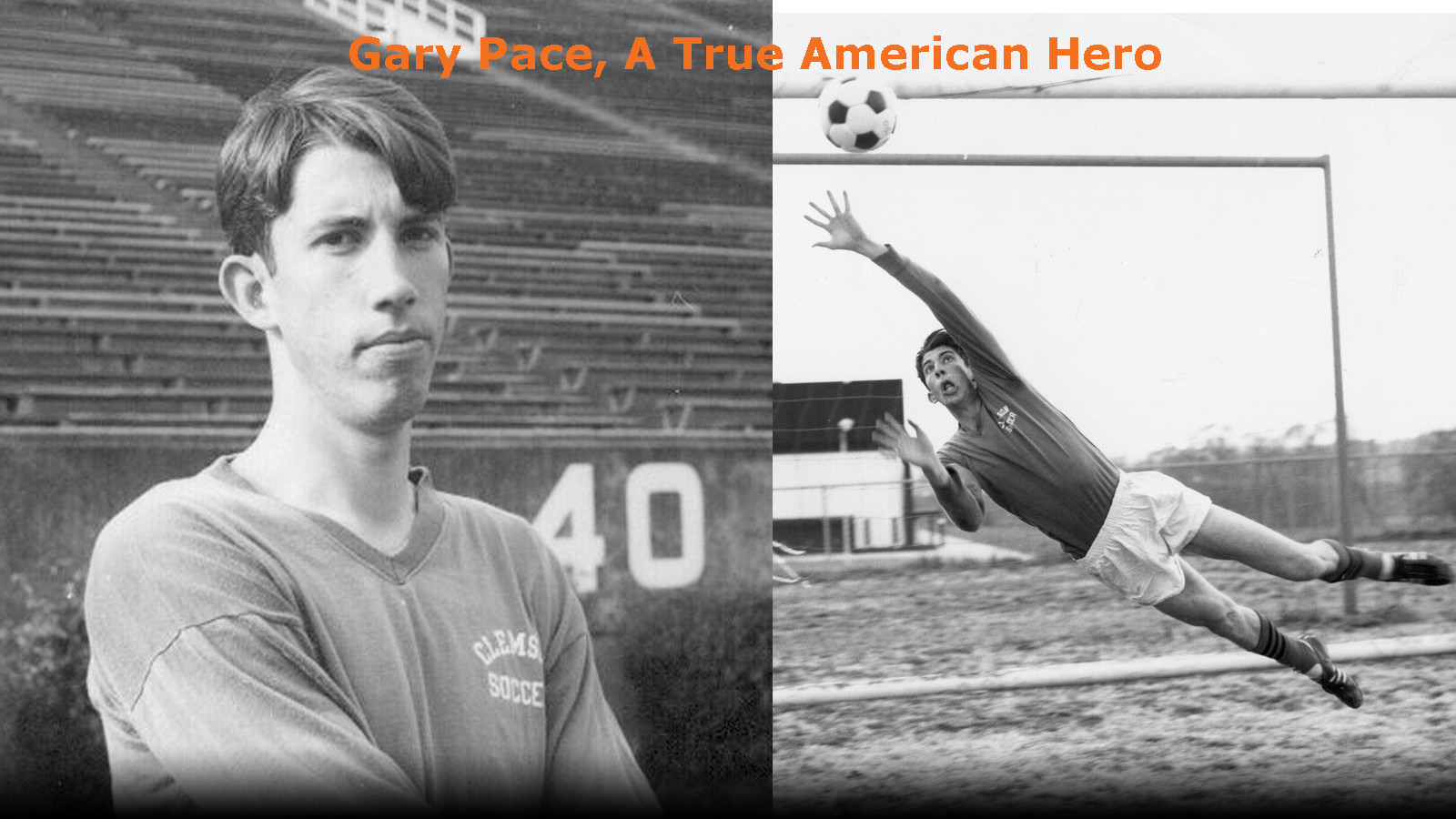 At this time around Memorial Day, it is important to take time and pause to remember those who have fought and have given their lives in the service of our country. War, no matter how fought, or when fought, always has devastating circumstances. A famous United States General once wrote to his wife: “What a cruel thing is war: to separate and destroy families and friends, and mar the purest joys and happiness God has granted us in this world; to fill our hearts with hatred instead of love for our neighbors, and to devastate the fair face of this beautiful world.” At Clemson University, almost 500 students and graduates have been killed in this nation’s wars and in peacetime operations. All the way back to the First World War until the present, the Clemson family has lost members that served so bravely and courageously. Clemson’s football stadium was named Memorial Stadium as a tribute to the Clemson students who made the ultimate sacrifice in service to the United States. An additional memorial named the Scroll of Honor is located just across the street, on the east side of the stadium. It stands as a reminder of why the stadium was named Memorial Stadium and is a permanent epitaph to those who have laid down their lives to preserve the freedom we enjoy today. A name that is listed on the Scroll of Honor is former Clemson Men’s Soccer player Gary Pace. Pace was a member of the Clemson soccer team for three years during the 1967-69 seasons. The goalkeeper was second team All-ACC and had 234 career saves. At Clemson he was in the Army ROTC, the Society of American Engineers, and American Society of Civil Engineers. He graduated with a degree in Civil Engineering from Clemson. The Easley, SC native was an engineer in the US Army in Vietnam with the rank of Lieutenant. Pace was killed in action against a hostile force on March 30, 1971, when enemy snipers attacked a fire support base named Lanyard, west of Tay Ninh City, Tay Ninh Province, South Vietnam near the Cambodian border. Nine engineers were wounded and three of them were on the ground, helpless and out in the open. “Fearing that his men were open targets, Gary Pace put his dedication to his men above his own safety and went to their aid,” said Tom Colaiezzi, a fellow soldier. “In the process, Gary was hit with small arms fire from the snipers and was killed instantly.  By firing at Gary, the snipers gave away their position and the engineers quickly eliminated them before they could do further damage.  Gary was the only American soldier killed in that attack on Lanyard. If not for his efforts, the three wounded engineers and many others would surely have died,” said Colaiezzi. For his heroism, Pace was awarded the Silver Star, Bronze Star, Purple Heart, National Defense Service Medal, Vietnam Service Medal, Republic of Vietnam Gallantry Cross Unit Citation with Palm, and Republic of Vietnam Campaign Medal. He left behind a wife, Patricia Keller Pace of Lancaster, Pa. Coach I.M. Ibrahim, Pace’s former soccer coach at Clemson once recalled Pace and his sacrifice in an earlier interview. “Gary was my first goalkeeper,” said Ibrahim who coached the Tigers in 1967-1994.  “He was brave and I was so sad to hear of his death. It was so sad, Gary was a good man.”