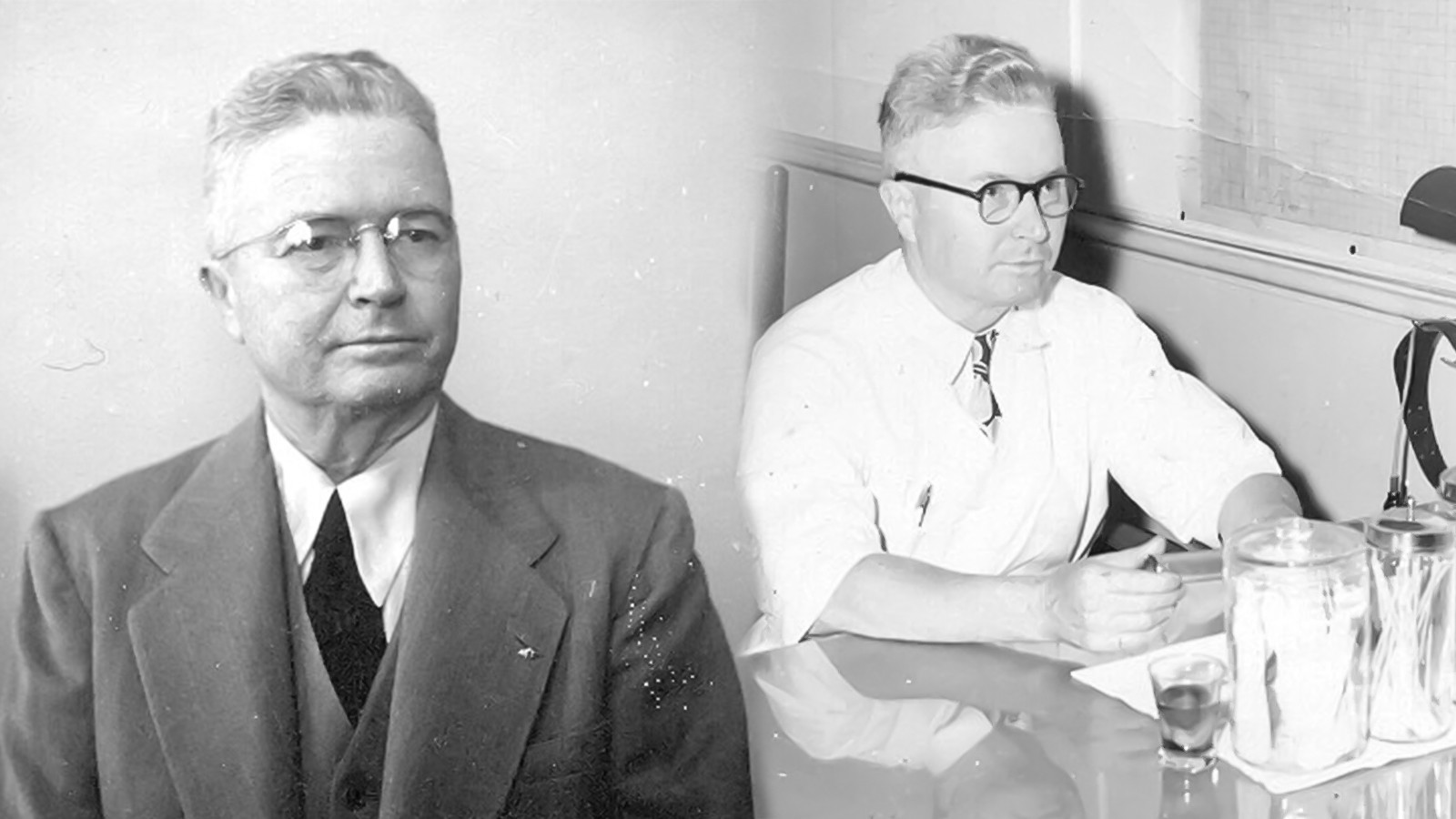 Dr. Lee W. Milford, Sr. was one of Clemson’s most influential and highly regarded leaders in the late 1920’s through the 1950s. Dr. Milford came to Clemson on January 1, 1926, and was hired as the school’s medical doctor. In this roll, he was the physician for the student body, and the various Tiger sport teams.  The 1917 Emory Graduate also was the town of Clemson’s doctor as well. It’s unimaginable how may people he helped during his practice. In addition to his medical duties, he had the unique roll of also being the Chairman of the Athletic Council at Clemson and a faculty representative in the Southern Conference for 26 years. He was a three-time Southern Conference President and was instrumental in the organization of a booking office for conference football and basketball officials.

During his Clemson career, the Tigers went to their first bowl game; Banks McFadden was a two-sport All-American; Frank Howard was hired as head football coach and athletic director; and the Atlantic Coast Conference was formed. In the early 1950s, Milford was a leader in the organization of the Atlantic Coast Conference and was one of four people to write the conference’s constitution and by laws. One of his first moves, when he arrived at Clemson in 1926, was the purchase of an X-Ray machine.  “I wouldn’t try to practice medicine without it,” he said in a 1956 interview. Head Football Coach Frank Howard credits him with countless “game-winning” decisions made over injured players and helping with their recovery. One of the oddest football injuries he believes he ever saw was when a player had a fracture of the trachea (windpipe). “It took a long time for him to recover from this,” said Milford. Dr. Milford was well respected in the medical profession. He was the founder of the Southern College Health Association and served as the president of the organization for eight years. He also served as vice president of the National Health Association. He was a member of the American Medical Association, the American Academy of General practice, the Southern Medical Association, the Southern Surgical Congress and the South Carolina Medical Association. He retired from Clemson in 1956 after a 30-year career. When he retired he held the title of Director of Student Health Services. Dr. Milford’s son, Lee, Jr. played basketball and tennis for Clemson before he graduated in 1943. Like his father, he became a doctor and graduated with a medical degree from Emory in 1946. Dr. Lee Milford, Jr. was recognized as one of the world’s best hand surgeons and a pioneer in that field.  He authored a book entitled “The Hand”, and it went through multiple printings and was published in four languages. His son, Dick was a tennis standout for Head Coach Chuck Kriese in 1977-1980, making him the third generation to be part of Clemson athletics. Dick was one of Kriese’s first recruits. Dick was a four-year starter and won 61 singles and 69 doubles matches in his career. He was also a member of the 1980 ACC Championship team. Dr. Milford, Sr. died on Saturday, January 5, 1980 at the age of 88. He had a long, distinctive career of helping others and serving Clemson.