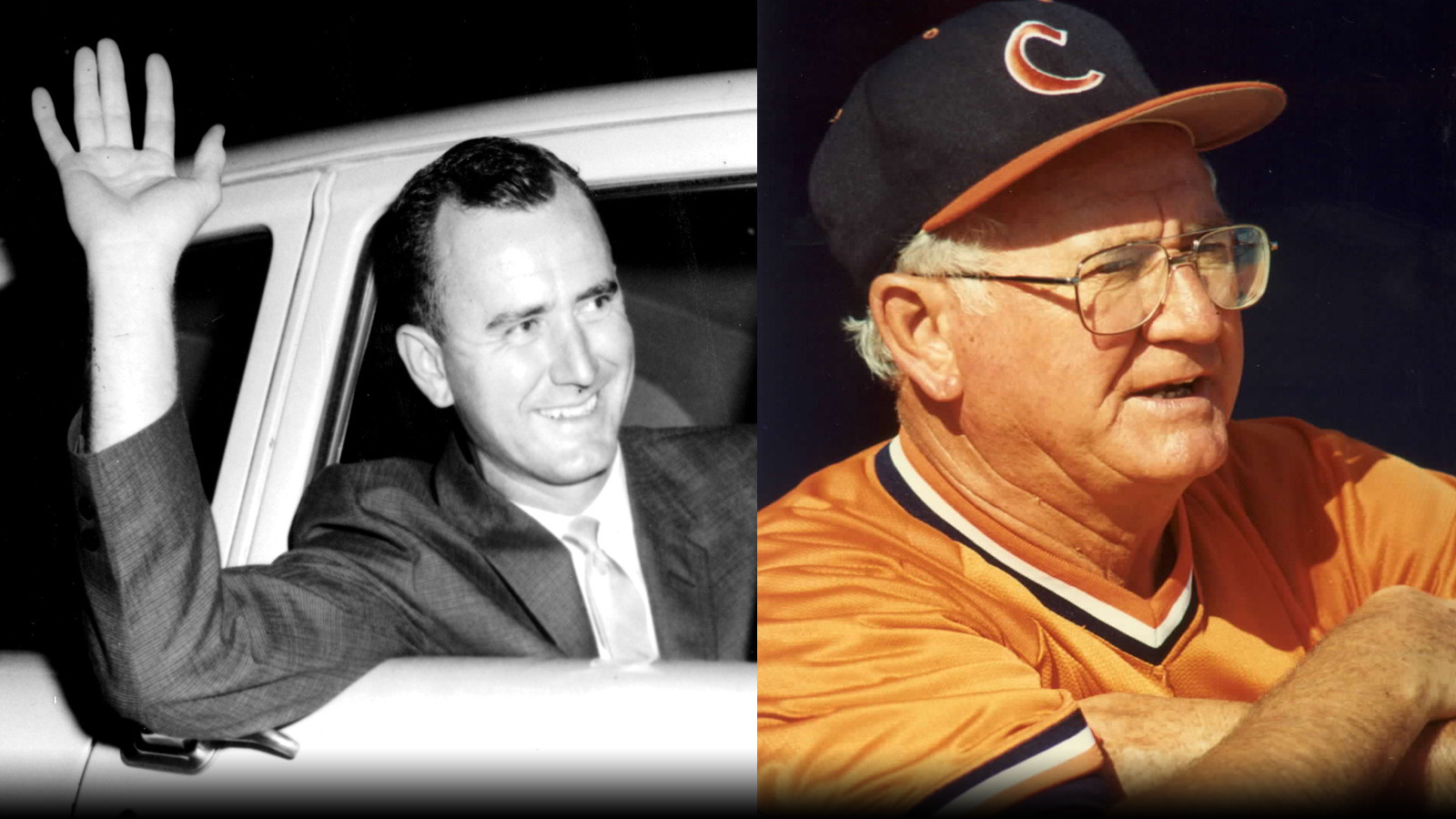 It’s only appropriate that former Clemson Head Baseball Coach Bill Wilhelm be inducted into the school’s prestigious Ring of Honor.

Without Wilhelm, the Ring of Honor would not be complete-he’s that synonymous with Clemson.

On May 15, Wilhelm will be inducted posthumously into the Ring of Honor at ceremonies at the Clemson-Boston College baseball game on Thursday.  A drop in for the Wilhelm family will be held Thursday in the McFadden Building Team Room at 4-6 p.m.

In his 36 seasons as a head coach, all in Tigertown, the late Bill Wilhelm amassed a record of 1,161-536-10 (.683), making him the fifth-winningest coach in the history of college baseball at the time of his retirement.

Wilhelm had five different teams record at least 50 wins, but his 1993 and last edition may have been his most overachieving one. The ACC Tournament proved to be magic, as the Tigers went through the five-day tourney with a 5-1 record, including a come-from-behind 11-7 win over N.C. State in the championship game.

Clemson received a #2 seed in the Mideast Regional in Knoxville, TN, the sixth-straight year the Tigers were a #1 or #2 seed heading into NCAA play. In the regional, the 1993 team set the Tiger record for wins against top-25 teams in a season (13), so the 45 wins were accomplished against a tough schedule. Thirty-two of the 65 games were against teams that played in the NCAA Tournament.

Although Wilhelm had many rewarding years at Clemson, the 1991 season was his most successful in terms of wins. The Tigers ran up a 60-10 record that season, the best record in the nation, captured the ACC regular-season title, swept the ACC Tourney and the NCAA Northeast Regional, and earned a berth to the College World Series. The 60 wins set a league record for victories in a season, breaking the old record of 54, set by the 1987 and 1988 teams.  His 1991 team ranked #4 in Baseball America’s final poll. The trip to Omaha marked the sixth of his career, and the Tigers’ ACC title was his 10th as head coach. He was named District III Diamond Coach-of- the-Year along with ACC Coach-of-the-Year in 1991.

In his last years, Wilhelm took the Tigers to the NCAA Tourney seven times and his teams posted a 356-115-1 record, an average of nearly 51 wins a year. He took a team to the NCAA Tournament 17 times in his career.

Wilhelm’s 1,161 career victories are one of the highest totals in any sport by an ACC head coach. He posted a record of 378-158-1 in ACC regular-season games, a 70.5 winning percentage, and had at least a .500 league record in each of his final 21 seasons.

Wilhelm, a native of China Grove, NC, played at N.C. State for two years before signing with the St. Louis Cardinals in June of 1950. After one year of professional baseball, he entered military service, where he spent two years.

He played service ball and spent two more years in the professional ranks before returning to college. He entered Catawba (Salisbury, NC) and received his degree in January of 1957. In 2012, Wilhelm was inducted into the Catawba College Sports Hall of Fame.

Upon graduation, he began work on his master’s at North Carolina. At the same time, he served as an assistant coach for the Tar Heels under Head Coach Walter Rabb and played catcher for Greensboro in the Carolina League.

In August of 1958, Wilhelm received his graduate degree from North Carolina while he served as Clemson’s head coach. He coached the Tigers to the College World Series each of his first two seasons.

Wilhelm is a true legend in Clemson’s annuals and his induction is only fitting, as he is an icon in Tiger baseball history.