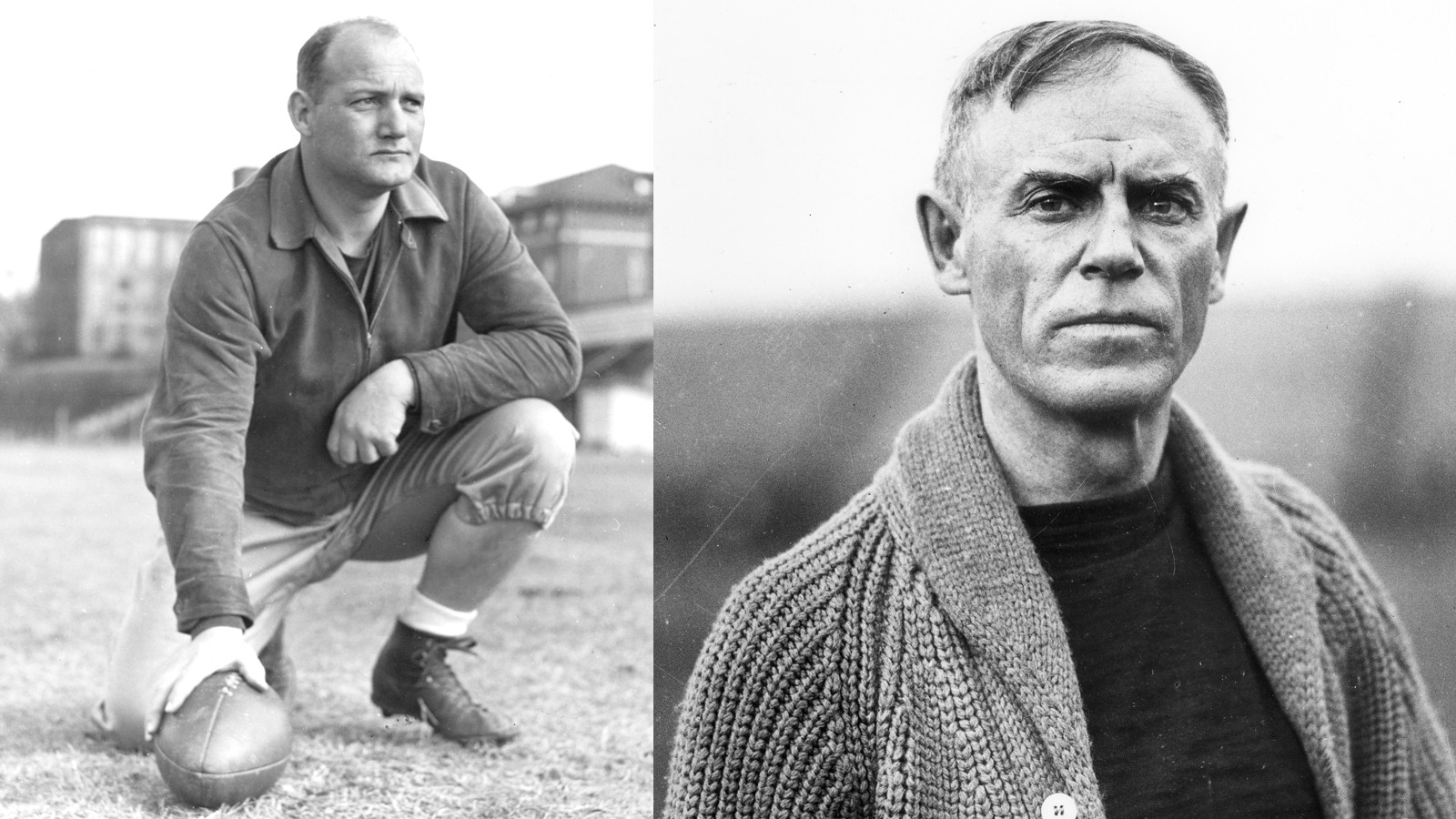 Clemson Vault: A Measure of Success

There is no doubt that the Tigers have been successful in football since Clemson began fielding the sport for the first time in 1896. It didn’t take long for Clemson to have success in football and it has been a constant through the years. The Tigers have won 20 conference championships in 118 years of football, an average of one league title per six seasons. In fact, Clemson has won more conference championships than any Atlantic Coast Conference member, past or present.  Duke has won 18 football conference titles having won 11 Southern Conference titles and seven Atlantic Coast Conference (ACC) crowns. Florida State has won 14 ACC championships and Georgia Tech has won 12 conference championships in four different leagues. The Tigers were members of the Southern Intercollegiate Athletic Association (SIAA) when athletics first started at the small, upstate military college. The conference consisted of many of today’s ACC and Southeastern Conference member schools. In the early 1900s, Clemson was a football powerhouse. The Tigers won or tied for four Southern Intercollegiate Athletic Association (SIAA) Titles. The Tigers won the championship outright in 1900 and 1902 and tied for the 1903 and 1906 titles. In John Heisman’s four years at Clemson, he coached the powerful Tigers to three conference championships (1900, 1902, and 1903).  Bob Williams, the head coach in 1906, led the Tigers to a 4-0 record in the SIAA and tied with Vanderbilt for the SIAA Championship.  The Tigers were charter members of the Southern Conference in 1921. Many of today’s ACC and Southeastern Conference members were part of the new league. Head Coach Frank Howard coached the Tigers to two Southern Conference titles in 1940 and 1948. The 1948 season saw Clemson post a perfect 11-0 record and a 5-0 mark in the Southern Conference. In the fall of 1953, Clemson started play in the ACC as the Tigers were charter members. Howard was one of the pioneers of the new league.  Clemson won three ACC titles in the first decade of the Atlantic Coast Conference, 1956, 1958 and 1959. The Tigers won three straight titles in Howard’s last few years of his coaching tenure, 1965, 1966 and 1967. Howard retired after the 1969 season, claiming a total of eight conference titles for Clemson.     Head Coach Charlie Pell led the Tigers to the 1978 ACC Championship and a number-six national ranking. Clemson was the ACC’s football team of the decade in the 1980s under Head Coach Danny Ford, winning five conference titles including a three-peat in 1986, 1987 and 1988. The Tigers won back-to-back titles in 1981 and 1982.  The 1981 Tigers were undefeated and also won the National Championship that year.  In 1991, Ken Hatfield led the Tigers to the league title. Head Coach Dabo Swinney and the Tigers won the ACC Championship in 2011. Swinney has also won or tied for three Atlantic Divisional titles.  There has been much growth and change since the first football was rushed at Clemson in 1896.  Another change that has occurred at Clemson is the increase in the size of the Tiger Trophy case to house the team’s numerous titles.

The following chart is a list of total Conference Football Championships by ACC Members (past and present) over the Years: