Clemson Travels to New Jersey for the Cooper Sprints

CLEMSON, S.C. — The Clemson rowing team is set to travel this weekend to Cherry Hill, N.J. to compete in the Cooper Sprints on Sunday, March 24.  This trip to New Jersey gives the team a chance to face a variety of out-of-conference competition including West Virginia, Rutgers, Kansas and regatta-host, Bucknell.

In the 1V8+, 2V8+ and 3V8+ events, the top time from each heat will advance to the grad final, as well as the three fastest times across the three heats.  The next 6 fastest times progress to the petite final and the rest to the third final.

The 3V8+ race will compete against fellow ACC teams Duke and Boston College, as well as Rutgers, Kansas and Navy. First and second place in each heat, as well as the next two fastest times will progress to the grand final, with the rest of the boats racing in the petite final.

The racing schedule for this weekend, and the results will be available on RegattaWorks and through @ClemsonRowing on Twitter. 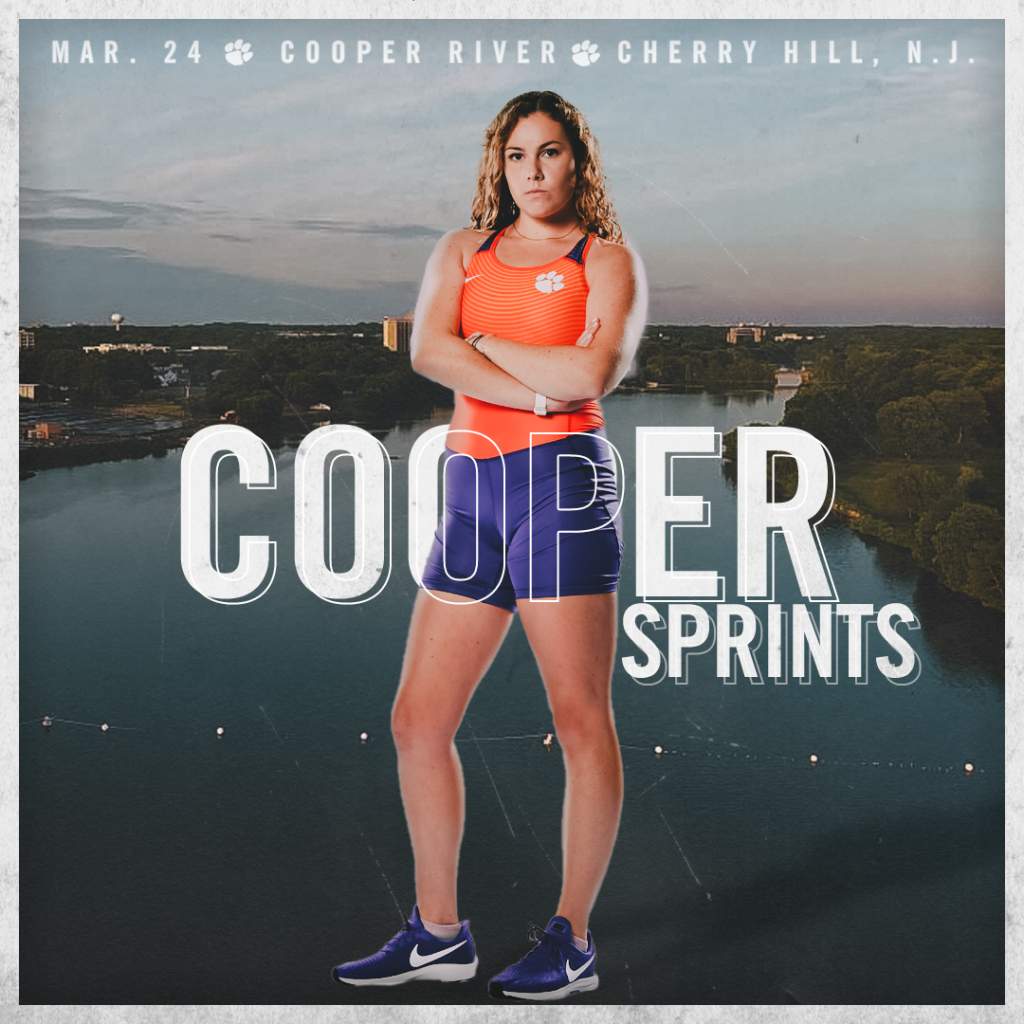