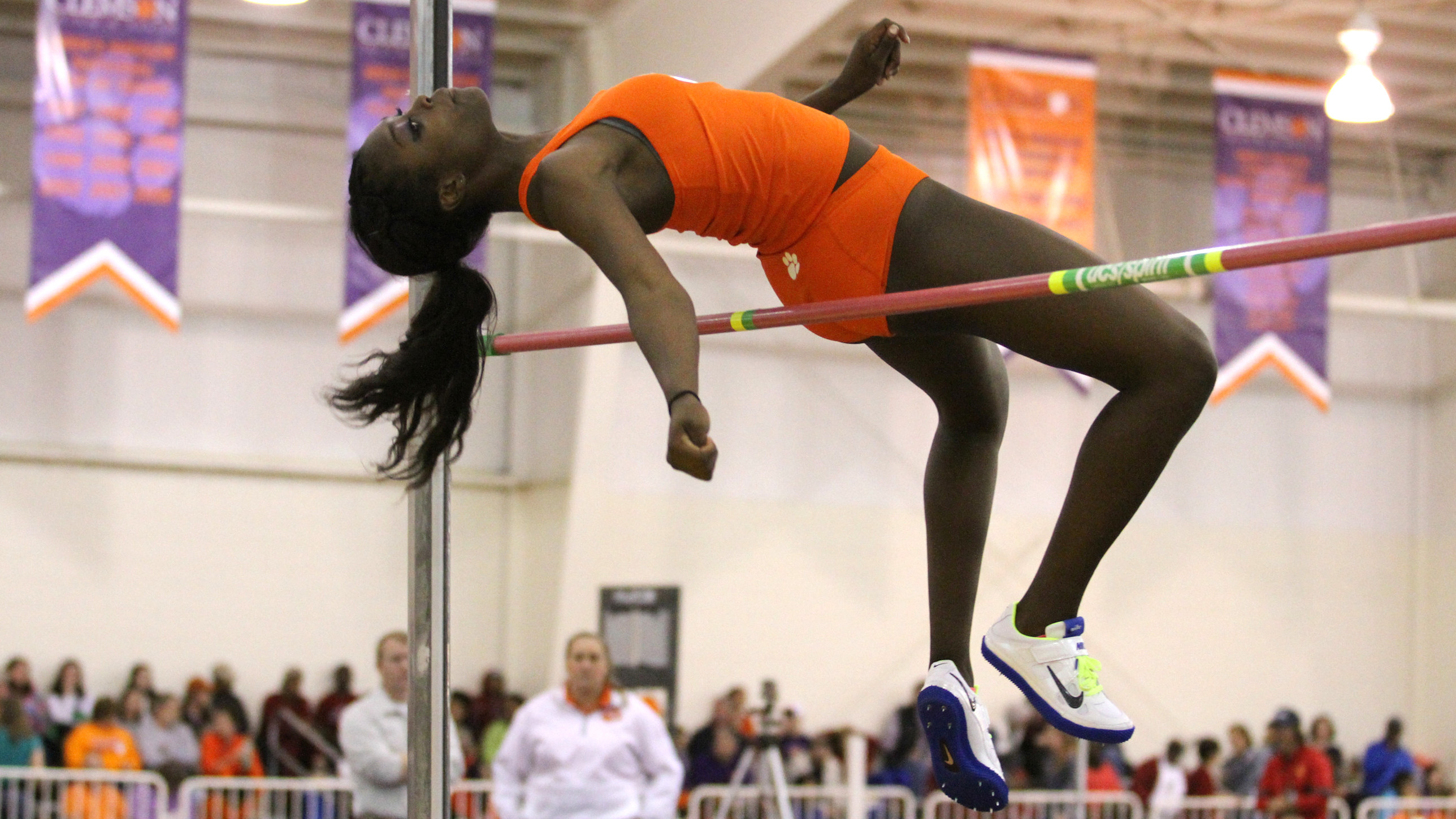 Clemson’s action gets underway at 11 a.m. with freshman Tamara Ovejera in the women’s weight throw. At 12 noon, the Tigers have multiple athletes competing in the men’s and women’s long jump, and men’s pole vault. Among those is Mimi Land, who hit a mark of 19’11.5″ and won the long jump last weekend to open the season at Clemson’s Orange & Purple Classic.

Also in the field Saturday, Lauren Terstappen and Christy Gasparino lead the way in the women’s pole vault at 4:15. Torian Ware, who jumped 7’0.25″ last weekend, is one of three competitors representing Clemson in the men’s high jump at 5:00.

Nia Fluker, a 400 runner her first few seasons, is running the 800 for the Tigers this weekend. She and three others are set for the women’s event at 5:35. Hester and fellow sprinter Reggie Lewis open up in the 200 Saturday at 7 p.m. The action concludes with the men’s and women’s 3K, distance medley and 4×400 relays. Clemson’s last event will be the women’s 4×4 at 9:10.