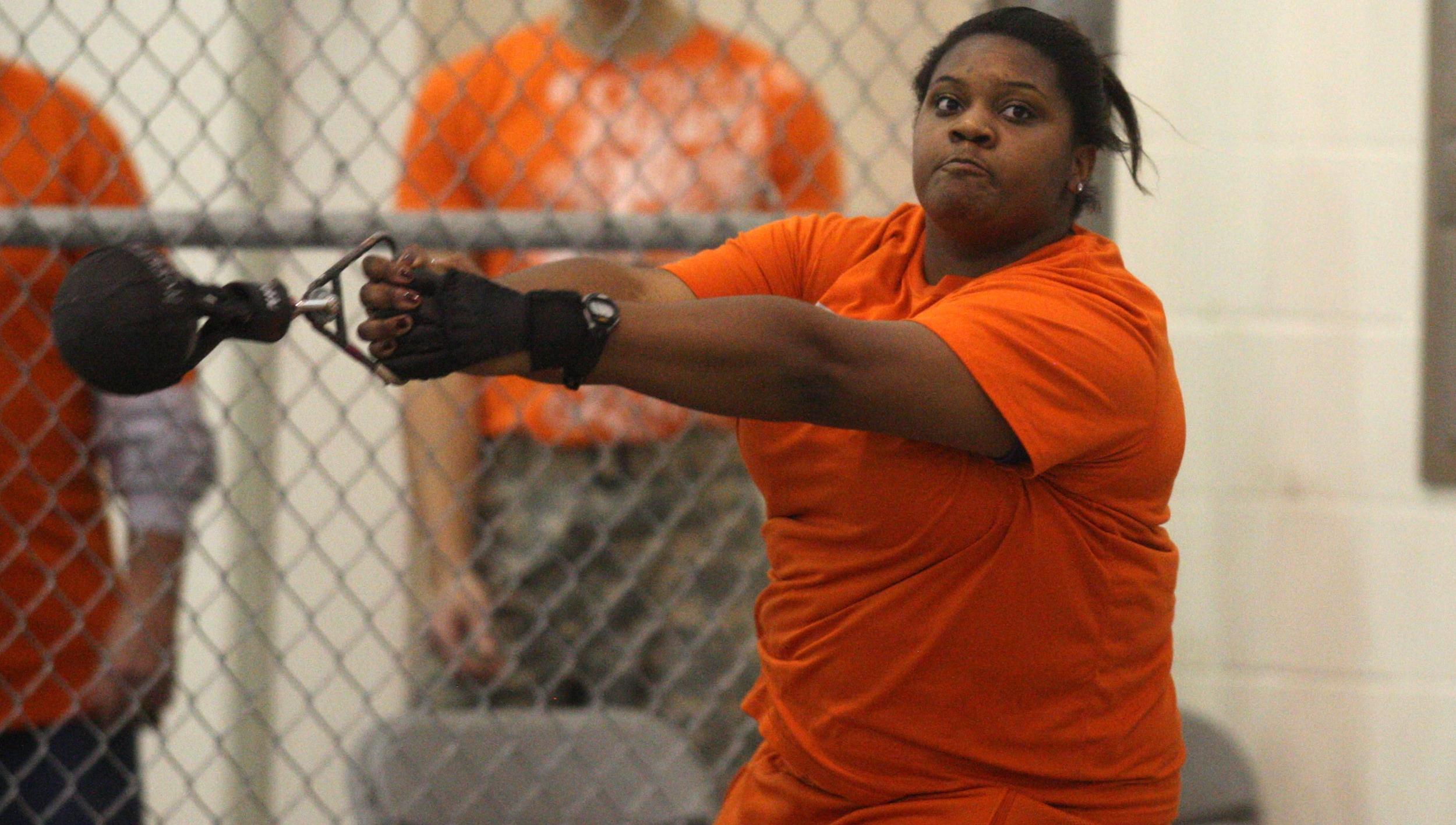 CLEMSON, SC – Clemson will travel to Fayetteville, AR this week to compete in the NCAA Indoor Track & Field Championships on Friday and Saturday, March 8-9. The Tigers officially traveled 13 student-athletes, although Jasmine Edgerson will not compete after medically scratching from the 60 hurdles. Seven members of the No. 6 ranked women’s team and five from the No. 14 men’s program will compete for national championships at Arkansas’ Randal Tyson Track Center.

Clemson has eight entries on the women’s side, tied for seventh-most among all schools. The men have five, which is tied with Arizona State for 11th-most at the national meet. Clemson’s five entries on the men’s side are the most for the program since 2007. The action will be streamed live by ESPN3, starting at 6:30 PM ET on Friday and 7:00 on Saturday. Live results will be available on FlashResults.com.

The women, who finished in a tie for fifth at last year’s NCAA Indoor Championships, begin their quest for a second straight top-five finish on Friday at 1:30 PM ET. Brittney Waller, No. 2 nationally in the weight throw, will compete at that time. This is Waller’s second trip to the NCAA Championships.

The bulk of Friday action starts at 7:00 PM ET. The semifinals for the women’s 60 hurdles will be held at that time, and will feature a pair of student-athletes from Clemson in Brianna Rollins and Keni Harrison. The 2011 champion in the event, Rollins owns the NCAA’s all-time record in the event after running 7.78 in January. She was national runner-up last season and is the only Tiger to qualify all four seasons for the national meet in the hurdles. Harrison qualified for a second straight season.

The men’s hurdle prelims will follow at 7:15 PM, and will also feature two Tigers. Spencer Adams, No. 1 for much of the season before Florida’s Eddie Lovett ran 7.54 at the SEC Championships, is in search of the school’s first ever NCAA indoor hurdles crown. He will be joined by Marcus Maxey, who is making his first trip to the NCAA Indoor Championships as a senior.

The semifinals for the 400 dash are scheduled for 7:25 (women) and 7:40 (men) Friday. Marlena Wesh will compete for Clemson for a third straight season on the women’s side, while newcomer Brunson Miller is entered in the men’s semifinals – the first for a Clemson male since the 2002 season.

Three Clemson athletes are scheduled for the 60 dash semifinals. Dezerea Bryant and Stormy Kendrick are making their second and third trips, respectively, in the event for the Tigers. Bryant could have a busy evening Friday, as she is scheduled for the 60 semifinal at 7:55 and 200 semifinal at 8:35, with the potential for a third race at 9:35 should she make the final in the latter event. Tevin Hester is one of six freshmen competing in Friday’s 60 dash semifinals on the men’s side, and he is the first Tiger freshman since Jacoby Ford in 2007 to qualify for nationals in the event. His semifinal will start at 8:05.

On Saturday, Clemson will have two field event athletes in competition. Torian Ware gets the action started in the men’s high jump at 4:30 PM. He is Clemson’s first in that event to qualify for indoor nationals since Adam Linkenauger in 2006. At 7:00, Jasmine Brunson will compete in the triple jump for a second straight season. Brunson finished eighth last year in Idaho.