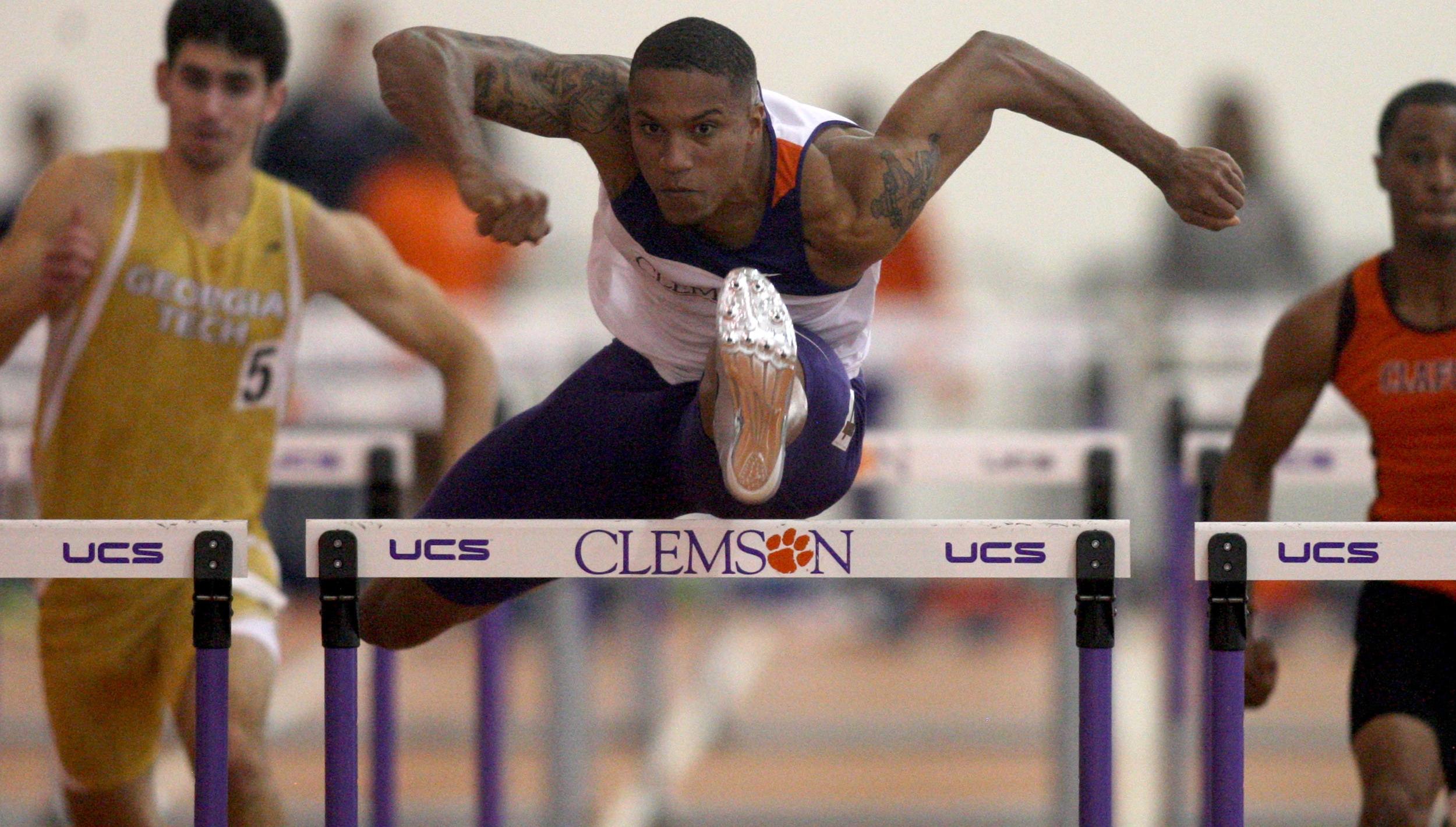 CLEMSON, SC – Spencer Adams and Brianna Rollins made it a clean sweep of the Atlantic Coast Conference Track & Field Performer of the Week awards, announced Tuesday by the league office.  Both earned the honor for the second time this indoor season.  Overall, it gives the Clemson track & field program a total of six ACC Performer of the Week accolades this indoor season. Adams established the Clemson record for the men’s 60-meter hurdles, breaking the tie he had at the top spot with Duane Ross, who originally ran 7.60 in 1995.  Adams cruised to a winning time of 7.59 – best in the NCAA this season – to claim the individual title in the event at the Armory Collegiate Invitational over the weekend in New York, NY.  He led the Tiger men’s team to a third-place finish at the event, trailing only Texas A&M and LSU. Rollins won two events at the Armory Invitational and was named Most Outstanding Competitor following the conclusion of the meet.  She won the 60 hurdles on Friday with a time of 7.93 – second-best in the country trailing only her NCAA record 7.78 of three weeks ago.  On Saturday, the Miami, FL native followed with a personal best and won the 200 dash with a time of 23.22 – second-best in Clemson history and No. 4 in the NCAA this season.  She led the No. 2 ranked women’s team to a runner-up finish behind LSU.