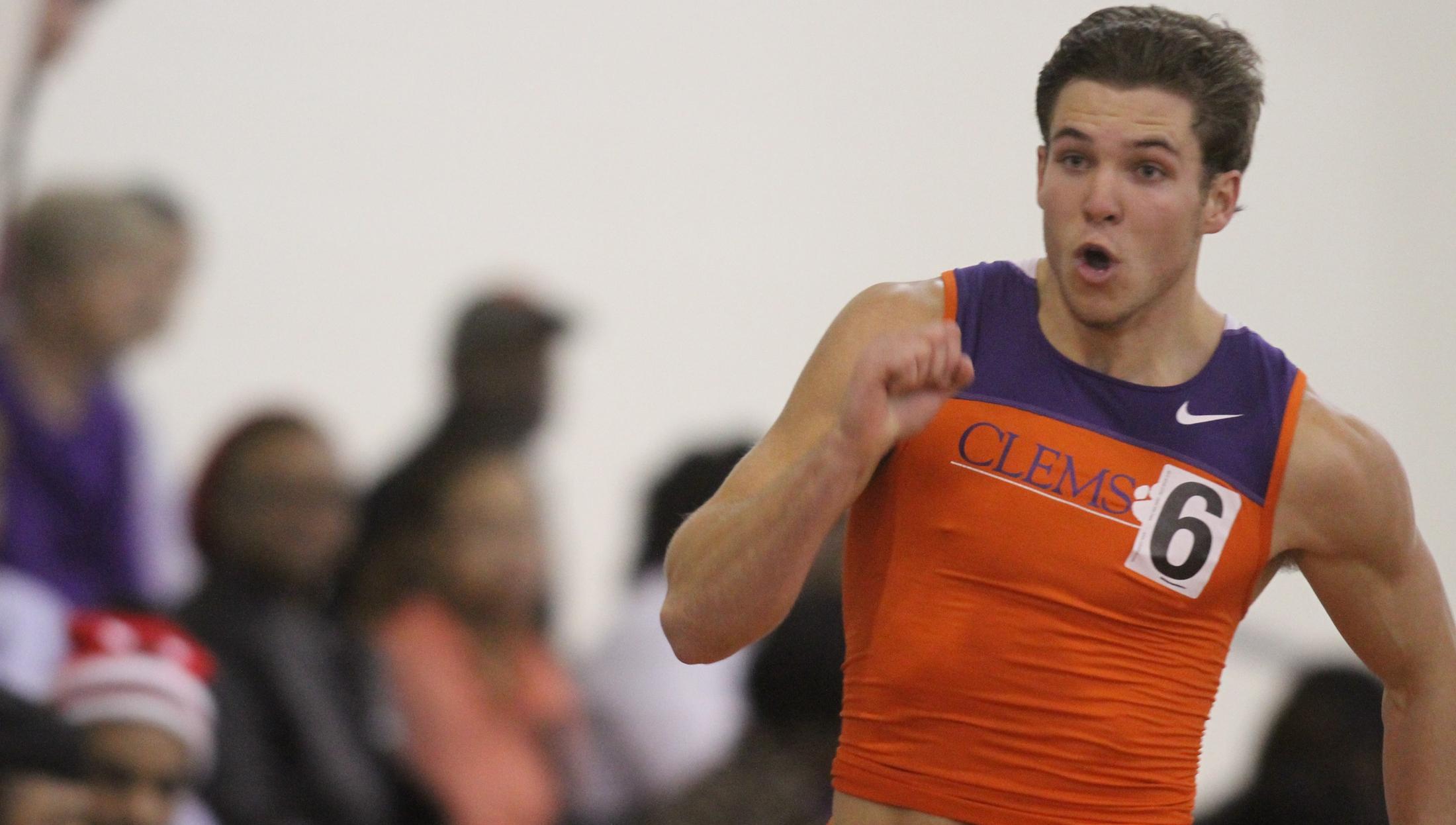 CLEMSON, SC – Twenty-six individuals and two relay pool competitors will travel to Greensboro, NC to compete for Clemson track & field at the NCAA East Preliminary Round on Thursday at North Carolina A&T University. The meet will be held through Saturday at the school’s Irwin Belk Track, and will feature 48 individual and 24 relays from the East Region. The top 12 finishers in each event will move on to the NCAA Outdoor Championships in two weeks in Eugene, OR.

Thirteen members from both of Clemson’s teams qualified for individual events, while two additional runners will be part of the women’s relay pools this weekend in Greensboro. Clemson is No. 15 in the latest women’s national rankings released Monday by the U.S. Track & Field and Cross Country Coaches Association. The Tigers have a streak of 38 consecutive polls ranked in the top 25. The men’s team was also ranked in the top 25 for three weeks earlier this season, with a high of 14th on April 23.

In the vertical jumps, a five-alive format will be used to determine the final 12 remaining competitors. In the horizontal jumps and throws, the field will be trimmed to 16 finalists, who will then be awarded three additional attempts to determine the 12 individuals headed to Eugene.

The relays feature three heats apiece, with the top three from each heat plus the next three best times overall earning bids to the NCAA Outdoor Championships. Clemson has a women’s 4×100 and 4×400 relay entered, and a men’s 4×100 team as well.

Several additional athletes are in the top 10 in their respective events heading into the weekend, led by Ty McCormack in a pair of distance events (No. 8 seed in steeplechase). Tevin Hester and Warren Fraser are both within the top 12 seeds in the men’s 100 dash, while Brunson Miller is sixth in the 400. Marcus Maxey is eighth in the 110 hurdles and Jameel Abdul-Mateen is ninth in the long jump.

On the women’s side, Dezerea Bryant is seeded in the top 10 of both short sprints. A pair of field performers – Lauren Terstappen in the pole vault and Jasmine Brunson in the triple jump – are seeded among the top 12 in their events.

Live results from the meet will be available at FlashResults.com.