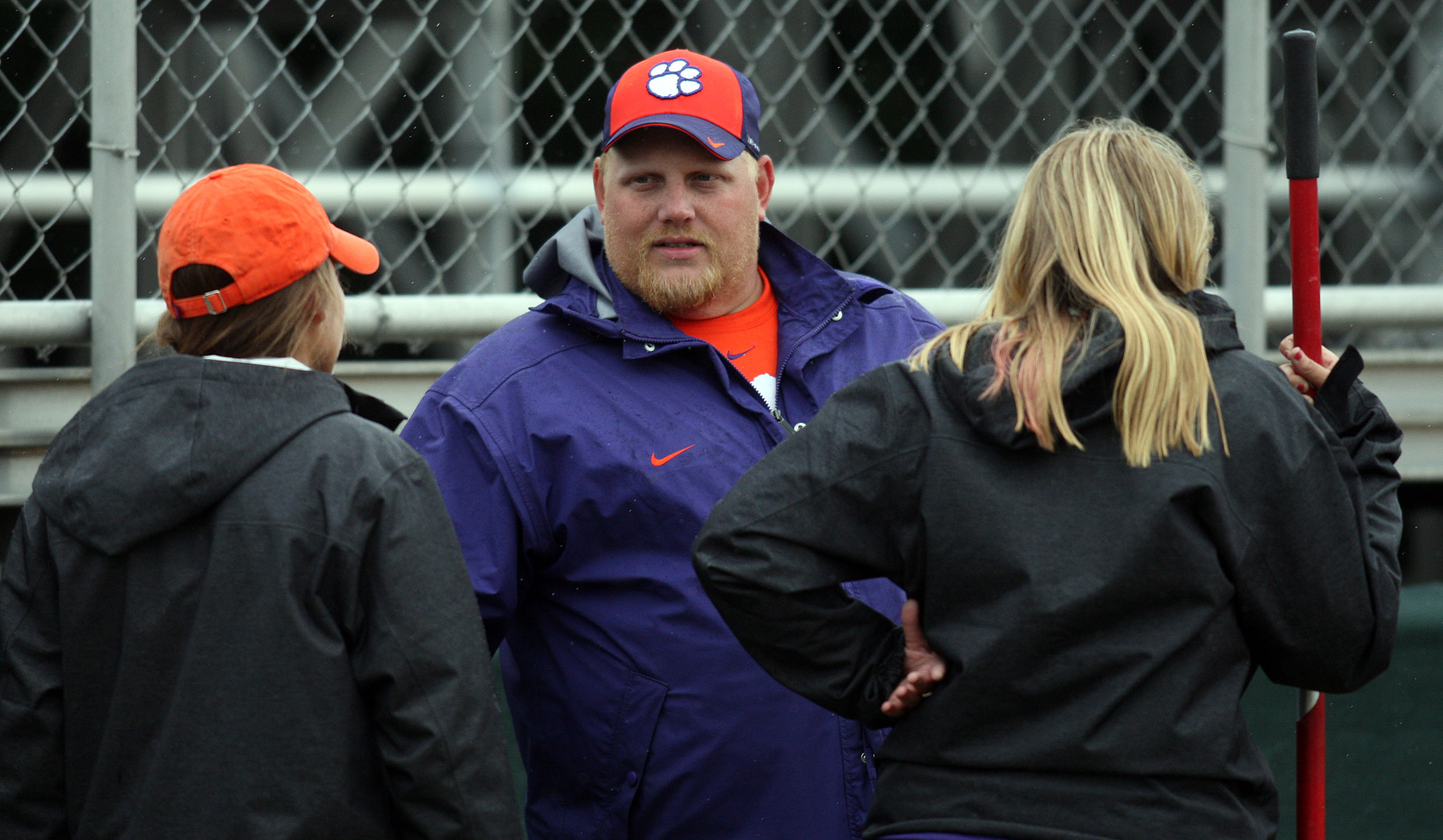 CLEMSON, SC – Shawn Cobey was voted Women’s Outdoor Coach of the Year for the Southeast Region by the U.S. Track & Field and Cross Country Coaches Association (USTFCCCA), the organization announced Monday. In addition, Tim Hall was named Men’s Assistant Coach of the Year, while Spencer Adams and Brianna Rollins were the recipients of the Track Athlete of the Year award for men and women, respectively.

Cobey, the program’s interim director since January, earned a clean sweep of the USTFCCCA Southeast Region Coach of the Year honors in his first season. He led the Tiger women’s team to an eighth straight ACC Championship by winning the conference’s outdoor meet in April. Cobey’s team produced seven of the 21 event champions, including both relays. His women’s team is currently No. 13 in the USTFCCCA rankings heading into this week’s NCAA Outdoor Championships in Eugene, OR.

Hall earned his fifth career USTFCCCA regional coaching accolade, his fourth with the Tiger track & field program. It is his first honor for men’s track & field since the 2009 season – his first at Clemson. Hall’s sprints, hurdles and relays are responsible for six of Clemson’s seven bids to this week’s NCAA Championships in Eugene. Hall coached Adams to the ACC crown in the 110 hurdles in April, as well as All-ACC performers Tevin Hester (100, 200) and Marcus Maxey (110 hurdles, 400 hurdles).

Adams earned his first Southeast Region accolade from the USTFCCCA on Monday. The Charlotte, NC native captured the ACC title in the 110 hurdles in April – his first such crown. He then qualified for this week’s NCAA Outdoor Championships with the No. 2 overall seed time after running 13.40 in his signature event earlier this season.

Rollins earned her second straight USTFCCCA regional accolade, as she was the indoor honoree as well. The Miami, FL standout holds the nation’s top times in the 100 hurdles heading into this week’s national outdoor meet. She was the ACC Champion in the 100 hurdles, 200 dash and 4×100 relay. She will also run in Eugene this week with the relay, starting with Wednesday’s qualifying round. Rollins was one of the final 10 females named to the watch list for The Bowerman late last week, the top honor in all of collegiate track & field.