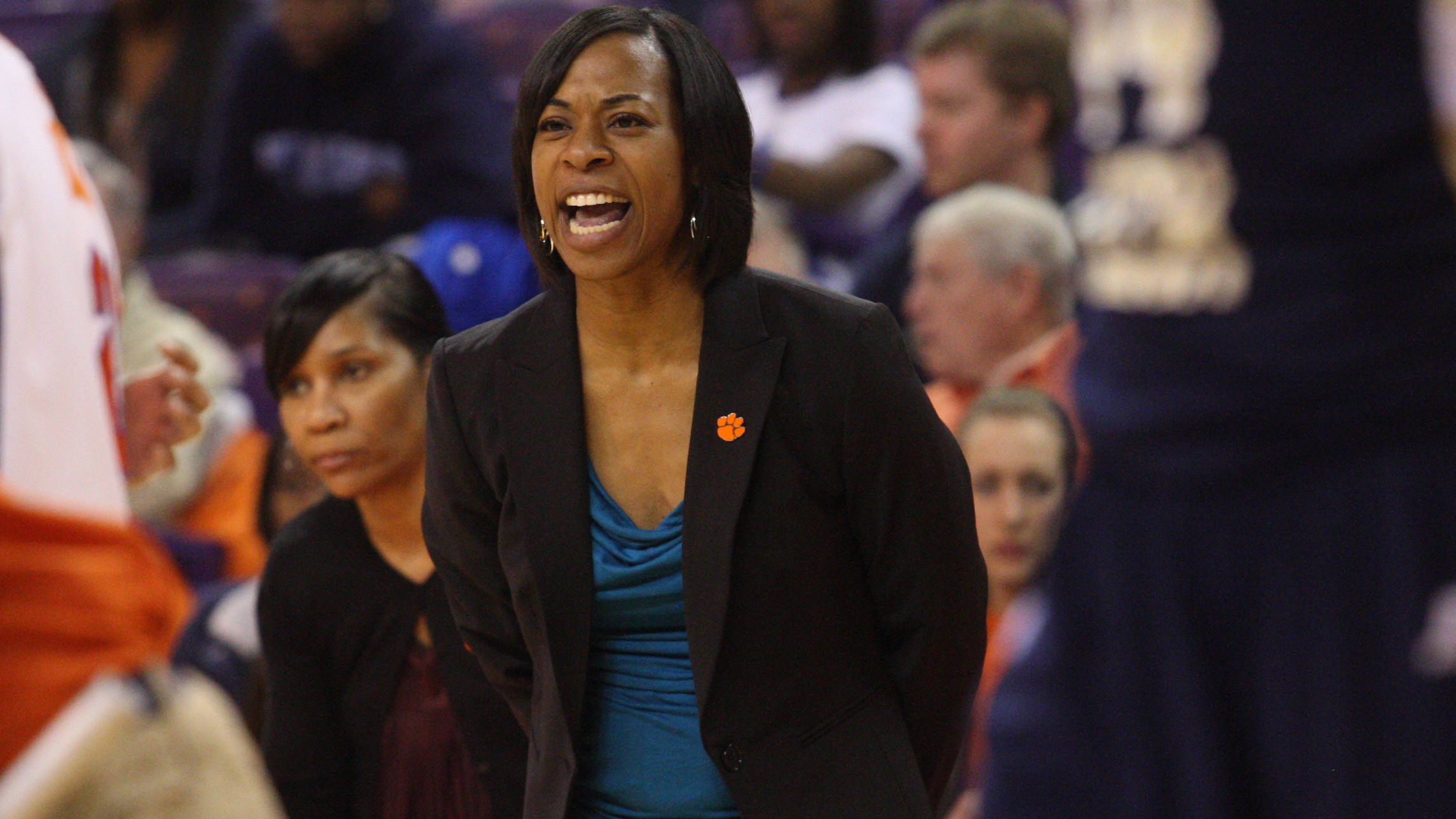 Clemson to Play NC State in ACC Tournament First Round

CLEMSON, SC – The Clemson women’s basketball team will play NC State in the first round of the NCAA Tournament on Thursday at 2:00 pm, the league announced Sunday. Clemson (9-20, 5-13 ACC) will enter the tournament as the ninth-seed, their highest seed since the 2007-08 season.

The Lady Tigers finished tied for ninth in the ACC with Boston College and Wake Forest, but earned the ninth seed by virtue of a combined 2-1 mark against the two, and a head-to-head win over Wake Forest in their only meeting.

Clemson has played NC State twice this season, including earlier in the day on Sunday, when the Wolfpack prevailed, 63-47, in Littlejohn. NC State also won the meeting in Raleigh in early February.

Ironically, the last time Clemson was a No. 9 seed in 2008, they matched up with No. 8 seed NC State in the first round, and knocked off the Wolfpack, 65-60, in overtime.

NC State does hold a 51-30 lead in the all-time series, and the 81 meetings are the most between Clemson and any other opponent in program history.