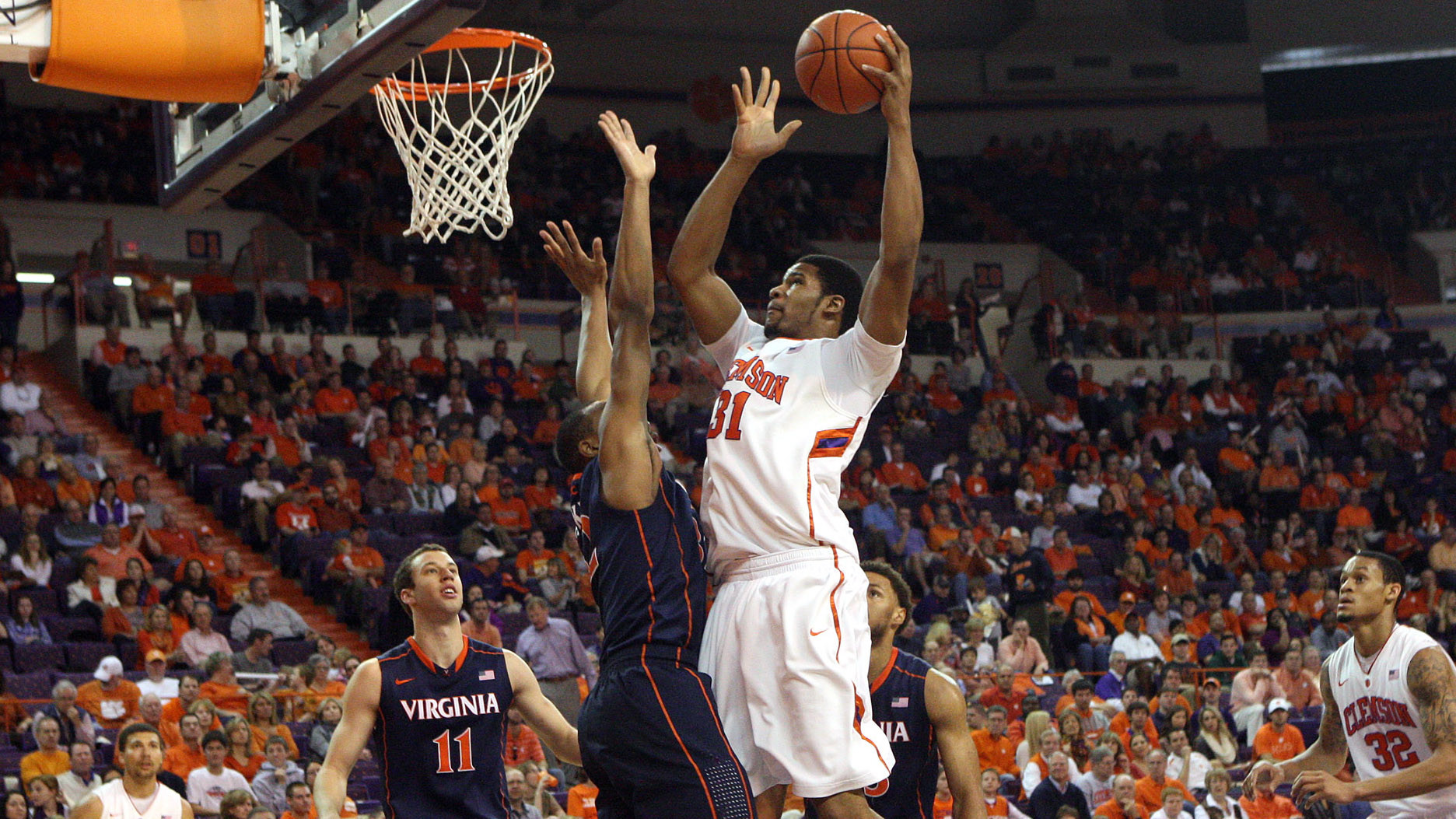 QUICK FACTS• Clemson and Wake Forest will meet for the 154th time in the series on Tuesday. The Demon Deacons hold a 98-55 lead in the series, but the Tigers are 23-19 over the years against Wake Forest in Littlejohn Coliseum.• Clemson swept Wake Forest last season, which included the program’s first win at Lawrence Joel Coliseum since winning in the facility’s first season of existence, 1989-90. This will be the only meeting between the two teams this season.• The Tigers are coming off their first ACC win of the 2012-13 season, a 59-44 triumph over Virginia on Saturday. Clemson shot 77 percent in the second half and rode the play of seniors Devin Booker (15 points, 9 rebounds) and Milton Jennings (21 points, 11 rebounds) to the win.• Wake Forest is 2-1 in the ACC, with its only loss at No. 1 ranked Duke on Jan. 5. The Deacons are coming off a pair of home wins over Virginia and Boston College.• Clemson is bidding for its fourth straight win over Wake Forest. The Tigers have not defeated the Demon Deacons four straight times since Cliff Ellis’ teams won five straight from 1988-90.• The Tigers shot 77 percent in the second half against Virginia, the highest percentage for a half since Clemson made 85 percent of its attempts at home in 2010-11 against Georgia Tech in Brad Brownell‘s first season. Both games were held on Jan. 12, ironically enough.• Milton Jennings recorded his highest career point total against an ACC team with 21 in the Tigers’ last outing against Virginia. He added 11 rebounds and made a career-best 5-of-8 from three-point range. The 21 points tied for a single-game high by a Clemson player this season.• Devin Booker was one rebound shy of a third straight double-double to open ACC play. He has scored at least 12 in each ACC game, with a high of 19 versus Florida State on Jan. 5.• Rod Hall committed no turnovers in 36 minutes against Virginia, and now owns a 2.5 assist-to-turnover ratio this season (55-to-22). His figure would be sixth-best in school history if the season ended today.• K.J. McDaniels had three blocks against Virginia, and is bidding to become the first Tiger to lead the team in both blocks and steals since Greg Buckner in 1994-95.