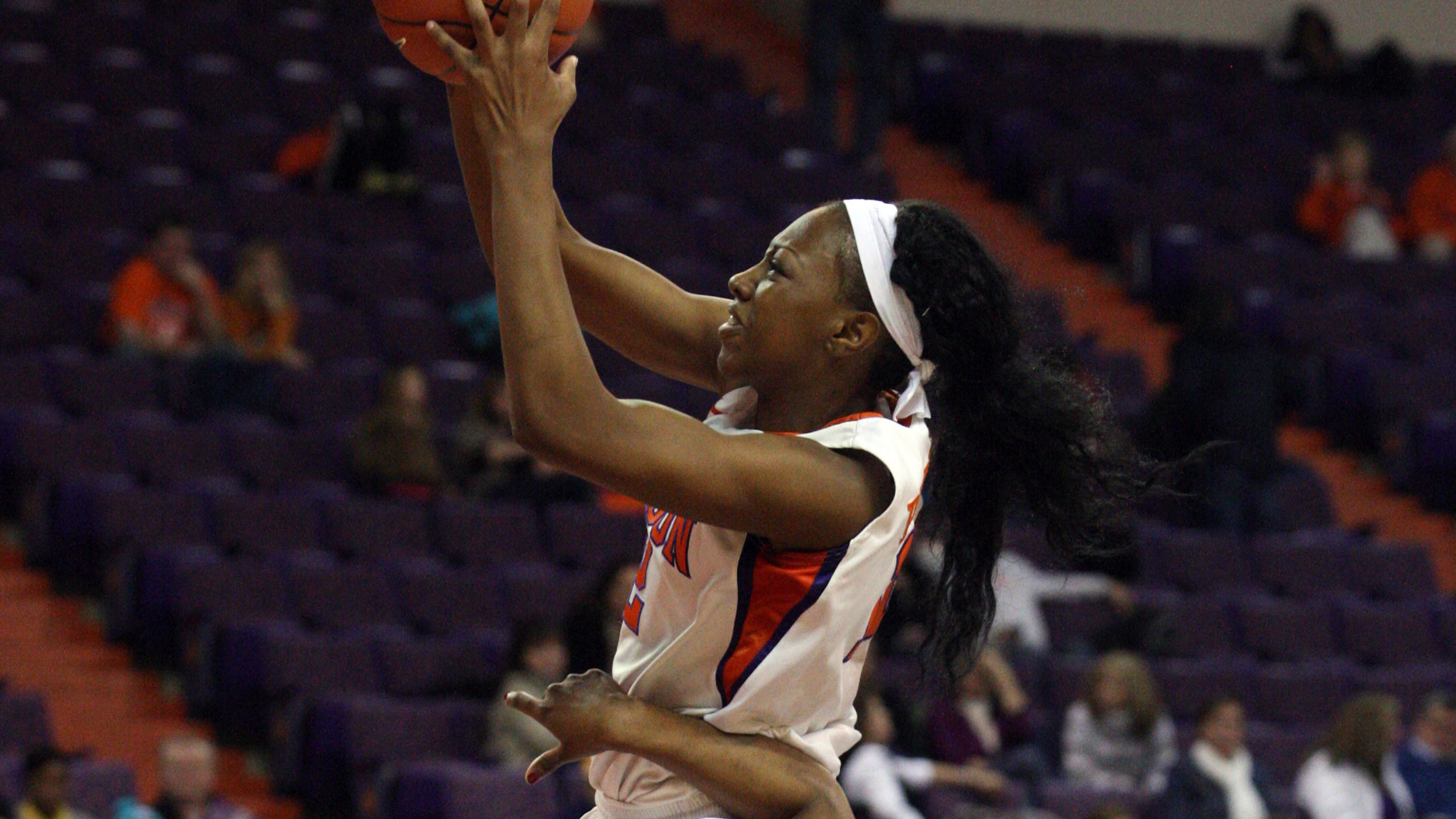 Clemson to Play Host to Virginia on Thursday

CLEMSON, SC – The Clemson women’s basketball team will try for a second straight home win against a school from Virginia when they take on the UVa Cavaliers (15-10, 7-7 ACC) on Thursday at 7:00 pm. The Lady Tigers (7-18, 3-11 ACC) are coming off a 51-46 win over Virginia Tech on Sunday, sweeping the season series with the Hokies.

The game will be broadcast online on ESPN3, and can be accessed on the radio on the Clemson Tiger Sports Network. Fans can also visit the Official Clemson Tigers app to listen to the broadcast and to follow live stats.

This will be the first and only meeting of the season between the Cavs and Tigers. Virginia holds a 38-29 all-time record in the series, but Clemson is 15-14 at home all-time. The Cavaliers have won two in a row, with Clemson’s most recent win coming on Jan. 30, 2011.

In that contest, Clemson hit 10-18 from beyond the arc en route to the 84-74 win. Then-freshman Chancie Dunn earned the start in that game, scoring four points and handing out eight assists in 21 minutes. Quinyotta Pettaway also played, scoring three points and grabbing four rebounds in 16 minutes.

Pettaway has been playing solid of late, scoring in double-figures in five of her last six games, including when she scored all 12 of her points in the second half against Virginia Tech on Sunday. During that stretch, she’s averaging 13.1 points per game and 8.8 rebounds per game. On the season, she’s scoring 10.3 ppg and pulling down 9.1 rpg, which ranks third in the ACC.

Nikki Dixon is Clemson’s leading scorer at 13.0 points per game. The sophomore has done an excellent job of getting to the line and converting. She gets to the line 4.8 times per game, and is shooting .767 from the stripe.