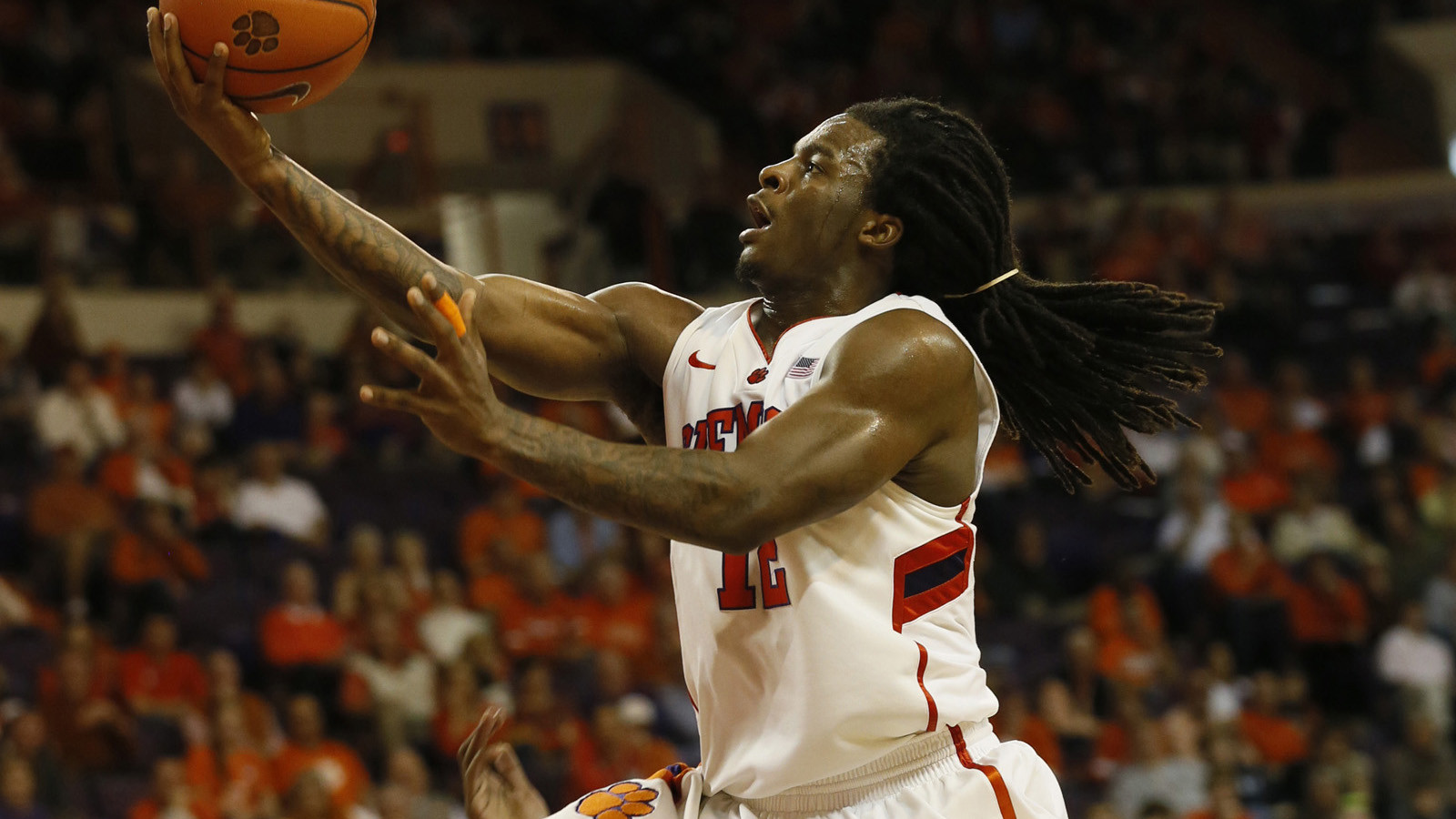 CLEMSON, SC – The Clemson men’s basketball team will hold its only public exhibition Friday when it plays host to Francis Marion University of Division II. The contest will be held at 7:00 PM in Littlejohn Coliseum, and admission will be free to the event.

The Tigers were 13-18 last season, 5-13 in the ACC. The Patriots compiled a record of 11-15 overall and 6-13 in the Peach Belt Conference. Both teams return three starters.

Clemson welcomes back eight players who had significant roles on the 2012-13 team, and for the first time since 1995-96, will not have a single senior on the roster. The Tigers do have four juniors, including regular starters from last season in Rod Hall, Damarcus Harrison and K.J. McDaniels. After leading the ACC in blocks per game, McDaniels also returns as Clemson’s leading scorer (10.9 ppg) and rebounder (5.0 rpg) this season. Hall has appeared in 62 consecutive games during his two seasons with the program.

The Tigers have a slew of freshmen and sophomores. Included in the list are a pair of red-shirt players who are returning from injury, freshman Jaron Blossomgame and sophomore Devin Coleman. Both are expected to play Friday when the Tigers and Patriots meet at Littlejohn.

Francis Marion returns three of its top four scorers from last season, led by 6-foot-3 guard Evrik Gary. The senior from Camden, SC averaged 18.2 points per game and was an All-PBC selection in 2012-13. Other returning starters for Gary Edwards’ team are Tyler Deihl and Dustin Jones.

The athletic ticket office announced Wednesday that single-game tickets for men’s basketball games are now on sale. Click the link below for more information on pricing and how to purchase tickets: