CLEMSON, S.C. – The Clemson Volleyball team (7-10, 1-5 ACC) is set to host Duke (8-11, 1-5 ACC) Friday, Oct. 18 at 7 p.m. and Wake Forest on Sunday, Oct. 20 at 5 p.m. in Jervey Gym. Friday’s contest against the Blue Devils is slated to stream on ACCNX, while Sunday’s matchup against the Demon Deacons will air on RSN, a Fox Sports affiliate. Sunday will also serve as the Clemson’s Dig Pink match as the Tigers will wear pink uniforms in order to raise awareness for breast cancer. Additionally, fans planning to attend Sunday’s match are encouraged to wear pink.

For the third straight year, we are delighted to partner with @DigPink to raise funds for breast cancer awareness!

Please consider giving a donation as we'll be raising funds throughout the month for this important cause! 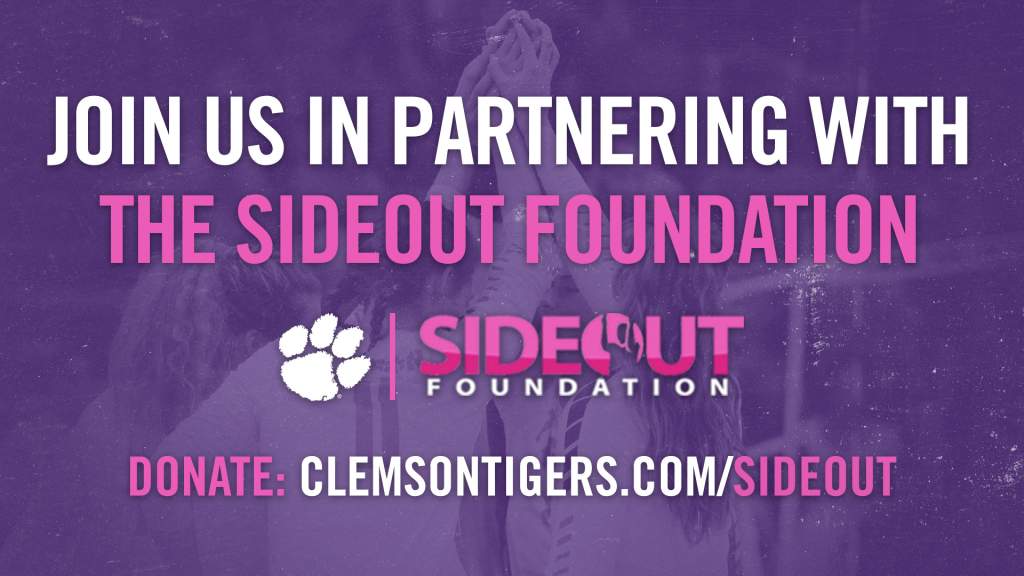