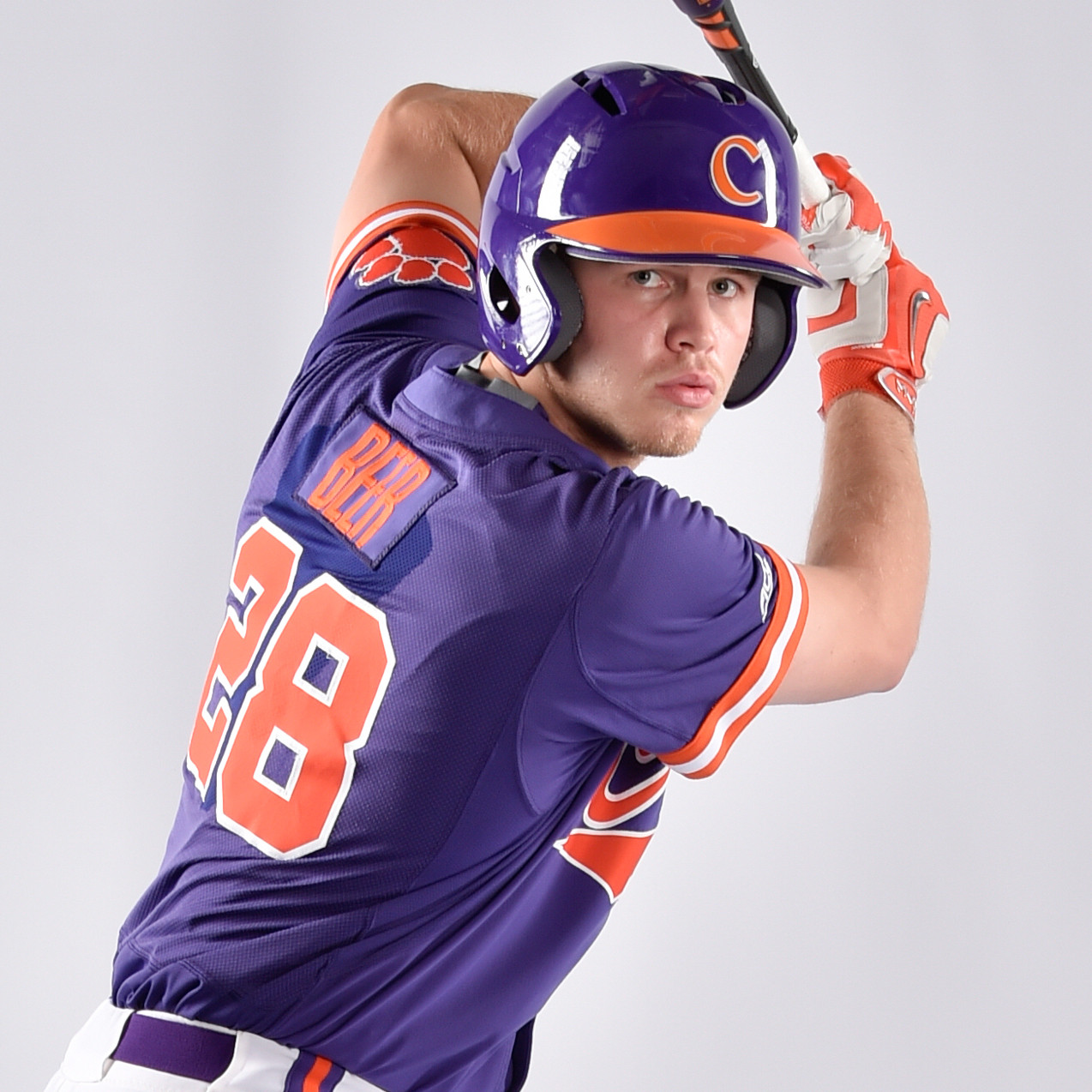 CLEMSON, S.C. – The 2017 Tigers will hold their first full-squad practice of the new year on Friday at 2:30 p.m., at Doug Kingsmore Stadium. Clemson was picked to finish third in the ACC Atlantic Division by the league coaches on Wednesday.

Clemson must replace its third first-team All-American from 2016 in catcher Chris Okey, who hit .339 with 15 homers and 74 RBIs.

“I’ve been very, very pleased,” said Lee at the conclusion of the fall. “It’s been a ball club that shows up every day, and they punch the clock and go to work. It’s a low-maintenance group of players. They work hard and do everything that we ask them to do. I feel really good. I like our lineup, I like our defense, but we’re going to have to be ready to go when we start the season in February.

“I think we’re going to be really, really good offensively. I think we have a chance to have a special lineup this year. We’re also much improved defensively.

“We’re much deeper on the mound. The big key for us is to stay healthy. We have to do everything we can in training, the weight room and with proper rest to do all the things we need to do to get our bodies ready for the spring, because a 56-game schedule is tough, especially against the competition we play.”