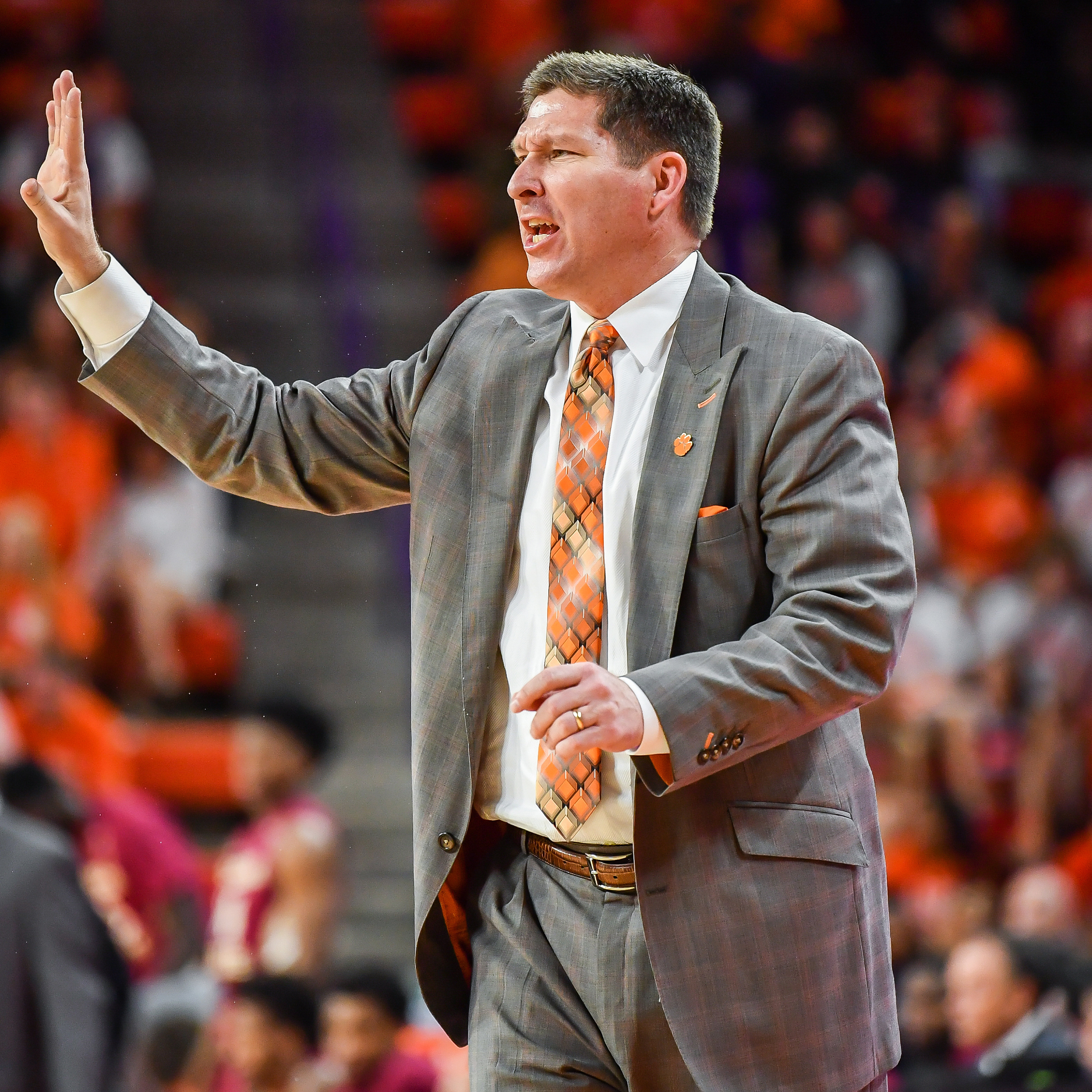 Clemson, S.C.—Clemson will face Ohio University in the first round of the Gildan Charleston Classic on November 16 at 5 p.m. at the TD Arena in Charleston, S.C. The contest will be televised on ESPN2.

ESPN and the Gildan Charleston Classic announced pairings, times and television designations for the eight-team, four-day tournament on Wednesday. All 12 games of the tournament will be televised by one of the ESPN family of networks. Clemson will have games on November 16, 17 and 19.

Clemson will play either Dayton or Hofstra in the second round on Friday, November 17.   Clemson’s second round contest will be at 9;30 p.m. if it defeats Ohio University. The third game of the weekend will be played on Sunday, November 19 against either Auburn, Indiana State, Old Dominion or Temple.

Ohio University posted a 20-11 record last year, including an 11-7 mark in the Mid American Conference.   Among the Bobcats 20 victories were triumphs over Georgia Tech in Atlanta, a victory over 26-win Akron, the MAC regular season champion, and a win over Kent State, the MAC postseason tournament champ and NCAA Tournament team.

This will be Clemson’s third appearance in the Gildan Charleston Classic. Clemson has a 5-1 record overall, including a championship in November of 2008 and a runner-up finish in 2013.

For ticket information go to http://espnevents.com/charleston-classic/tickets/.