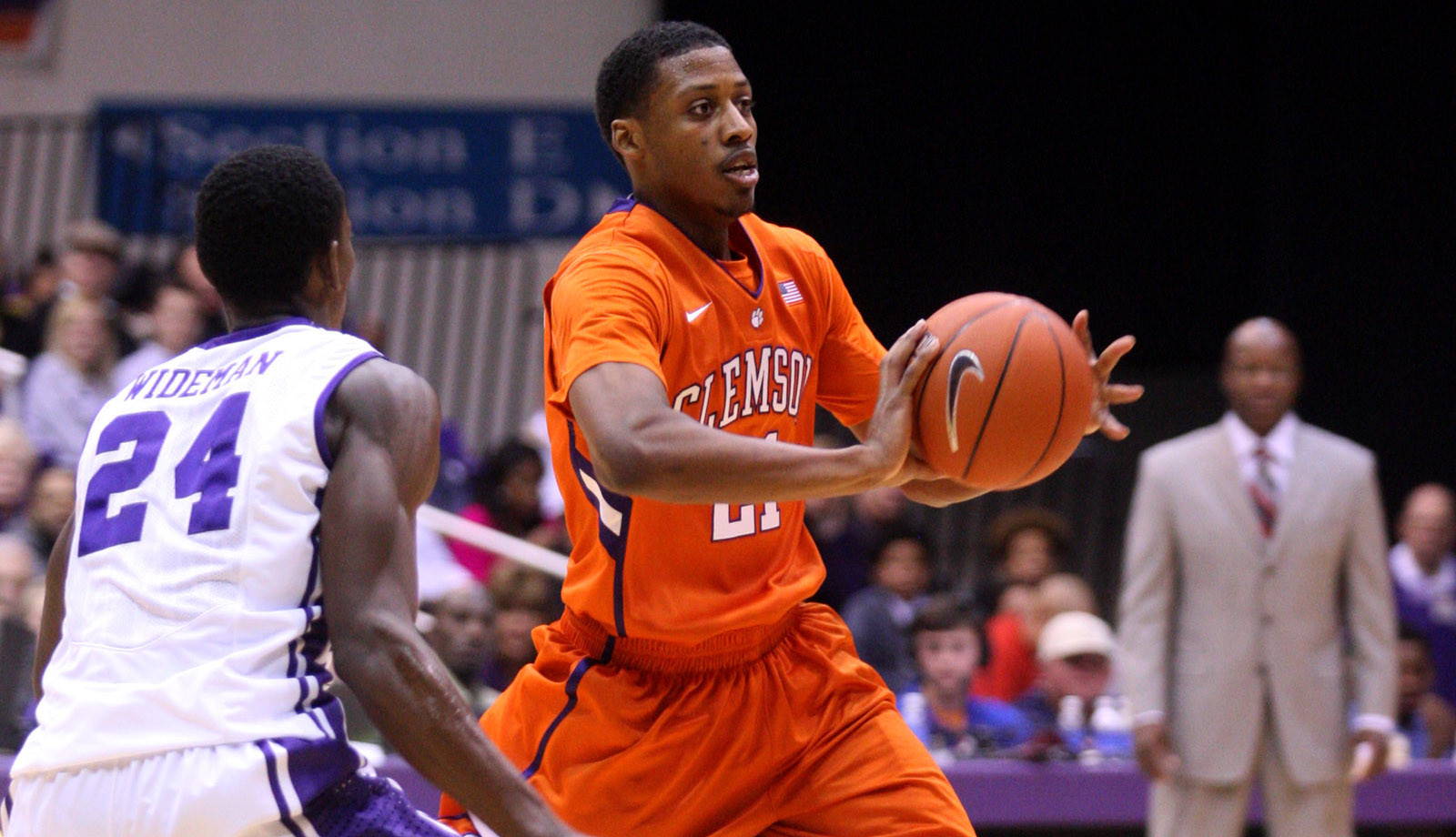 QUICK FACTS• Clemson and Gonzaga will meet for the first time since the Top of the World Classic in Alaska in 1997, and for only the second time in history, on Thursday in the opening round of the Old Spice Classic. Gonzaga won that inaugural meeting, 84-71, behind the strength of 19 points from Matt Santangelo. Greg Buckner had 19 to lead the Tigers.• Clemson is coming off a 72-55 road win over the Furman Paladins last Friday. The win was the 29th straight in the series over Furman. Points off turnovers were the primary reason the Tigers emerged victorious, as Clemson held a 29-5 advantage over the Paladins in that statistic.• Gonzaga enters Thursday’s contest with a 3-0 record and national rank as high as No. 16 by ESPN/USA Today. The Bulldogs defeated West Virginia by 34 at home last week, and most recently South Dakota, 96-58. Six players average double figures in the scoring column for Mark Few’s team.• The Tigers have won 25 regular season tournaments over the years, including as recently as 2008 when Clemson won the inaugural Charleston Classic.• Clemson is 29-35 all-time against schools competing in the 2012 Old Spice Classic. The Tigers’ best record is against Davidson, where Clemson holds the 22-18 series edge. Clemson has never faced Marist or Oklahoma.• The Tigers look to defeat a ranked non-conference team for the first time since taking down No. 10 Butler 70-69 in the 76 Classic in Anaheim, CA in 2009. Clemson has eight wins over ranked non-conference foes in its entire history.• Clemson has won all five specialty stat areas in both of its wins this season: points in the paint, points off turnovers, second chance points, fast break points and bench points.• Devin Booker will be making his 100th appearance in a Clemson uniform on Thursday. The senior center is coming off a team-high 15 points at Furman.• Starting point guard Rod Hall has not committed a turnover in the Tigers’ first two games, while compiling a team-best 11 assists in 51 minutes.• Sophomore transfer Damarcus Harrison played in three games for BYU last season against Gonzaga, which included a five-point, three-rebound performance at home for the Cougars. Harrison is coming off a 10-point outing at Furman.