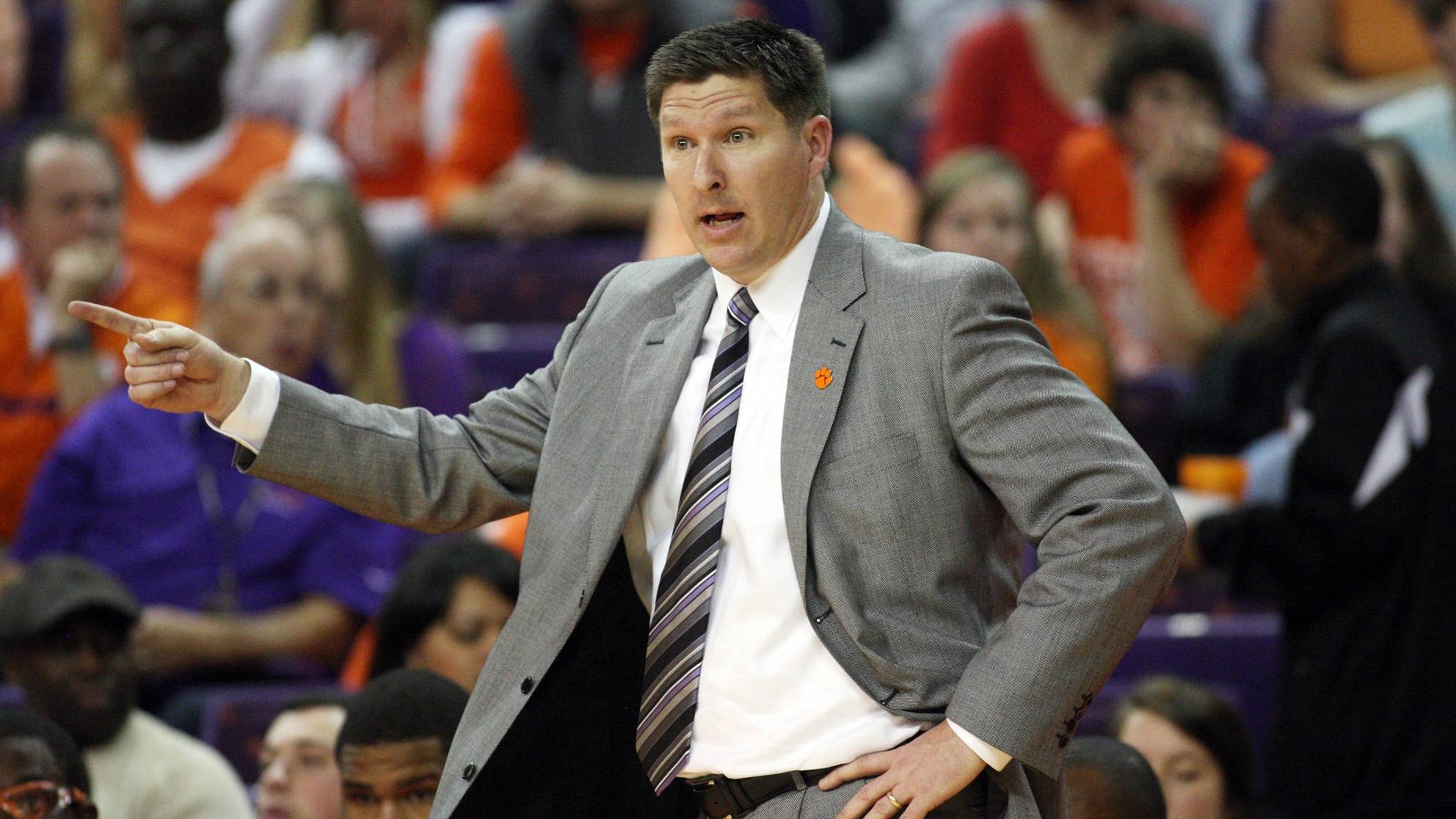 CLEMSON, SC – Clemson will face Gonzaga in the first round of the Old Spice Classic on Thursday, Nov. 22 in Orlando, FL, as announced by ESPN Regional Television.  The Tigers and Bulldogs, who will face off for the first time since 1997, are slated for a 9:00 PM Eastern start at the ESPN Wide World of Sports Complex.  The game will be televised live by ESPN2.  The winner will face the winner of the Oklahoma vs. UTEP matchup on Friday, Nov. 23 at 7:30 PM.  The losers bracket game is set for 5:30 PM ET. In the only previous meeting between the two teams, Gonzaga beat fifth-ranked Clemson 84-71 to claim the 1997 Top of the World Classic Championship in Fairbanks, AK.  The Bulldogs were coached by Dan Monson at the time, who is now the head man at Long Beach State.  In that game, Matt Santangelo was 5-for-7 from three-point range and scored 19 to lead Gonzaga.  The ‘Zags hit 14-of-19 from three-point range in the victory, still the second-highest single-game percentage (.737) by a Clemson opponent.  Greg Buckner led the Tigers with 19 points of his own.  This will be Clemson’s first game against a Mark Few coached Gonzaga team. Clemson returns two starters in the frontcourt, seniors Devin Booker and Milton Jennings.  The 6-foot-8 Booker is Clemson’s leading returning scorer (10.5 ppg) and rebounder (7.0 rpg).  Jennings was fourth on the team in scoring at 9.7 points per game and second with 5.6 rebounds per game.  In all, the Tigers return eight letterwinners off a team that went 16-15 overall and 8-8 in the ACC in 2011-12.  Brad Brownell and his staff added five scholarship newcomers, giving Clemson a total of 11 freshmen and sophomores on its roster. Gonzaga went 26-7 and advanced to the 2012 NCAA Tournament, where it defeated West Virginia in the second round before falling to Ohio State in the third round.  The Bulldogs were 13-3 in the West Coast Conference before falling to St. Mary’s in the championship game.  Gonzaga returns six of its top nine scorers from a year ago, including sophomore Kevin Pangos, who led the ‘Zags last season at 13.6 points per game.  Elias Harris, a senior, was second on the team last season at 13.1 points per game. The other side of the bracket features first round games pitting West Virginia vs. Marist, and Vanderbilt vs. Davidson. ESPN2 will carry seven of the tournament games, including all four first-round games. ESPNU will air three and ESPN and ESPN3 will each have one game. The Championship Game will air Sunday, Nov. 25, at 7 p.m. ET on ESPN2. The entire tournament will be available through WatchESPN, accessible online at WatchESPN.com and through smartphones and tablets via the WatchESPN app to fans who receive their video subscription from an affiliated provider. The on-site games from the Old Spice Classic will air on ESPN3D.Full 2012 Old Spice Classic ScheduleThursday, November 22 12:00 PM   West Virginia vs. Marist    ESPN2 / ESPN3D 2 PM  Vanderbilt vs. Davidson   ESPN2 / ESPN3D 7 PM  UTEP vs. Oklahoma    ESPN2 / ESPN3D 9 PM  Clemson vs. Gonzaga   ESPN2 / ESPN3DFriday, November 23 12:30 PM  Semifinal #1   ESPN / ESPN3D 3 PM  Consolation #1   ESPNU / ESPN3D 5:30 PM  Consolation #2   ESPN2 / ESPN3D 7:30 PM  Semifinal #2   ESPN2 / ESPN3DSunday, November 25 11:30 PM  5th-place Game    ESPNU / ESPN3D 2 PM  7th-place Game   ESPN3 / ESPN3D 4:30 PM  3rd-place Game   ESPNU / ESPN3D 7 PM  Championship Game   ESPN2 / ESPN3D