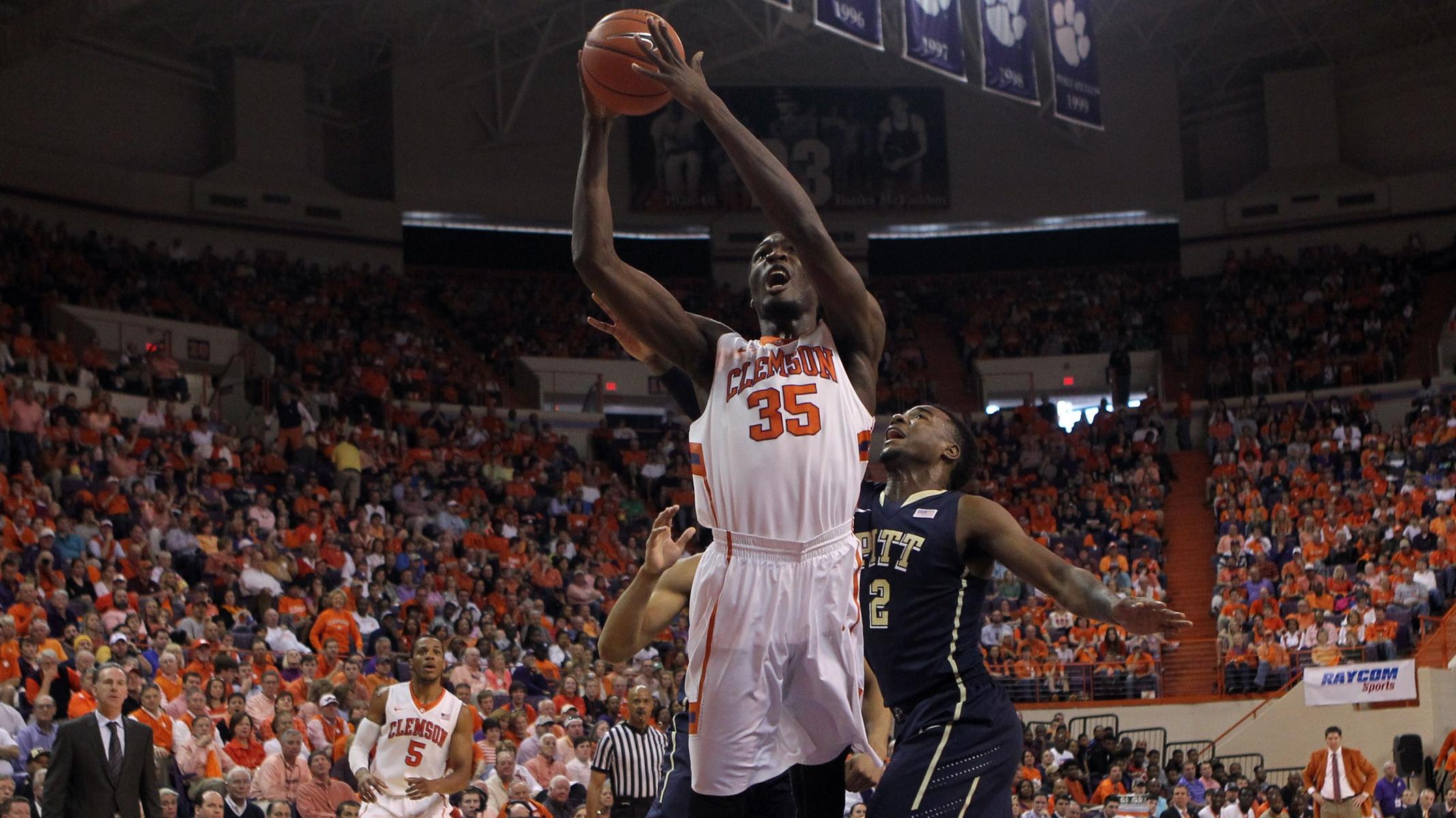 Clemson to Face Gardner-Webb in Opening Game of Paradise Jam

CLEMSON, S.C. – The Tigers will square off with Gardner-Webb in the opening round of the 2014 Ezybonds Global Payments US Virgin Islands Paradise Jam on Friday, Nov. 21. The game time is tentatively set for 1:30 p.m. ET. CBS Sports Network will televise the event and will announce specific coverage at a later date.

Clemson notes on the 2014 Paradise Jam: • Clemson faces Gardner-Webb for the fifth time ever, and first time since 2011-12. The Tigers are 4-0 all-time against the Bulldogs. • The winner of Clemson’s game against Gardner-Webb takes on the winner of the first round matchup between Seton Hall and Nevada. The Tigers defeated Seton Hall in their last appearance in the Paradise Jam. • The Tigers are appearing in the event for the third time (2001, 2010). Clemson is 4-2 in its previous appearances. • The other half of the bracket includes games between LSU and Old Dominion, and Illinois State versus Weber State. • The tournament has a different format than the last time Clemson appeared in the event. First round games are held Friday, with loser’s bracket games on Saturday and winner’s bracket on Sunday. All final round games are scheduled for Monday, Nov. 24.