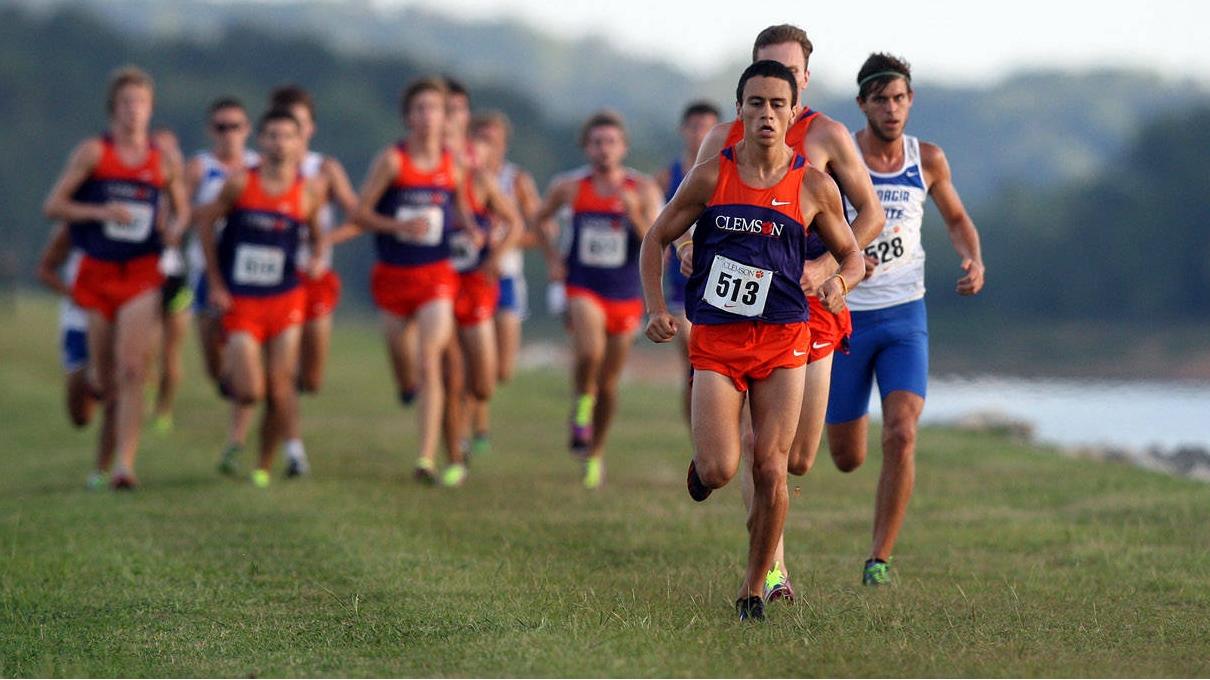 CLEMSON, SC – The Clemson men’s and women’s cross country teams return to action this weekend at the ACC Championships.  Wake Forest University will host the event at Beeson Park in Kernersville, NC.  The competition gets underway Friday with the men’s 8K competition at 10:00 AM, followed by the women’s 6K at 11.   The men’s race will feature three top-25 teams in the latest USTFCCCA coaches’ poll, including No. 14 Syracuse.  Clemson looks to improve on its 10th-place finish from a season ago.  Among the women’s teams, defending ACC Champion Florida State is considered the favorite.  The Seminoles are one of five teams ranked in the latest top 25, as FSU’s group is No. 5 currently in the nation.  Clemson placed seventh last fall in the women’s race in Blacksburg, VA.   Clemson owns a total of eight ACC Championships in cross country, seven from the men’s program and one by the Tiger women.  The Tigers’ most recent title came in 1988, when Bob Pollock’s men took the crown behind Dov Kremer’s individual championship.  Roland Hakes has been Clemson’s most consistent runner on the men’s side this season.  The sophomore out of Irmo, SC has led the Tigers individually in three of the four meets.  Last time out, he was sixth in the white division race at the Pre-Nationals in Terre Haute, IN.  He will be pushed by Aaron Ramirez, who placed in the top 30 at last year’s ACC Championships.  Ramirez has competed three times, with a best finish of 12th at the Wake Forest Invitational on the same course he will run Friday.  In total, eight different runners have contributed in the scoring column for Mark Elliott’s men’s team this season.   The women’s group has been dominated by youth this season, with the exception of senior Cara Talty.  The product of Raritan, NJ finished in the top 20 of Clemson’s first three meets before sitting out the Pre-Nationals with a minor injury.  She returns Friday to lead Clemson’s team, which features four freshmen that have consistently scored among the Tigers’ top five.  Grace Barnett has led Clemson in two meets, including an eighth-place showing to start the season at Furman.  The other three – Alexa Womack, Catherine Herring and Evie Tate – have all scored in each of the four meets this fall.