On the women’s side, Clemson freshman Sarah Andrews, who currently ranks eighth in the ACC in the 200 back, will go up against NC State’s Jennifer Kopenitz ranks tenth. The 200 breast should also be a race to watch as Anna Likenauger is ranked sixth and Katrina Obas is eighth for the Tigers.

A race to watch on the men’s side will be the 50 free, which will pit Clemson’s Eric Bruck against NC State’s Conor Brennan against each other. Both currently rank in the top 10 in the ACC.

After the NC State meet, Clemson will host their last dual meet of the season when Duke travels to Clemson on Saturday, January 30 for senior day. 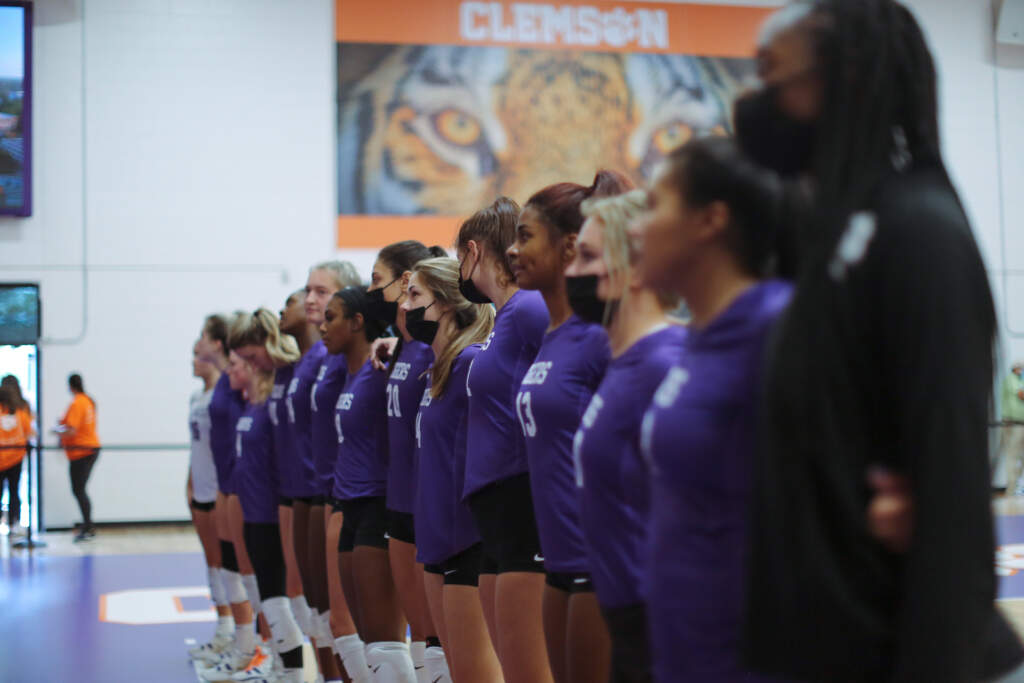