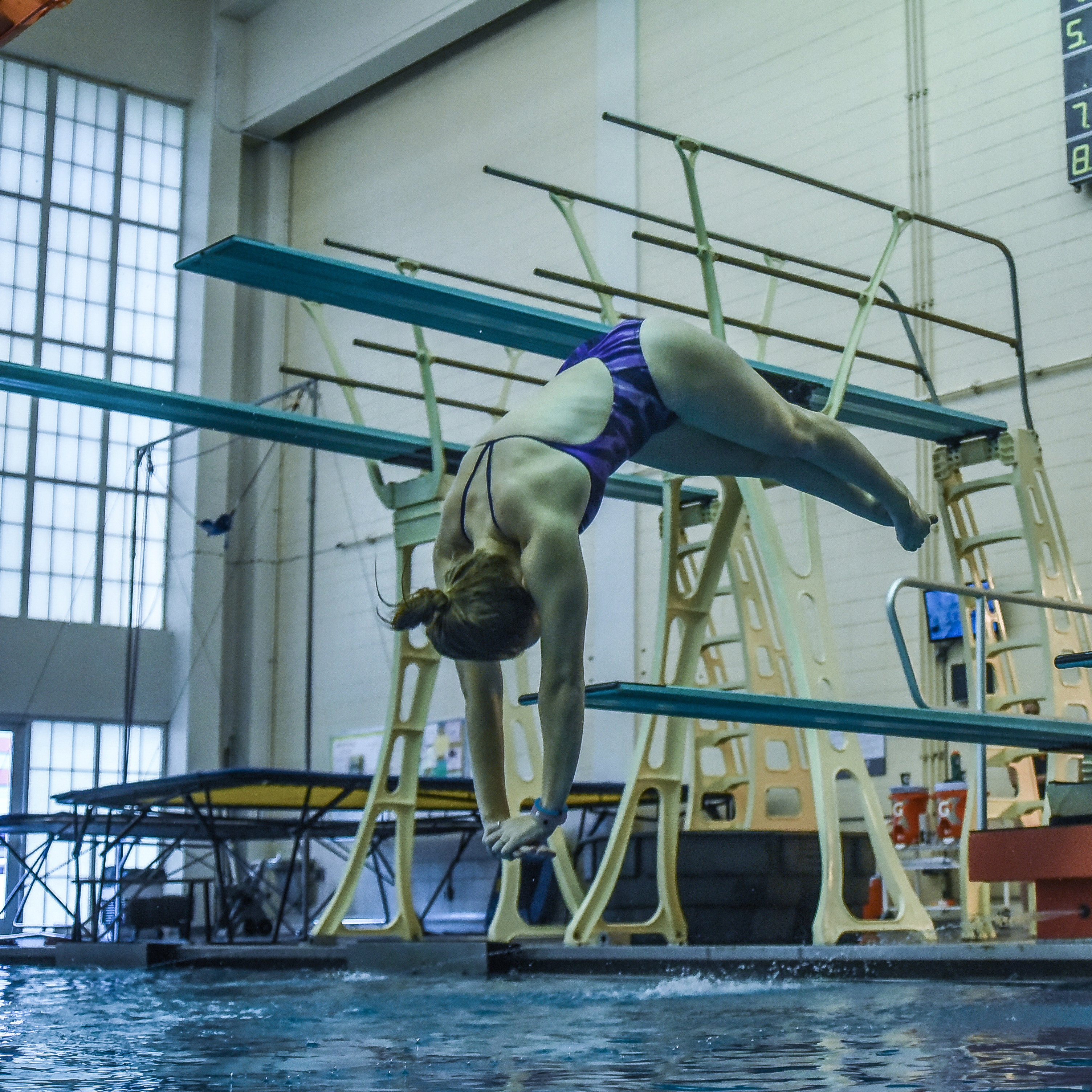 SOUTH BEND, Ind. – The Tigers were impressive in their showing at the Shamrock Invitational in South Bend, Ind., defeating three of four participating squads and placing three divers in the top five of the one and three-meter events out of the field of 38 divers. The final team results are as follows:

Jaya Brown was the Tigers’ top diver in the one-meter event held on Friday, Jan. 29, posting a 259.70 to finish fifth. Sarah Braun followed closely behind with a seventh place finish after tallying a 251.50 with Hannah Donovan, Megan Helwagen, and Morgan Fiske rounding out the Clemson finishers with scores giving them ninth, tenth and sixteenth place finishes, respectively.

The Tigers shined in the three-meter event, occupying two of the top-five scores and four of the top ten on Saturday, Jan. 30. Braun led the way for Clemson, garnering a third-place finish after earning a Zone-qualifying score of 285.85 with Hannah Donovan following suit, posting a Zone-qualifying mark of 280.45 to lock up the fourth-place spot. Brown finished sixth with her score of 276.85, Helwagen was tenth with a 256.05, and Fiske was sixteenth with a 232.60.

Donovan’s Zone-qualifying score in the three-meter at the Shamrock Invitational marked her first such score of the season and the fifth Clemson diver to earn scores qualifying them for the NCAA Zone B postseason meet. She joins the likes of Sarah Braun, Megan Helwagen, Caylin Hirapara, and Danielle Reitsma, who all posted Zone-qualifying scores earlier this season.

Clemson travels to Harrisonburg, Va. to face a familiar foe as JMU hosts its Dukes Diving Invite on Saturday, Feb. 6 at 11 a.m. The invitational will conclude the Tigers’ regular season competition schedule before the team prepares to compete at the ACC Championship meet.