The recruiting class ranks 42nd nationally according to 247Sports.com.

“We are excited to welcome Josh, Ian and Lucas to our Clemson Basketball family,” said Brownell. “All three come from outstanding families who we had to get to know in different ways due to challenges of recruiting during COVID-19. I want to commend my assistant coaches for their hard work and ability to adapt in an unprecedented recruiting year. We identified Josh, Ian and Lucas as talented young men who fit Clemson and expect to be big contributors in our program in the future.” 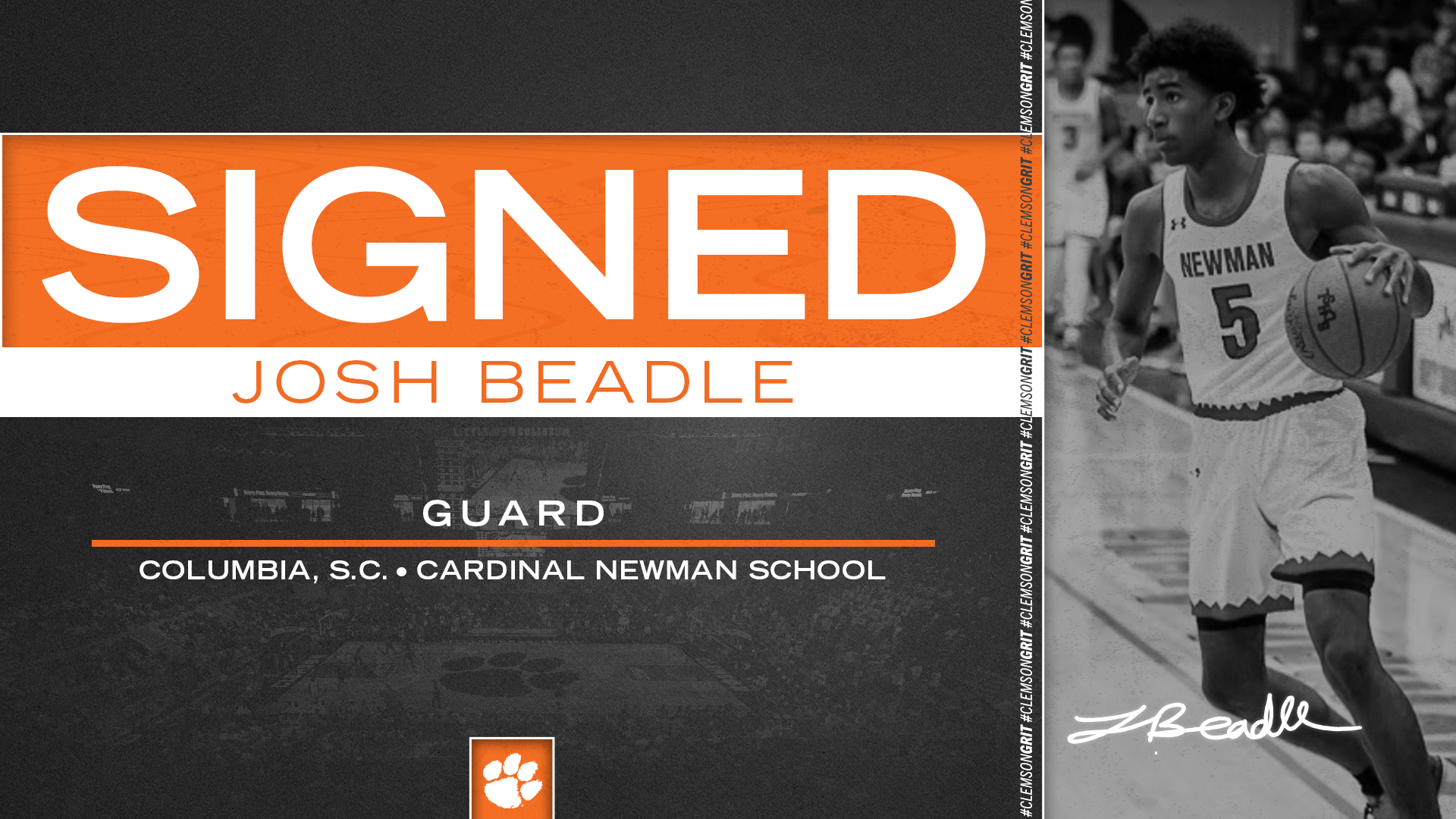 Beadle is a 6-3, 168-pound combo guard from Columbia and is rated as a three-star prospect, according to 247Sports and Rivals. Beadle averaged 16.9 points, 6.2 rebounds, 3.8 assists and 1.4 steals per game last season for Cardinal Newman.

“Josh is a combo guard with speed and athleticism who can affect the game in both the full and half court. Josh has very good basketball instincts which allow him to make plays for himself and others. I love to add guys to our program who are winners and Josh has won back-to-back state titles at Cardinal Newman. He’s an impressive young man, serving as his senior class president in high school. We expect Josh to have a prominent leadership role in our program.”

Beadle won back-to-back SCISA Class 3A championships at Cardinal Newman and led the team in scoring last season. Beadle eclipsed the 1,000-point mark for his career. 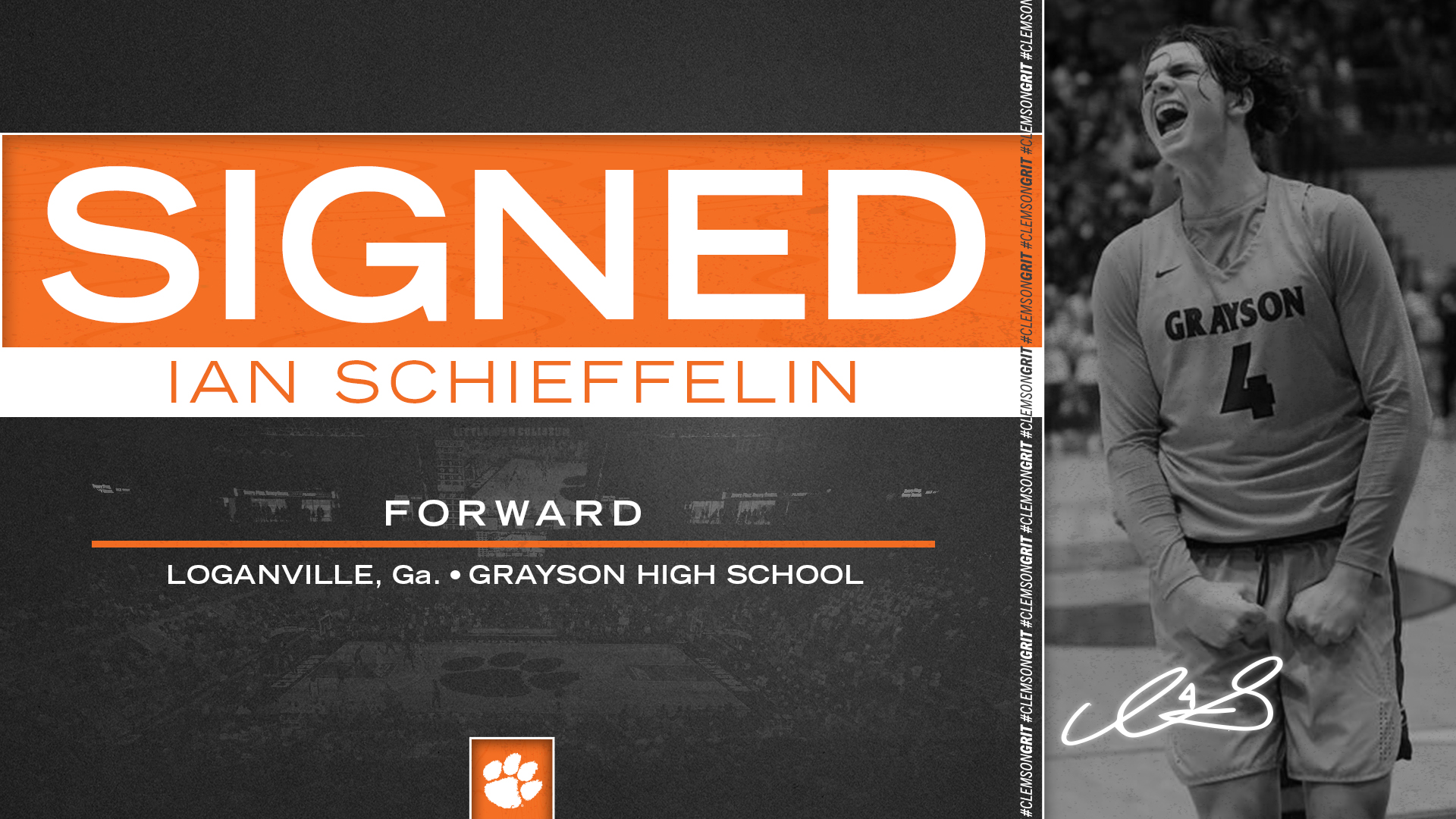 Schieffelin is a 6-8, 225-pound forward from Loganville, Ga. and is rated as a three-star prospect, according to 247Sports and Rivals. Schieffelin averaged 12.0 points, 12.0 rebounds and 3.0 blocks per game last season for Grayson, a top-ranked program in Georgia. Last year they finished ranked 10th in the country and were No. 1 among public schools.

“Ian is a versatile front court player who impressed our coaching staff with his toughness and competitive spirit. He is an outstanding passer and rebounder who can play well both in the post and on the perimeter. Ian was a talented multi-sport athlete when he was younger, but his focus on basketball has grown his game tremendously, showing an exceptional AAU season this past spring.”

As a sophomore, Schieffelin averaged 10.1 points, 7.7 rebounds and 1.0 block per game, while helping lead Grayson to a 25-4 record and a Region 8-AAAAAAA championship. 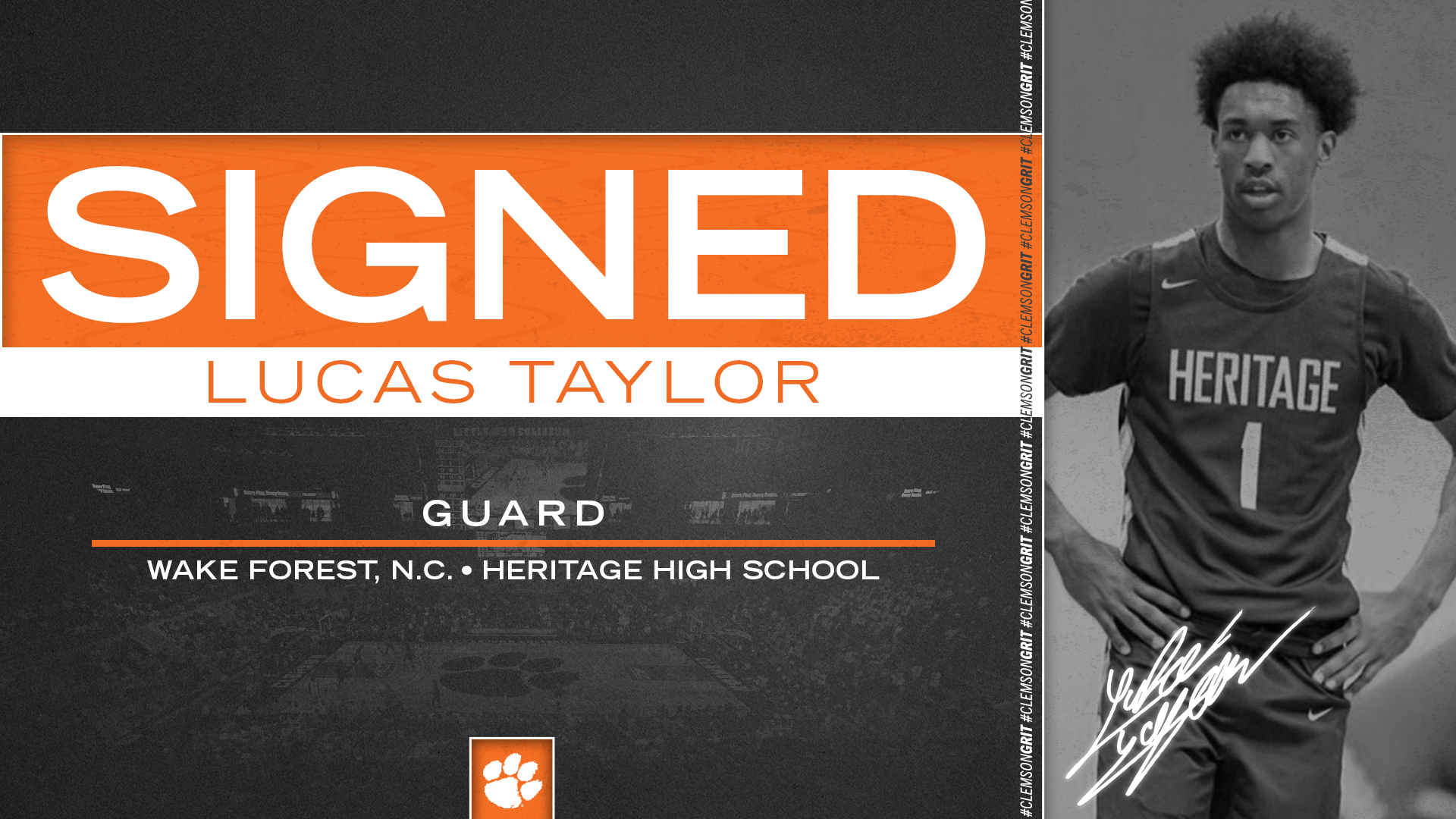 Taylor is a 6-6, 185-pound shooting guard from Wake Forest, N.C. and is rated as a three-star prospect, according to 247Sports.

“Lucas is a hard-working, competitive wing who is wired to score. His speed and athleticism make him a dangerous open court player and enable him to make tough shots in the half court. Growing up in the heart of ACC country, Lucas impressed our staff with his work ethic and desire to compete in the best conference in college basketball.”

Last season, Taylor led Heritage in scoring, averaging 21.6 points per game. He scored 540 points as a junior, adding in averages of 5.2 rebounds, 2.3 assists and 1.6 steals per contest. Taylor’s performance as a junior earned him a spot on the N.C. Basketball Coaches Association All-District Team.