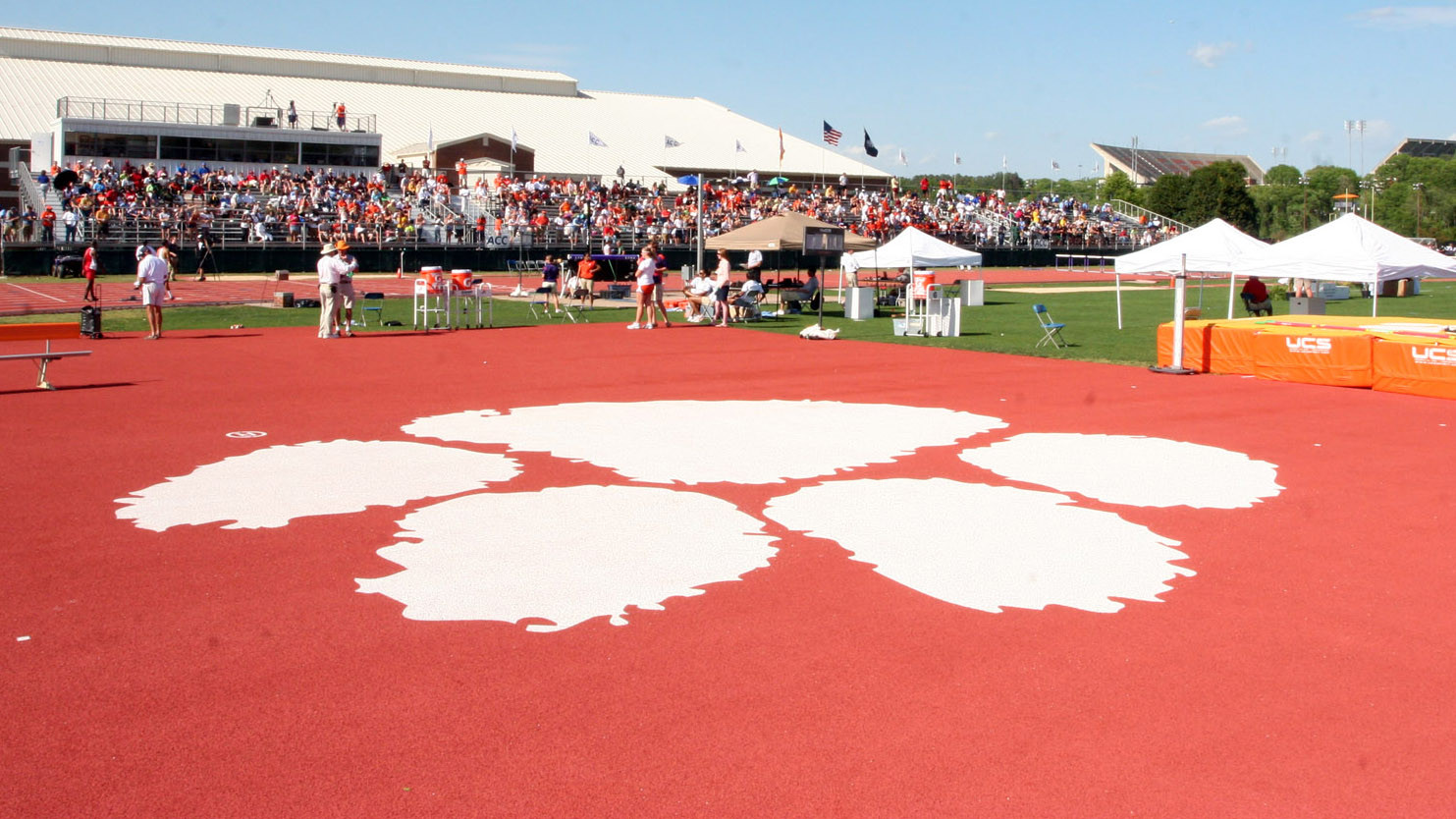 CLEMSON, SC – James Plummer won a National Championship in the boys discus throw over the weekend at the New Balance Outdoor Track & Field Championships in Greensboro, NC to highlight the efforts made by several of Clemson’s incoming freshmen. In all, four athletes earned high school All-America honors at North Carolina A&T’s Irwin Belk Track.Plummer, who signed this spring with the Tiger program out of Egg Harbor Township in New Jersey, won the discus out of the opening section. He launched a throw of 197 feet on his fifth attempt of the day to surpass the leader in the event. Plummer also competed in the shot put, finishing 21st. Fellow throws signee Jordan Pickerel of Georgia was 17th in the shot put and 18th in the hammer throw.Aaron Owens cleared the bar at 16’4″ on his first attempt to take third place in the boys pole vault. Owens was a senior at Midpark High School in Ohio this past season. Also in the vault, incoming freshman Grant Krieger of Hopkins, MN took 12th place with a leap of 15’2.25″.A pair of female signees recorded top-five finishes in the triple jump. Anasterasia Terrell (Macon, GA) fought a -1.8 head wind and leaped 40’0.75″ on her final attempt to claim fourth place. Iana Amsterdam (Newark, NJ) was fifth, also converting her final attempt to her best mark at 40’0.5″. Amsterdam also helped her school’s shuttle hurdle relay to a sixth-place finish.