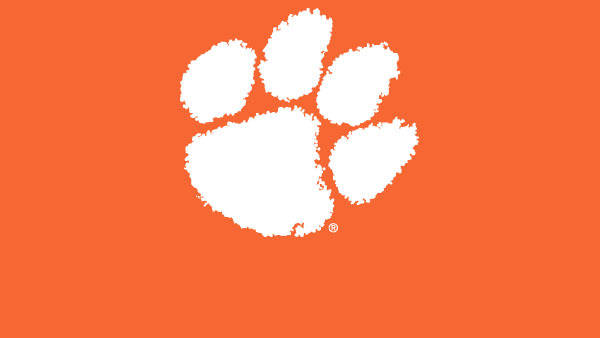 DeVoe had a banner year among players in the state of North Carolina. The Shelby High School standout led the entire state in scoring, averaging 34 points per game. He set the school’s game (52), season (885) and career (2,072) scoring marks in 2013-14. DeVoe also established Shelby records for three-pointers in a game (11), season (105) and career (218).

As a senior, DeVoe also averaged a career-best 10.4 rebounds per game from his point guard position. He has been selected for numerous showcase events, including the Carolinas All-Star Basketball Classic this week in Myrtle Beach, S.C.

The 6-4 DeVoe is one of Parade All-Americans to sign with ACC schools. Joel Berry and Justin Jackson signed with North Carolina, while Jahlil Okafor and Justise Winslow signed with Duke.