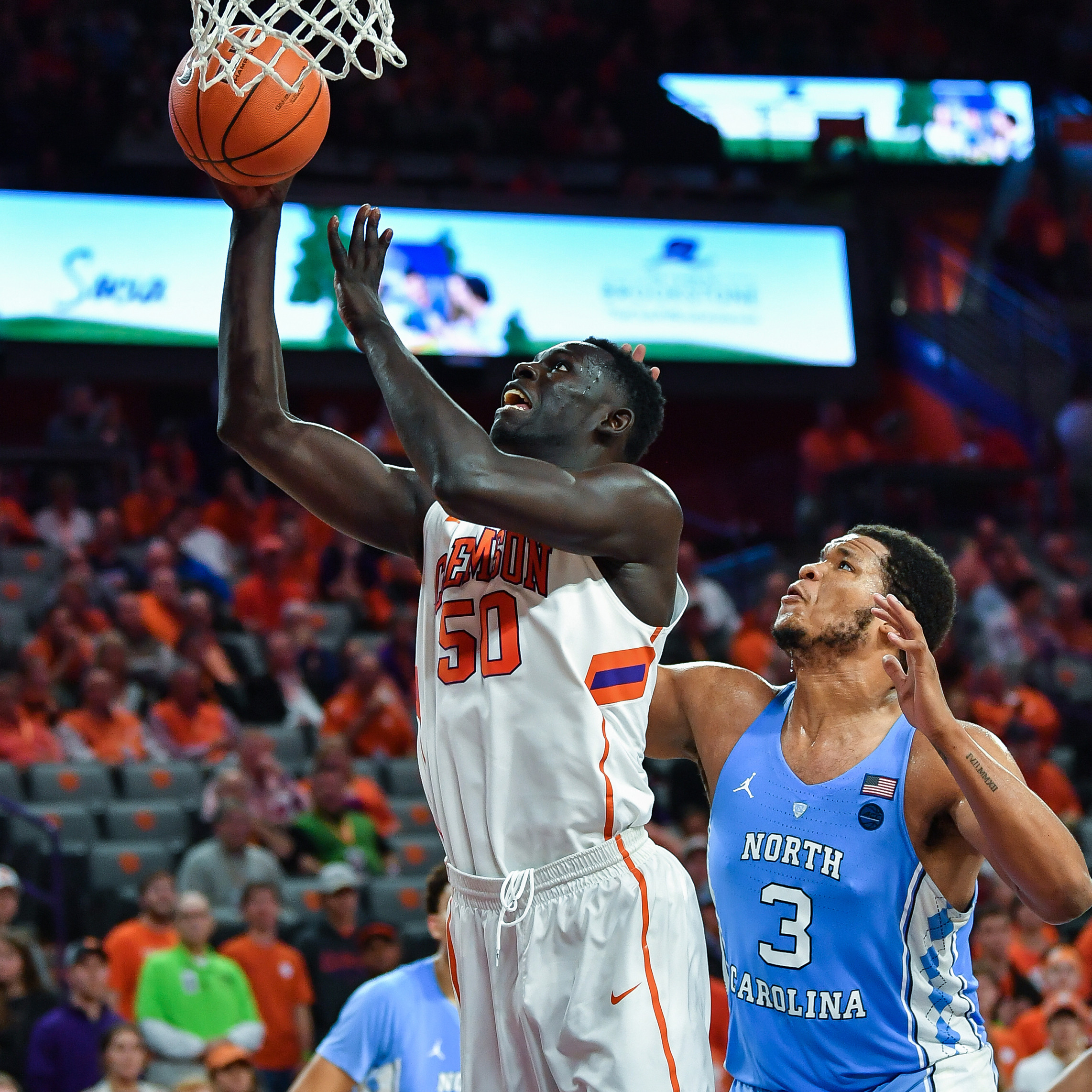 GAMEDAY SETUPCLEMSON (17-15) vs. OAKLAND (24-8)Date: Tuesday, March 14Tipoff: 8 p.m. ETArena: Littlejohn Coliseum (9,000)Radio: CTSN (Tony Castricone-pbp; Tim Bourret-color)TV: ESPNU (Roy Philpott-pbp; Stephen Howard-color)• Clemson has returned to the postseason for the first time since 2014 with its berth in the NIT; the Tiger program is 18-15 in the event.• After dropping its first three home NIT games, Clemson teams have reeled off 12 consecutive wins in Littlejohn Coliseum in the event. Included were three straight in 2014 when the Tigers advanced to the semifinal round in New York City.• Clemson and Oakland first met in the 2014-15 season, with the Tigers claiming a 70-60 victory in Littlejohn Coliseum.SERIES HISTORYCU Series W-L record: Clemson leads 1-0Streak: Clemson won the only previous meeting in 2014-15TIGER TRACKS• Head coach Brad Brownell tied Cliff Ellis (1984-94) for the Clemson coaching record with his 59th win over an ACC team, beating NC State in the conference tournament.• The Tigers have three players currently shooting 40 percent or better from three-point range. That has not happened in a season at Clemson since 1986-87, when four Tigers shot better than 40 percent the first year the three-point shot was implemented.• Jaron Blossomgame became the sixth player in Clemson history to reach 1,700 points for a career. He passed Horace Grant in the most recent game, and needs 17 to move ahead of Trevor Booker into Clemson’s top five.• Shelton Mitchell has scored double figures in 10 consecutive contests, and in 12 of Clemson’s last 13 games. He is averaging 14.1 points per game and shooting better than 50 percent overall and from three over the stretch.• Sidy Djitte has 110 offensive rebounds on the season, most by a Tiger since Trevor Booker produced 112 as a freshman in 2006-07.