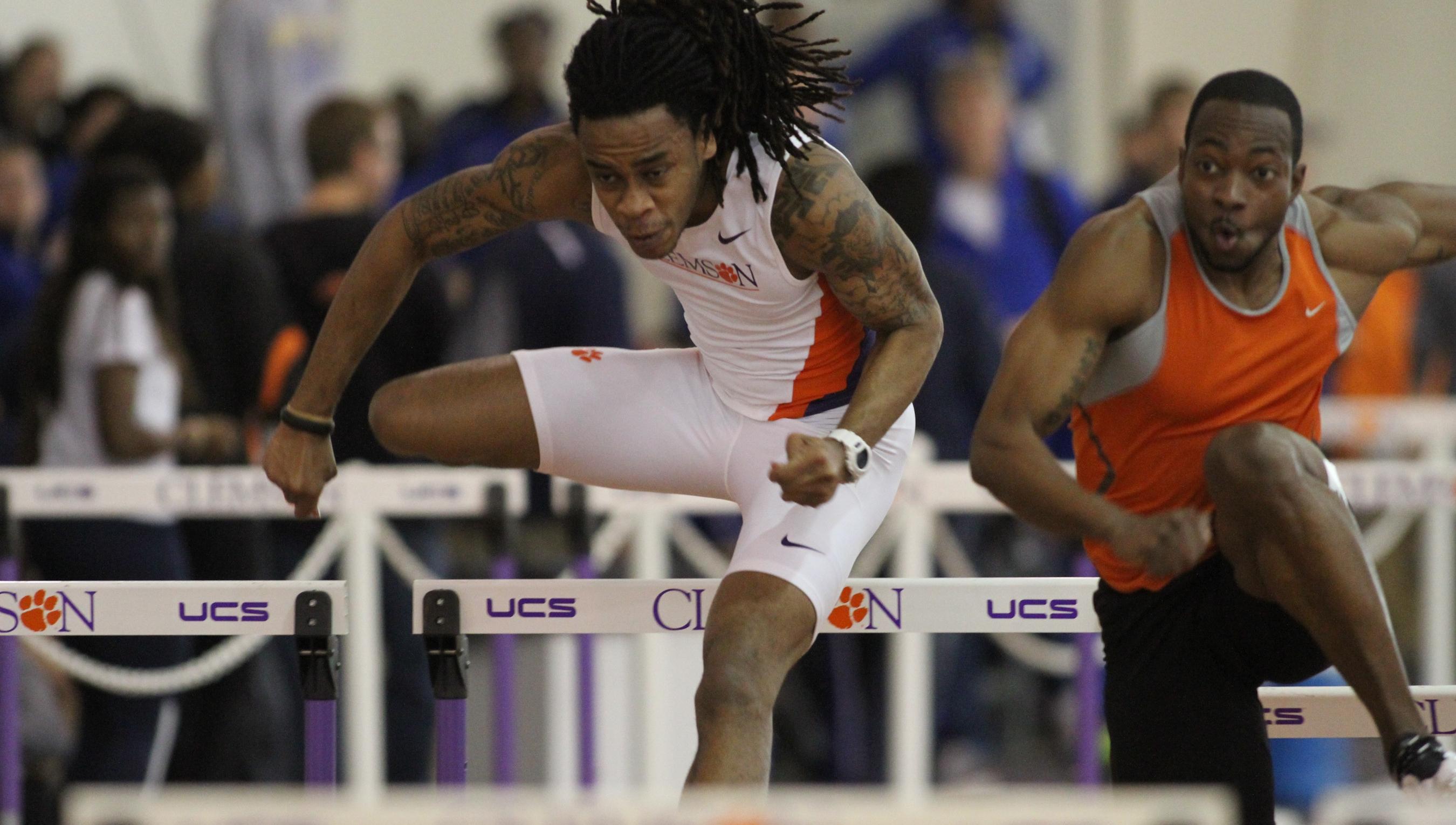 CLEMSON, SC – The Clemson track & field program will compete in its final tuneup for the ACC Outdoor Championships this weekend at the Tiger Track Classic at Auburn University. It will be Clemson’s first trip to the Plains for an outdoor meet since the late Bob Pollock took the Tiger men to Auburn for the same meet in 2008. A handful of field events are scheduled for Friday, while the entire schedule of track action is slated for Saturday. The complete schedule and list of Clemson participants can be found on the attached PDF file. The most recent national polls were released Tuesday by the U.S. Track & Field and Cross Country Coaches Association. The Tiger women remained No. 10 in the national standings, while Clemson’s men have yet to jump into the top 25. Clemson’s women have been ranked in the top 10 in 24 consecutive outdoor national polls, dating to the preseason rankings of 2011. Clemson has several athletes and relays ranked among the nation’s top 20 in various events. Brianna Rollins is the lone athlete to rank atop the national leaderboard in an event, but this weekend she will focus on competing with both of Clemson’s relays. Other notable nationally-ranked athletes from the No. 10 women’s squad include: Marlena Wesh, sixth in the 400 dash; Jasmine Brunson, eighth in the triple jump; Mimi Land, 12th in the long jump; and Lauren Terstappen, 15th on the national performance list for the pole vault. The Tiger men’s team also has multiple athletes ranked in the national top 20. Spencer Adams and Marcus Maxey both rank among the top 10 in the 110 hurdles, while Ty McCormack is 10th in the latest performance list for the 5000 meters. Jameel Abdul-Mateen is 15th on the national list for the men’s long jump. Both of Clemson’s 4×100 relays are currently seventh-best in the nation, while the women’s 4×4 is eighth. Following the Auburn competition, the Tigers will take a week off to train for the upcoming ACC Championships, which are scheduled for April 18-20 in Raleigh, NC.