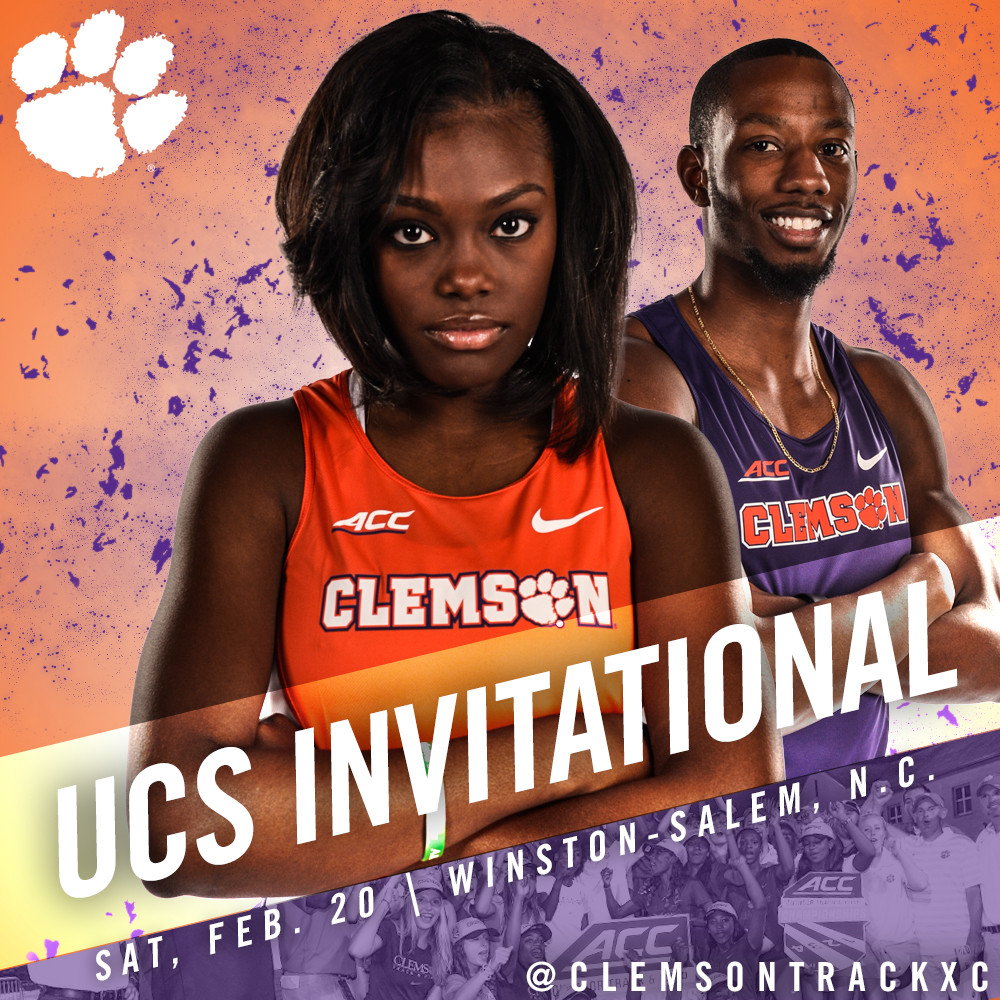 WINSTON-SALEM, N.C. – Originally scheduled for the Notre Dame Invitational, Clemson instead will compete at the JDL Fast Track with the intent of qualifying its distance medley relay teams for the NCAA Championships.

This is Clemson’s final tune-up prior to the Atlantic Coast Conference Championships being held in Boston, Massachusetts on February 25-27.