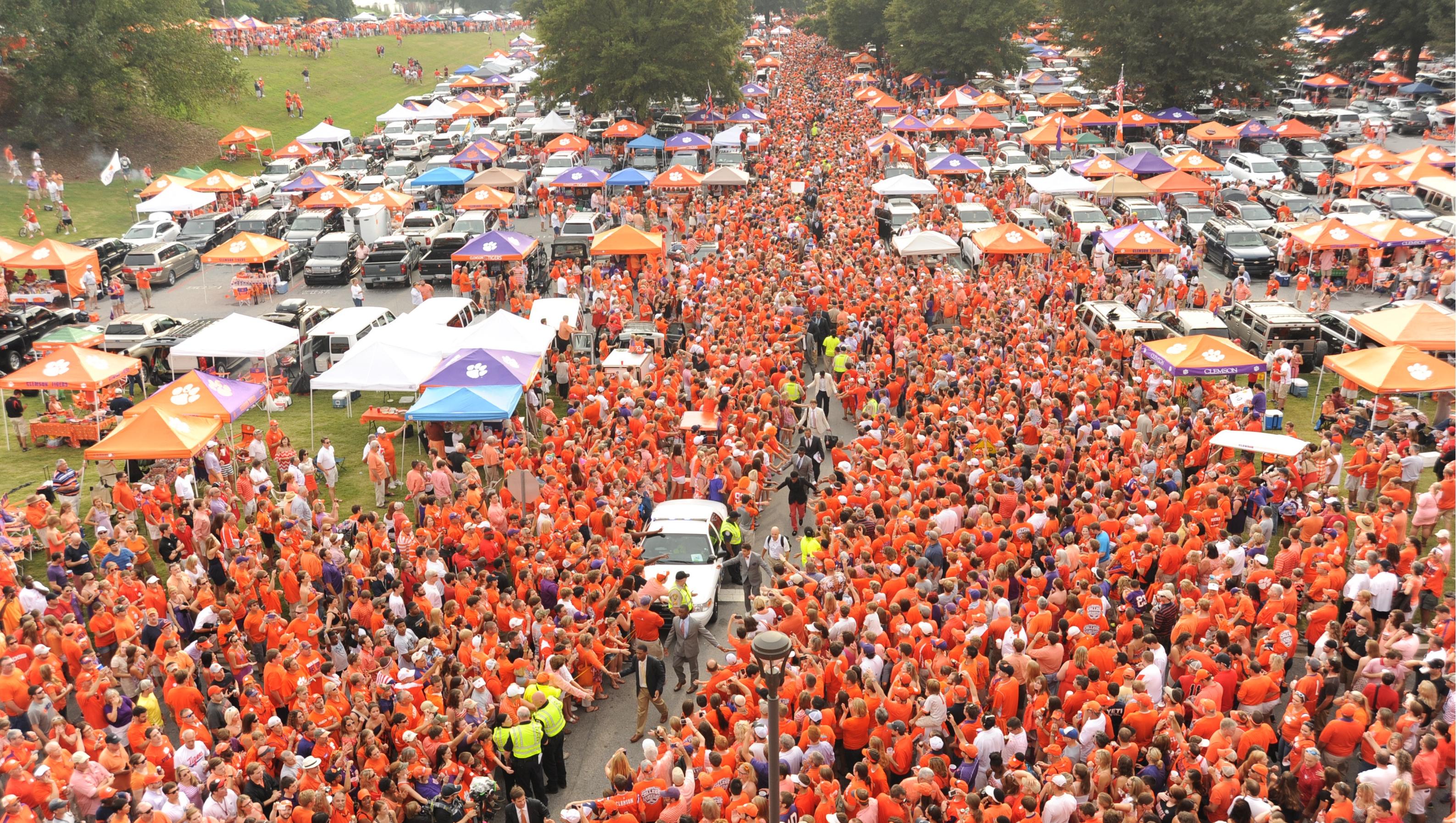 For the second straight year, Clemson has been named “The South’s Best Tailgate” according to a contest conducted by Southern Living. More than 424,000 votes were cast between August 15 and September 30, 2013 and the Tigers came out on top once again, finishing ahead of Oklahoma State and LSU, which claimed second and third place, respectively.