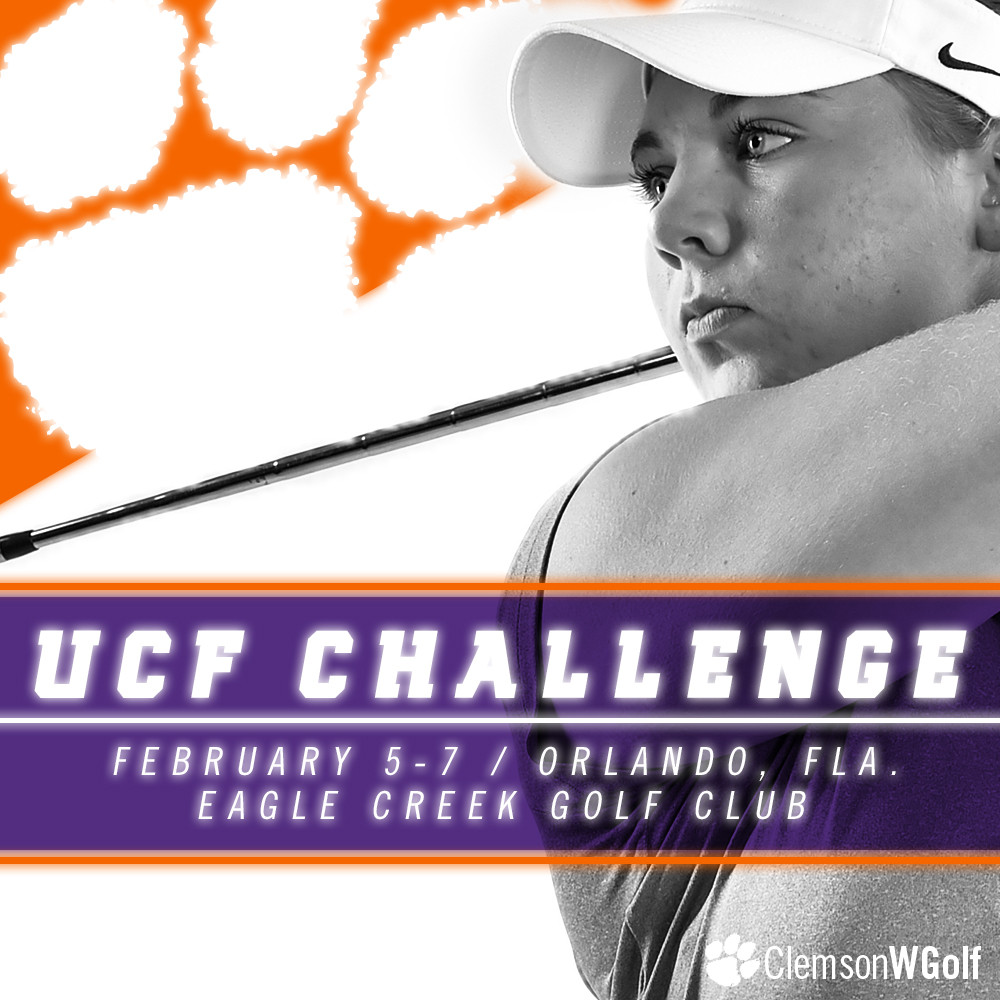 Clemson, S.C.—Clemson returns to the golf course on Sunday at the UCF Challenge in Naples, Fla. Kelley Hester’s team will be one of 17 squads competing for the championship at Eagle Creek Golf Club Feb. 5-7.   The 54-hole event will be played over three days and will feature 11 of the top 50 teams in the nation.

Clemson will be led by sophomore Alice Hewson, who finished the fall schedule with a 71.58 stroke average for her 12 rounds. She had two top 10 finishes and seven rounds at par or better for the four events. She is ranked 26th by Golfweek and 28th by Golfstat entering the spring seasons.

Kennedy Swann will be a new player in the Clemson lineup.   The true freshman entered Clemson in early January with outstanding credentials. The native of Austin, Tex who should be a senior in high school finished second at the Texas 6A Championship last year and was also second at the Jordan Spieth Championship.

She was the number-two player in Clemson qualifying for the tournament and will play the number-two position in Clemson’s lineup that features a senior, a junior, a sophomore and two freshmen. With the midyear graduation of Sloan Shanahan, Swann is a welcome addition to the team.