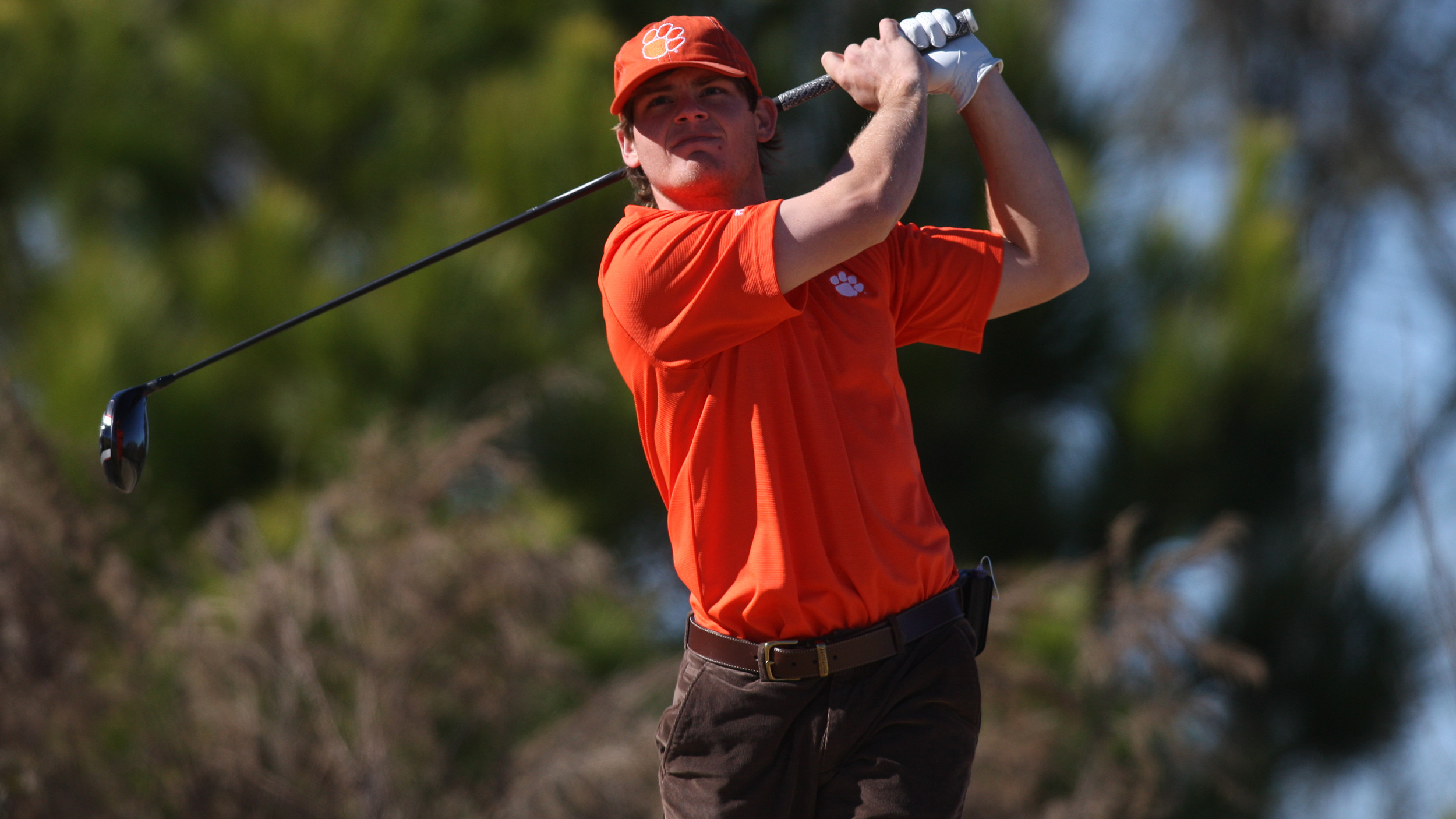 CLEMSON, SC – Clemson returns to the golf course for the first time since October when it competes in the Puerto Rico Classic at the Rio Mar Country Club in Rio Grande, Puerto Rico Feb. 17-19.

The Tigers will take two freshmen, a sophomore, a junior and a senior to the tournament. The list includes Crawford Reeves, Billy Kennerly and Thomas Bradshaw, returnees from the 2012 Clemson team that finished second with a 12-under par score of 852. Bradshaw was Clemson’s top performer last year with a 212 score, good enough for sixth place individually. Kennerly had one of his best performances of his freshman year when he fired a three-under par 213 score and finished seventh. Reeves also had a top 25 finish with a 217 score.

Reeves had a 75.33 stroke average in the fall, while Kennerly was at 76.22. This will be Bradshaw’s first tournament of the academic year. He had a 73.33 stroke average last year and led the team in birdies with 111.

This is the 21st consecutive year Clemson has played in the Westin Rio Mar Classic. Clemson won the tournament in 1999 with an 830 team score. Clemson has finished in the runner-up spot seven times, including last year. The Tigers have had the individual champion four times and it has been an indicator of future success on the PGA Tour. The four former Tigers to win the event are Jonathan Byrd ((1997), John Engler (1999), Lucas Glover (2001) and Matt Hendrix (2004).