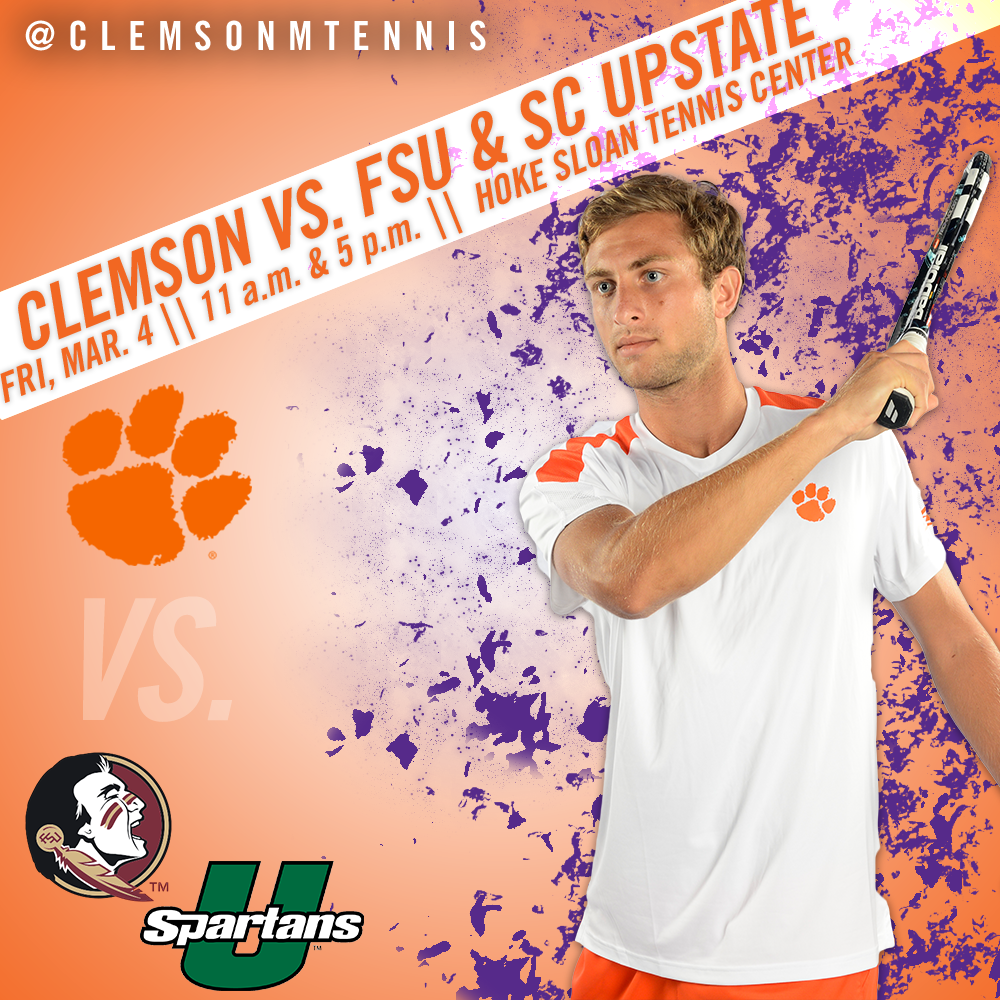 Scouting Florida State: Florida State men’s tennis team is 8-3 on the season and ranked 47th nationally. The Seminoles and Tigers will be meeting for the 38th time on Friday morning. The current series in 18-19 in favor of Florida State. The Seminoles are led by doubles duo, Benjamin Lock and Marco Nunez. The duo defeated the nations number one doubles team this past weekend at Florida University.