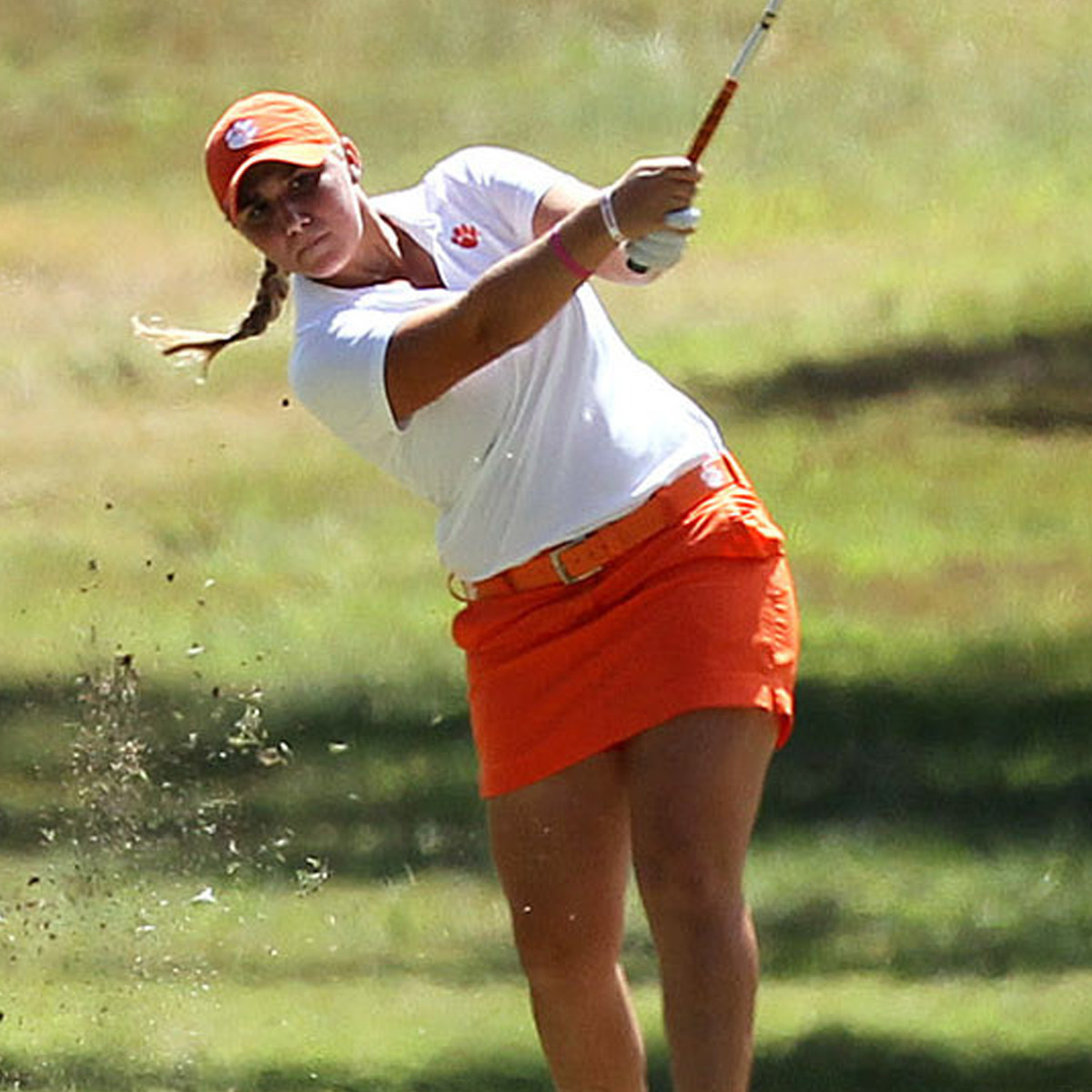 Clemson One of 12 Top 40 Teams at Landfall Tradition

Clemson, S.C.—The Clemson golf team returns to the course for the final tournament of the fall at the Landfall Tradition in Wilmington, N.C. this weekend.  J.T. Horton’s Tigers have finished in the top five in each of their first three tournaments, including a second-place at the Yale Intercollegiate in their last outing October 9-11.

This weekend’s tournament will have the strongest field of the fall with 12 top 40 teams according to the latest Golfweek/Sagarin poll in the 18-team field.

Here is a rundown of this weekend’s event:

Notes on the Field:  There will be five top 25 teams and 12 top 40 teams among the 18 squads at the Landfall Tradition.

Format:  All 18 teams will play 18 holes a day over three days with the top four of five scores counting towards the team total each round.

Clemson History in Tournament:  This is Clemson’s second appearance at the Landfall Tradition.  Clemson finished third out of 18 teams at the 2013 event, just the fourth tournament in Clemson women’s golf history.  Three current Tigers who played two years ago will play again this weekend. Sloan Shanahan finished 11th with a 222 score, McKenzie Talbert was 12th with a 223 score and Lauren Salazar was 52nd with a 233 total.

Other Notes:   Clemson is coming off a second-place finish out of 16 teams at the Yale Women’s Intercollegiate in New Haven, Conn October 9-11.  Freshman Lauren Stephenson was the top player for Clemson with a 211 score, two-under par.  She was co-medalist, then lost on the second hole of a playoff against Emily White of Michigan….in three tournaments this year a Clemson freshman has won the event or been co-medialist after regulation play in all three….Alice Hewson has two wins and a sixth-place in her three events so far this fall….McKenzie Talbert will make her season debut this weekend.  The junior finished 13th at this event two years ago….the Clemson record for low round was 68 for the first two years of Clemson women’s golf…that total has been beaten twice and equaled once already this year. .. Clemson players already have four rounds in the 60s this year, there was just one all of last year.