Clemson, SC–Ricky Stokes, a veteran of nine years as an assistant coach in the Atlantic Coast Conference, has been named associate head basketball coach at Clemson University. Head Coach Rick Barnes made the announcement Tuesday afternoon.

Stokes, who turned 36 last Sunday, comes to Clemson after one year at Virginia and eight years at Wake Forest. He also coached one year at Bowling Green State University (1988-89). In those 10 years as a full-time assistant he has coached on seven NCAA Tournament teams and two ACC championship teams.

“Ricky Stokes brings experience and great knowledge of the Atlantic Coast Conference to our program,” said Barnes. “When you are out on the road recruiting you become aware of people and they job they do. I was always impressed with what Ricky Stokes did as an assistant coach at Wake Forest. I never talked with anyone else about this position.

“He is a great addition to our staff. He is ready to be a head coach. I want to be surrounded with coaches who are quality people, who want to progress in this field and become head coaches.

“When he came here last week to see the school, he met some of our players and they were very impressed with him. We have players who Ricky recruited when he was at Wake Forest, and they were really impressed by him.”

Stokes began his coaching career in the 1984-85 season, his first year after graduation, as a graduate assistant coach at Virginia, his alma mater. He entered private business in 1986 and worked on a master’s degree from Virginia Commonwealth, which he earned in counselor education in 1988.

In 1988-89 he returned to coaching at Bowling Green State University in Ohio. The following season he moved to Wake Forest where he began an eight-year association with the Demon Deacons and head coach Dave Odom.

In his eight years at Wake Forest he helped that program to seven NCAA Tournament appearances, the last seven he was at the school. Among the guards he developed was Wake Forest All-American Randolph Childress and current Chicago Bulls guard Rusty LaRue. He also worked with current NBA stars Rodney Rogers and Tim Duncan.

Stokes had an outstanding career as a player at Virginia between 1980-84. He played in all 134 games of his career, still a Virginia record for total games and consecutive games played in a career. He played on four NCAA Tournament teams, including two that reached the Final Four (1980 and 1984). The 1983 team advanced to the Elite Eight.

Stokes played in 15 NCAA Tournament games in his career. The Cavaliers won 109 games in his four years, captured three ACC Regular season championships or co-championships and were ranked in the top five of the final Associated Press poll three times.

Stokes received his undergraduate degree from Virginia in 1984 in psychology. His wife, the former Karen Rose, is an attorney. The couple has one daughter, Sydney (2). His older brother, Bobby Stokes, also played college basketball at Virginia and is a physician in Charlottesville.

Education: Graduated from University of Virginia with a bachelor’s degree in psychology in 1984. Received master’s degree in counselor education in 1988 from Virginia Commonwealth University

Kohtala, 40, served as a graduate assistant manager at Clemson last season. During the 1996-97 season he served as an assistant at the University of Florida. Between 1993-96 he served as head coach at Rabon-Gap Nacoochee School in Rabon-Gap, GA. He also worked at St. Edwards High in Vero Beach and at Vero Beach High in Florida.

Kohtala is a native of Vienna, PA who earned a degree from the University of Maine in 1979. He and his wife Angie have been married for six years. 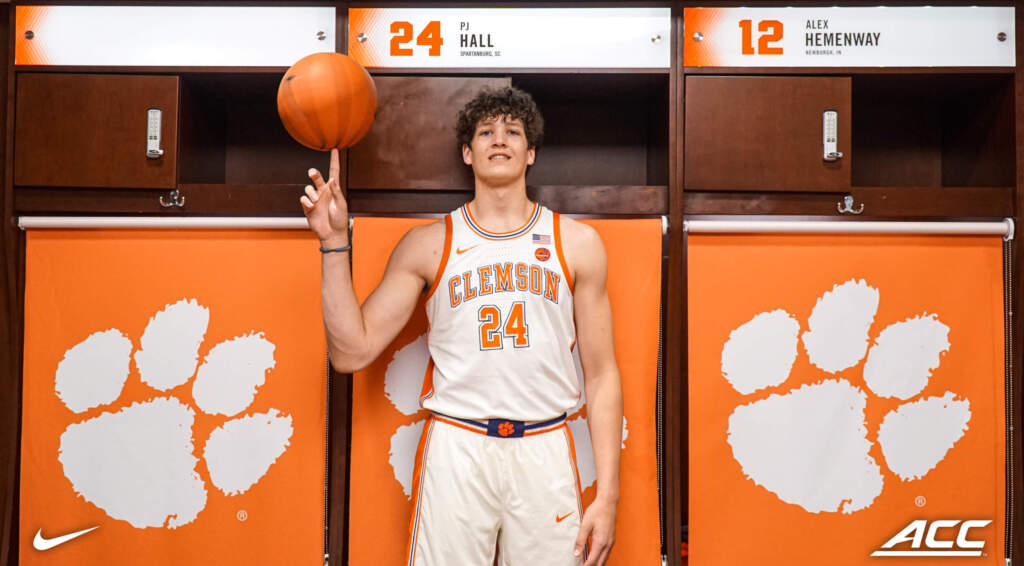