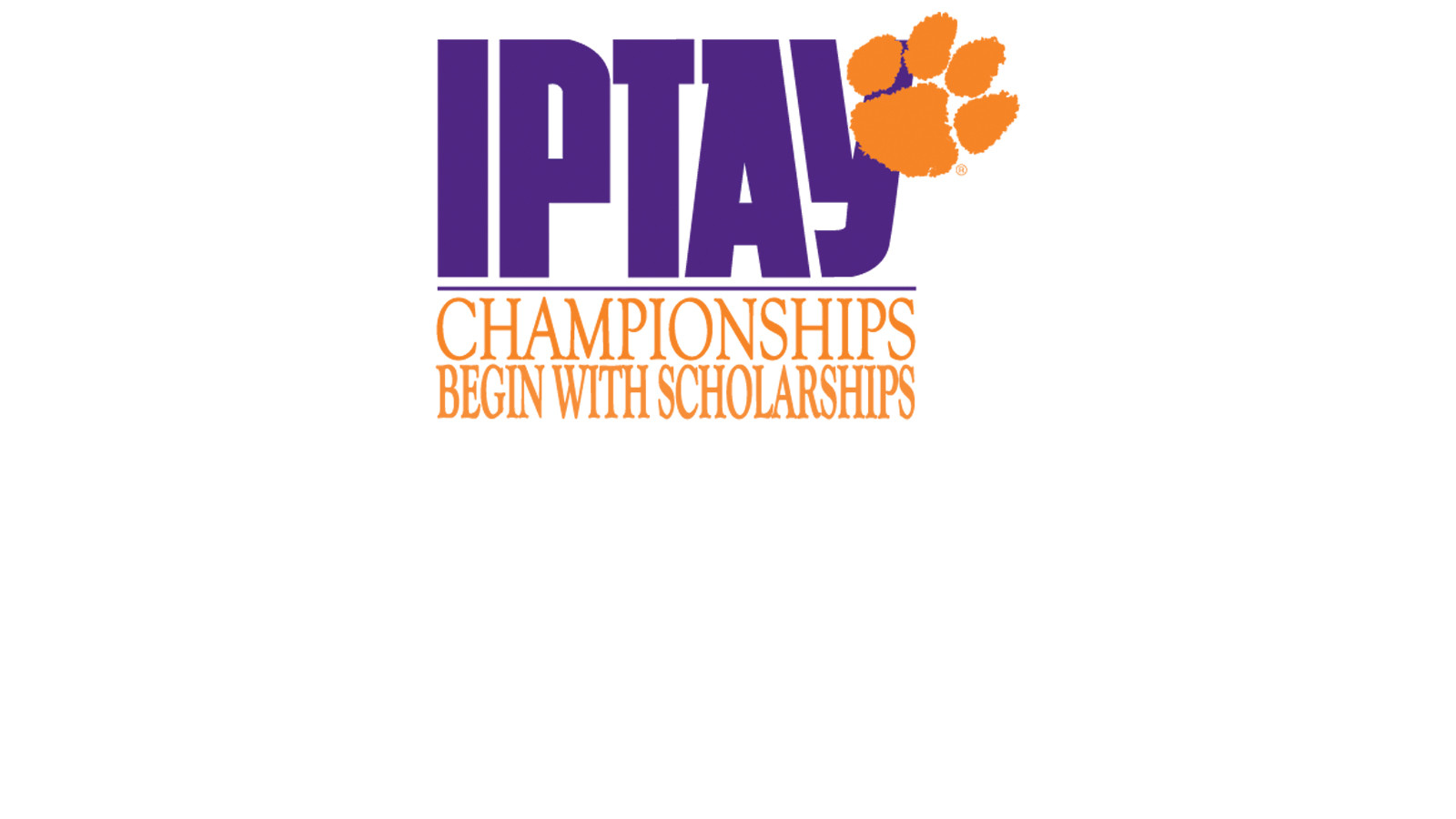 CLEMSON, SC – One of the nation’s oldest and most successful athletic booster organizations has a new leader. Clemson University and IPTAY have named Davis C. Babb, associate athletics director for development and associate vice chancellor for university advancement at Texas Christian University, to be the new chief executive officer of IPTAY.

Since 1999, under Babb’s leadership, TCU has raised more than $250 million in gifts and commitments for 25 new and renovated athletics facilities, endowed and annual scholarships and special projects. With Director of Intercollegiate Athletics Chris Del Conte and Head Football Coach Gary Patterson, he led the athletics department’s campaign to secure more than $143 million to renovate the university’s football stadium – the largest fund-raising project in TCU history.

“I want to thank President Barker, IPTAY Board President Charles Dalton, Director of Athletics Dan Radakovich and the search committee for offering me this opportunity to join the IPTAY and Clemson community,” Babb said. “IPTAY has been at the forefront of intercollegiate athletic fund-raising for many years, and I look forward to joining the team of dedicated professionals to continue to raise the needed support for scholarships, academic services, facility improvements and other athletic department initiatives.”

Charles Dalton, president of the IPTAY Board of Directors, said, “After a national search we are thrilled to name Babb as IPTAY’s new CEO.  His success raising funds for capital projects was particularly attractive to us, but he also demonstrated an understanding of IPTAY’s longstanding success with annual giving.  I was equally impressed with his professional approach to building and managing a strong team. That combination of fundraising focus and leadership capability will take Clemson athletics to the next level of competitiveness.”

Prior to coming to TCU he was athletics director at the Virginia Military Institute and previously coached the Furman University women’s tennis team for two years.

“I am excited about Davis Babb bringing his fund raising experience to IPTAY,” said Dan Radakovich, director of athletics. “A strong partnership between IPTAY and Clemson athletics is vital for our long-term success. I look forward to working with Davis in any way possible to achieve all of our goals for Clemson.”

After going through corporate restructuring this year that strengthened IPTAY’s ability to raise funds for Clemson athletics, the university and IPTAY conducted a national search that led to Babb’s selection as IPTAY’s first CEO.

Begun in 1934 to give the Clemson athletic program the support it needed, IPTAY is now one of the most successful athletic fundraising organizations. IPTAY donors provide millions of dollars in scholarships for student-athletes and non-athletes alike. It also has provided substantial support for programs and facilities that help Clemson Athletics stay competitive in collegiate sports.