The 39th-ranked University of North Carolina men’s tennis team lost the doubles point, but won five out of six singles matches to defeat 67th-ranked Clemson 5-2 at the Hoke Sloan Tennis Center on Sunday night. Sunday’s match was the last regular season match of the year for both teams. North Carolina improves its record to 11-7 overall and 6-2 in the ACC while Clemson falls to 5-19 and 2-6 in league play.

The Tigers were impressive in doubles competition as they won two out of three matches and captured the doubles point from the Tar Heels. At one-doubles, Clemson’s pair of Brad Emendorfer and Darren Knight defeated Marcio Petrone and Greg Archer of North Carolina by a score of 8-4.

With their win, Knight and Emendorfer finished the regular season with a 4-2 mark in the ACC. Also picking up a doubles win for the Tigers was the pair of Lee Taylor Walker and Eric Cohn, who won at the number-three position over Chad Riley and Trysan Meniane by an 8-6 margin.

Even with Clemson’s success in doubles, North Carolina was able to clinch the match with a strong showing in singles competition. The Tar Heels won five out of six matches and Clemson’s lone win came from Lee Taylor Walker who defeated Greg Archer in straight sets while competing in the number-five position. Walker, a true freshman from Jackson, TN, was the only Tiger to win a singles and doubles match against North Carolina. Emendorfer, Gojanovic, Micah Thompson, Josh Goffi, and Kevin Gottfried all competed in singles play for the Tigers.

Clemson’s next action will be on Thursday, April 19, as the Tigers travel to Orlando, FL for the 2001 ACC Tournament. The opponent for their opening round match will be determined on Monday. 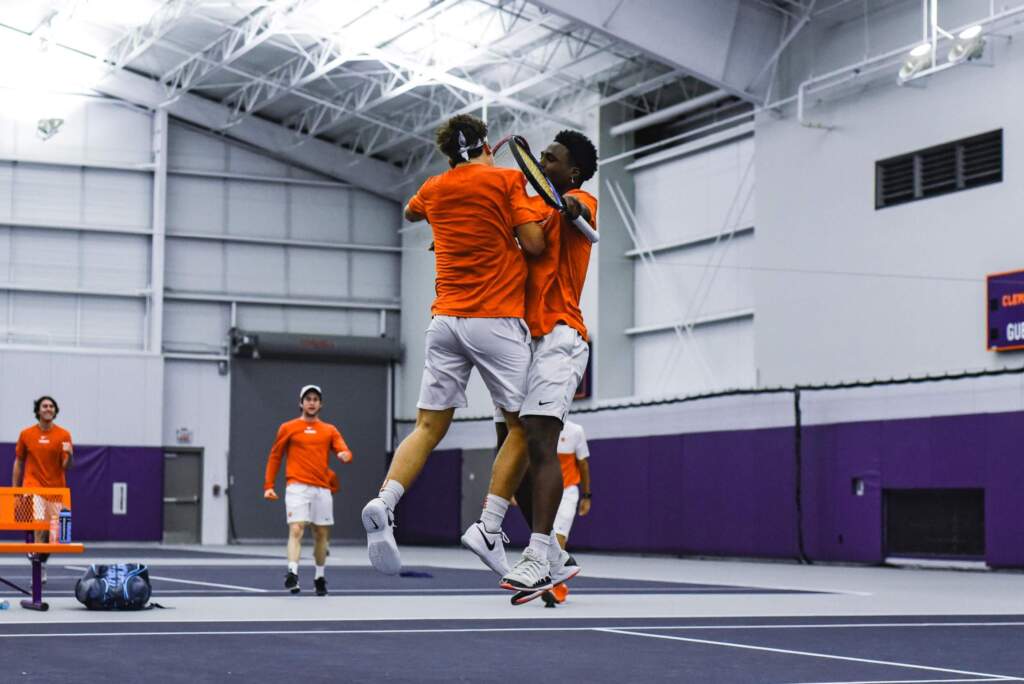 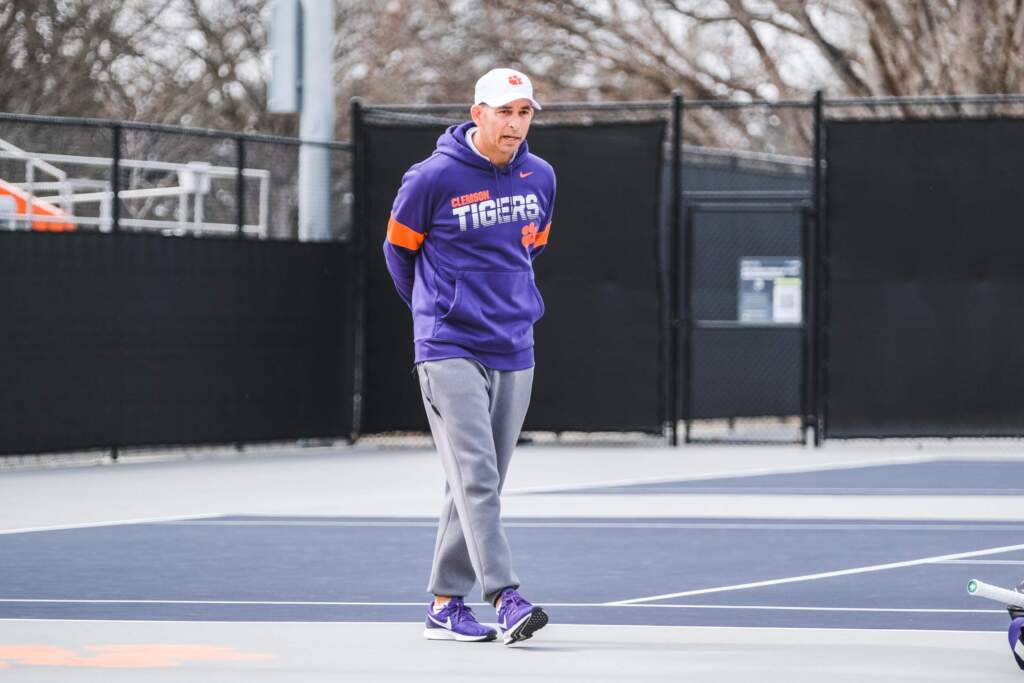 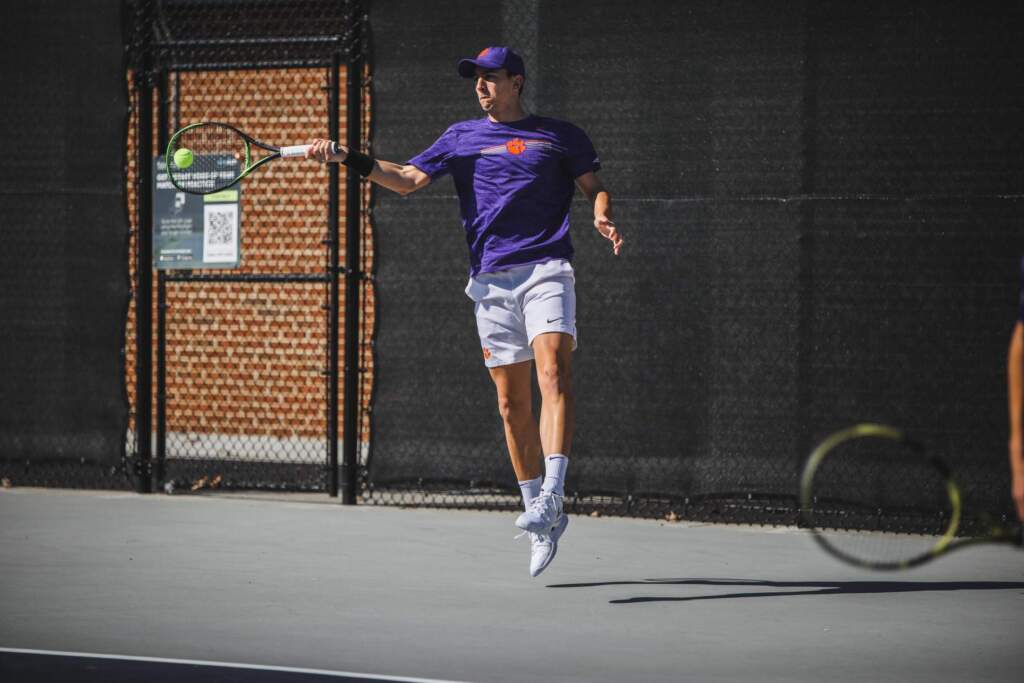