CLEMSON, SC – The Clemson men’s swimming and diving team is ranked 25th according to the poll released by the College Swimming Coaches Association on Nov. 12. The Tigers upset 19th-ranked Florida State by a score of 137-106 last weekend to enter the CSCAA rankings for the first time this season and for the first time under Head Coach Chris Ip, who is in his second season with the program.

Clemson has a 6-2 overall record and a 2-1 conference mark on the season, with wins over Louisiana State, South Carolina, Virginia Tech, Maryland and College of Charleston, as well as Florida State. The Tigers two losses were to Georgia and Virginia, who are ranked seventh and 11th, respectively, in the current CSCAA poll.

Individually, the Tigers have been led by Mark Henly, who has won the 200 back in four of the five meets in which that race has been contested. Henly was also a member of the 400 medley relay team that finished first six times on the season. Drew Scheerhorn has won four individual events and has been a member of six first-place relay teams, while Eric Shulick has placed first in the one-meter diving competition four times this season. 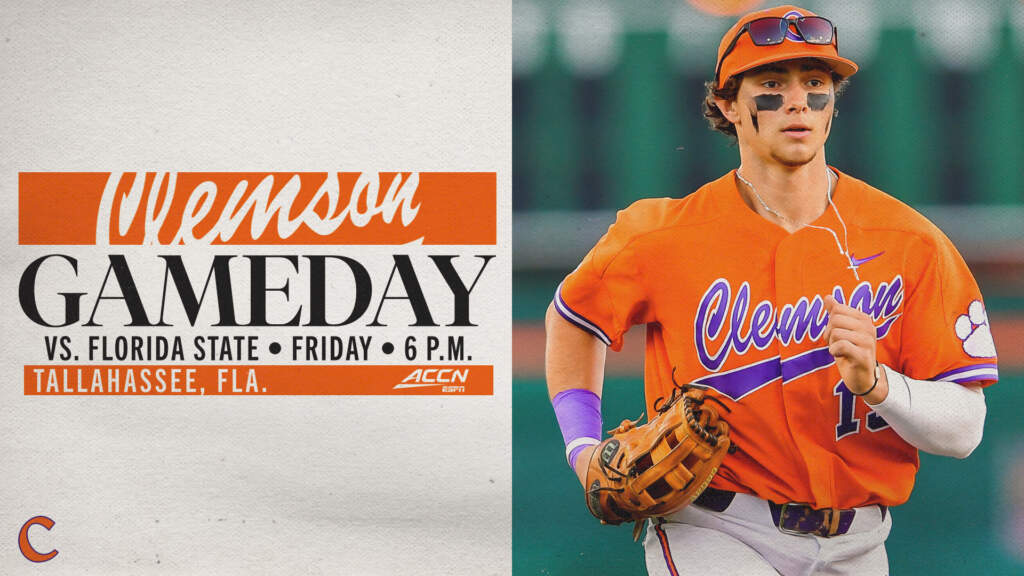 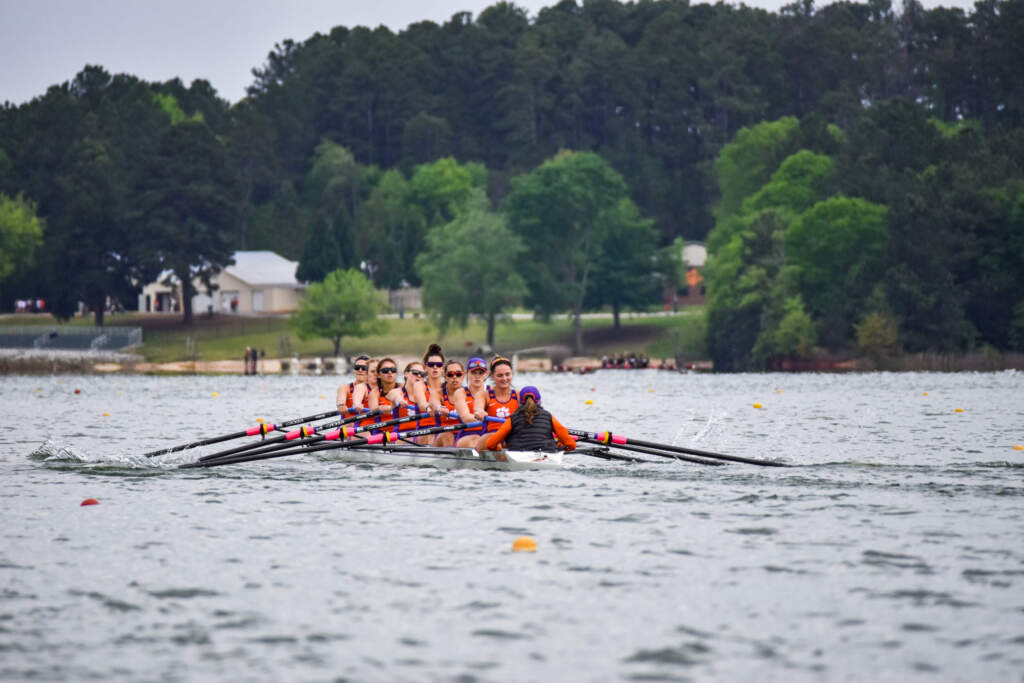