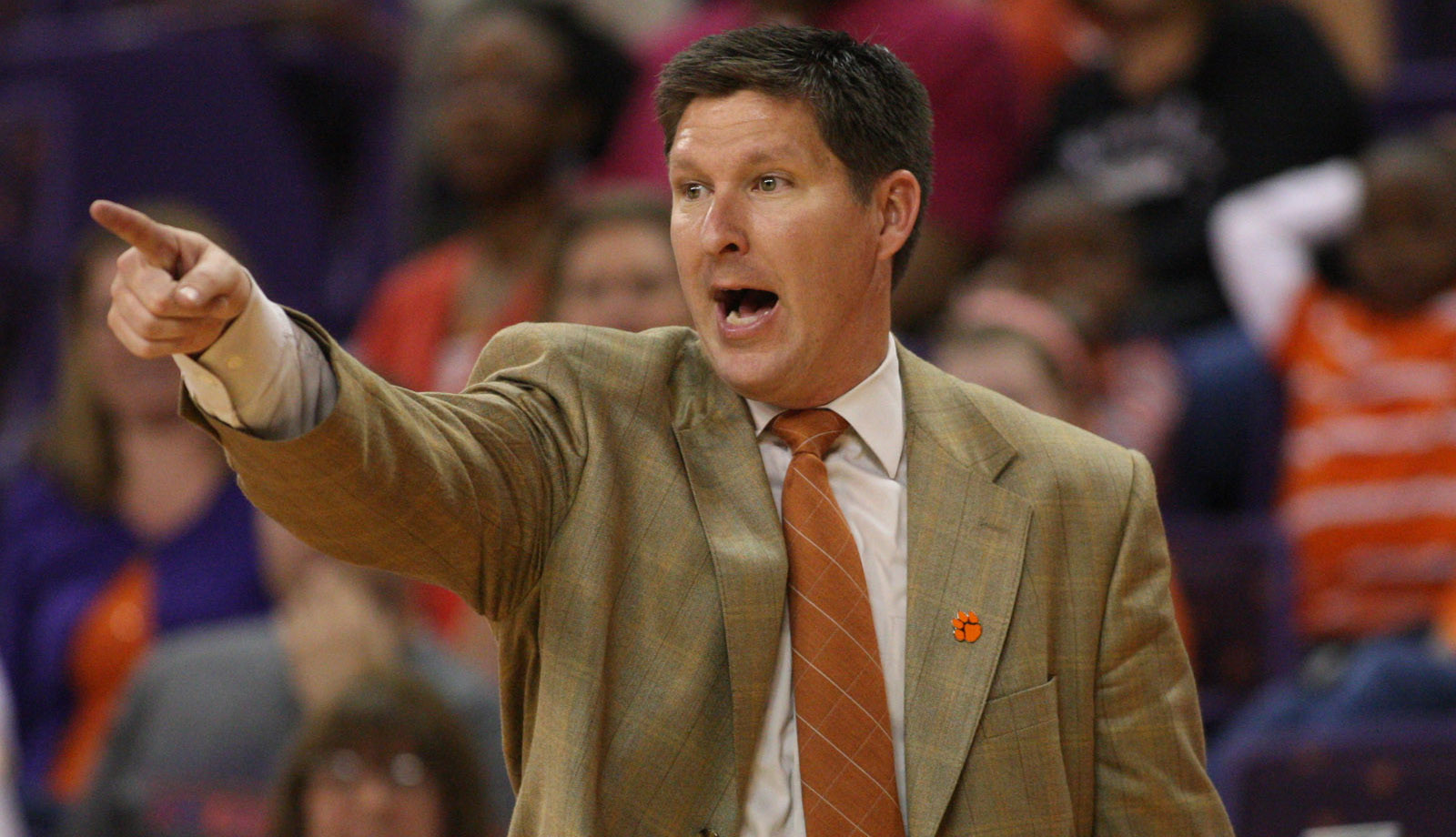 CLEMSON, SC – Austin Ajukwa and Patrick Rooks signed National Letters-of-Intent with Clemson on Wednesday, the first day of the early signing period for men’s basketball. Head Coach Brad Brownell made the announcement Wednesday morning that Ajukwa, a 6-foot-6 wing from Columbia, SC, and Rooks, a 6-foot-3 guard from Charlotte, NC, would be joining the Tiger program in 2013.”We feel really good about the signing of Austin and Patrick,” Brownell said. “We’ve tracked them the last couple of years, and both players can really score the basketball. Both are good students and come from great families, and we’re excited to have them at Clemson.”Ajukwa, who plays for Cardinal Newman School, is a three-star prospect according to both ESPNU and Rivals.com. The athletic wing is rated the No. 2 senior prospect in the state of South Carolina by ESPNU, and the nation’s No. 30 prospect at his position according to the same service. He has been an all-state selection the past two seasons by the High School Sports Report. Ajukwa was named the 2011-12 Statewide SCISA Player-of-the-Year by the same publication after averaging 21 points per game. He added 9.0 rebounds per game and 2.5 steals per game defensively. Ajukwa played with the South Carolina Elite on the AAU circuit.”Austin is an athletic wing that can play a variety of positions,” Brownell said. “He had a very good junior year, followed by an outstanding summer. He will be a very good player at Clemson because he can do a lot of different things on the court. He has an ability to create his own shot, and can use his athleticism to make difficult shots at times.”Rooks is listed as a three-star prospect by ESPNU, Rivals.com and Scout.com. He is rated the No. 7 prospect in the state of North Carolina by ESPNU, and No. 31 overall at his position. Rooks has led Charlotte Christian School to three consecutive conference crowns and a state runner-up finish in 2010-11 when he teamed with current Virginia Cavalier forward Anthony Gill. Rooks has been an all-conference selection each of the last two seasons. In 2011-12, he averaged 14 points per game and shot 37 percent from three-point range. Rooks was a member of Team Loaded, a Virginia-based AAU team that won the prestigious Las Vegas FAB 48 Tournament this past summer.Rooks comes from an athletic family. His mother, Velda, was a track athlete at Appalachian State University and his father, Steven, played basketball at nearby Southern Wesleyan. His mother earned a master’s degree from Clemson.”Patrick is an outstanding shooter with a quick release and deep range,” Brownell said. “He will help us stretch defenses, and will play with the scoring mentality that you need from a few guys on your team. He’s a good pull-up jump shooter. He is a young man who has followed this program for several years and always wanted to wear orange. That is exciting to me.”