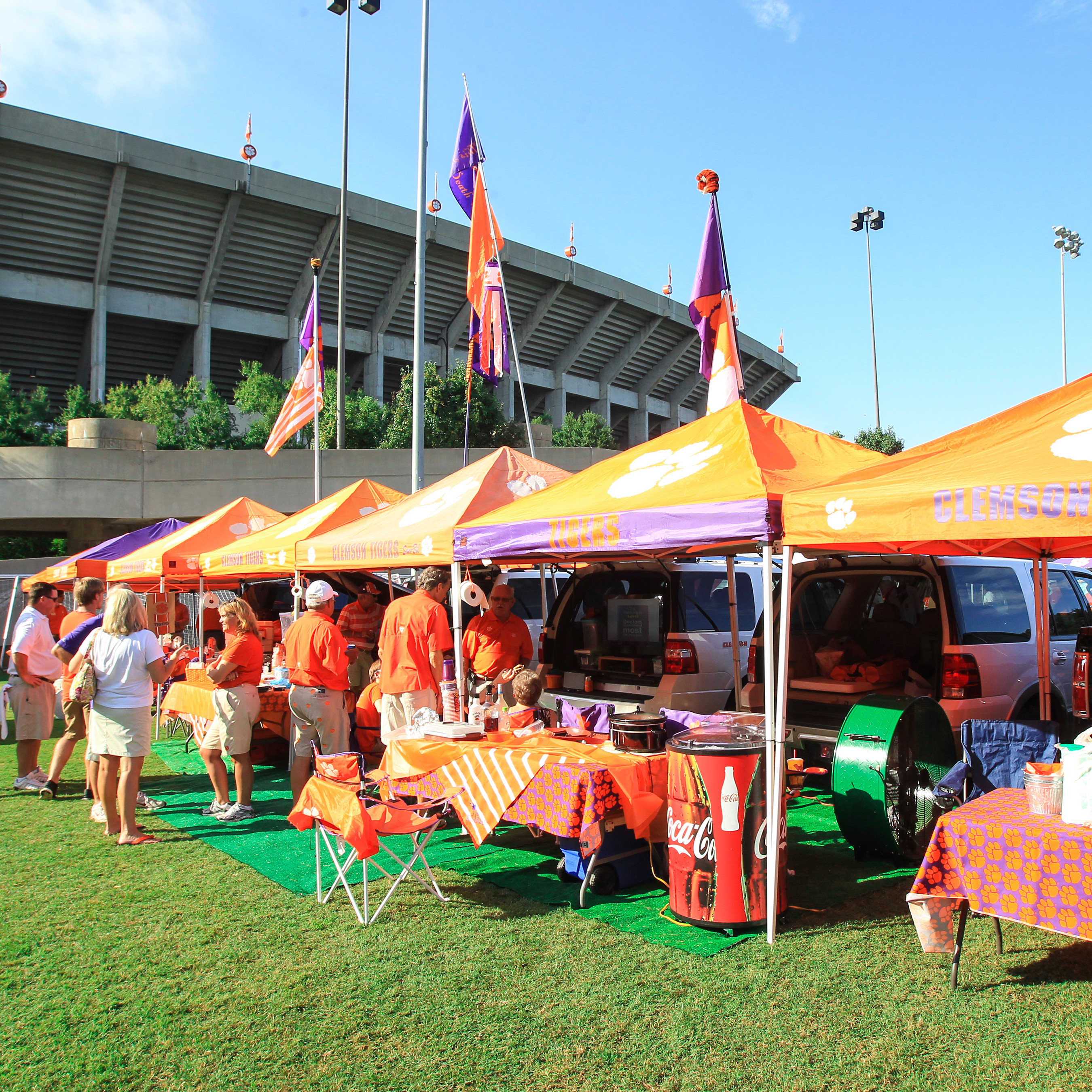 Clemson is Champion of Recycling

When it comes to recycling on gameday, Clemson is the National Champion.

A total of 91 schools across the country participated in the GameDay Recycling Challenge, where teams picked one home game in 2014 to accumulate as much recycled waste product, including bottles, cans, etc., as possible. The Tigers chose their home game against South Carolina on November 29.

When the final results came in, Clemson’s total of nearly 61,000 pounds (over 30 tons) was most in the nation, and by a large margin. The next closest school was Tennessee, who accumulated nearly 48,000 pounds. Clemson beat the Volunteers’ total by over 6.5 tons. No other ACC football school reached 30,000 pounds.

A secret to Clemson’s success was the more than 2,000 recycling bags handed out and placed at strategic locations around Memorial Stadium the day of the South Carolina game, which made it that much easier for Tiger fans to recycle their waste products.

Dave VanDeventer, Clemson’s recycling manager, was instrumental in leading the efforts along with Coca-Cola, who provided the bags for fans to use. Coca-Cola’s partnership in gameday recycling at Clemson has been a key factor in the long-term success of the program.

“I think it was the infrastructure we had in place, with the recycling containers already available in addition to the student volunteers collecting recyclables,” VanDeventer told The Post & Courier recently. “It was a real team effort between the athletic and university facility staffs.

“Clemson fans are great because they clean things up. When they’re done with their tailgate, they organize things in a way that when we come by, it’s easy to tell what’s recycling and what’s trash.”

Clemson received a trophy with the GameDay Recycling Challenge logo. There will be a ceremony at halftime of the men’s basketball game against Notre Dame in Littlejohn Coliseum on February 10. Clemson will also be recognized at the 2015 Collegiate Sports Sustainability Summit in Indiana in June.

For more information on Clemson’s successful recycling efforts, read the story by Aaron Brenner of The Post & Courier.