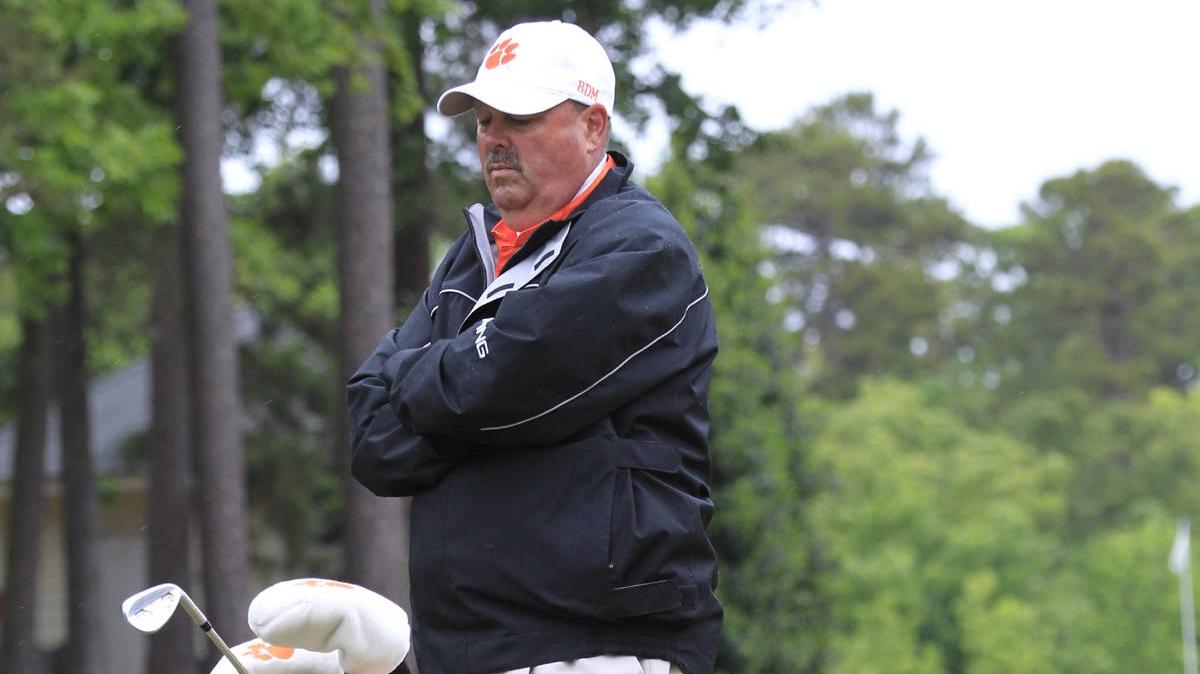 CLEMSON, SC – Clemson is in third place, but just three shots out of the lead in the middle of the second round of the Jerry Pate Invitational at the Old Overton Course in Birmingham, AL. The 12-team field was slated to play 36 holes on Monday, but a late start in the morning due to fog prohibited the field from finishing.

Clemson players had completed between 12 and 15 holes of the second round when play was halted. The Tigers were in third place at 11 overe par, three shots behind Florida and one shot behind Alabama. Both of those SEC schools are ranked in the top 10 in the nation. The 15th ranked Tigers are three shots ahead of UNLV and seven shots ahead of Auburn when play continues Tuesday.

The teams will complete the second round, then play the third and final round immediately on Tuesday.

Clemson’s freshmen are doing well, led by Miller Capps, who is in third place individually at one under par. He is one of just five golfers under par so far on the difficult par 70 Old Overton Course. Capps had a two over par 72 in the morning, but has come back strong with a three under par round through 15 holes in the second round.

Freshman Blake Kennedy, playing in his first college tournament, was also three under par through 15 in the second round and was one over par for the tournament when play was halted. He is in seventh place. He battled to a four over par 74 in the first round, a wild ride that included a quadruple bogey eight on the par four 10th hole and a double bogey six on another hole. But he made seven birdies in that opening round to lead all Tigers in that area.

Cody Proveaux tied for the best performance by a Tiger in the opening round with a two over par 72. He is three over so far in his second round, but still stands in 11th place entering Tuesday. Stephen Behr, Clemson’s top player through two tournaments this year, is at +6 for the tournament and in 16th place. That means all four of Clemson’s freshmen are in the top 16 of the tournament.

Senior Crawford Reeves had a five over par 75 in the first round and is four over par through 12 holes in the second round.