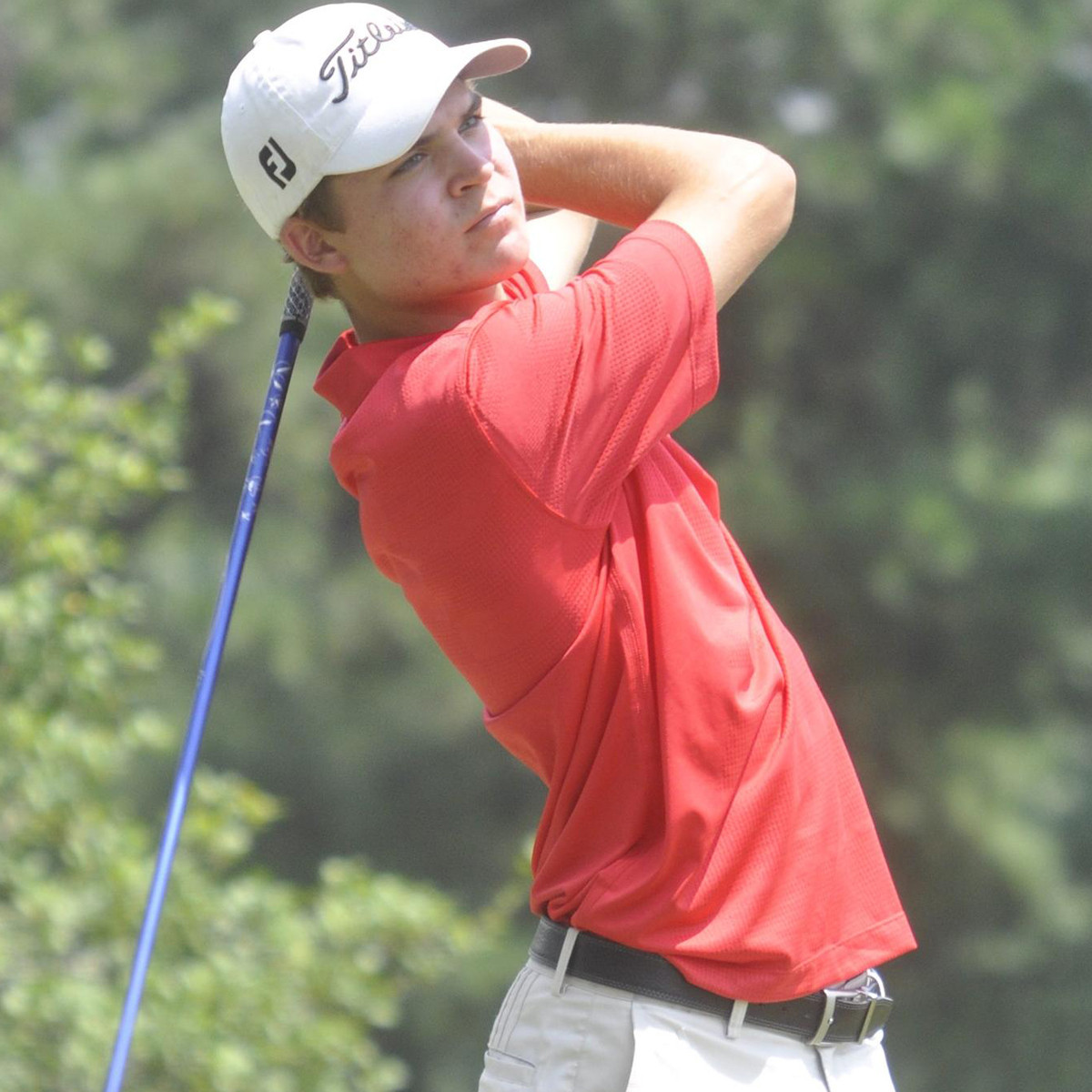 Clemson, S.C.—Carson Young and Bryson Nimmer both shot scores of one-over-par 71 on Monday to lead Clemson to a 292 team score and an 11th place standing entering the final round of the Nike Golf Collegiate Invitational at Colonial Country Club in Fort Worth, Texas.

Clemson is tied for 11th with fellow ACC member Duke with a 578 score through 36 holes, 18 over par.   Vanderbilt has the team lead at 551, one shot better than Florida.   The 15-team field includes 12 of the top 25 teams and seven of the top 10 teams in the nation.  It is regarded as the top college tournament of the fall and is played at the home of the Colonial Invitational on the PGA Tour.

The course proved to play difficult on Monday as nine of the 15 teams shot nine-over-par or worse.  Clemson finished with a 12-over-par score.

Freshman Doc Redman, junior Josh Fickes and freshman William Nottingham all had rounds of five-over-par 75 on Monday.  Fickes shot 34 on the back nine, but had a 41 on the front, including three double bogeys.  Nottingham had two birdies and seven bogeys, while Redman, who entered the tournament leading the Clemson team in birdies, had just one on Monday.