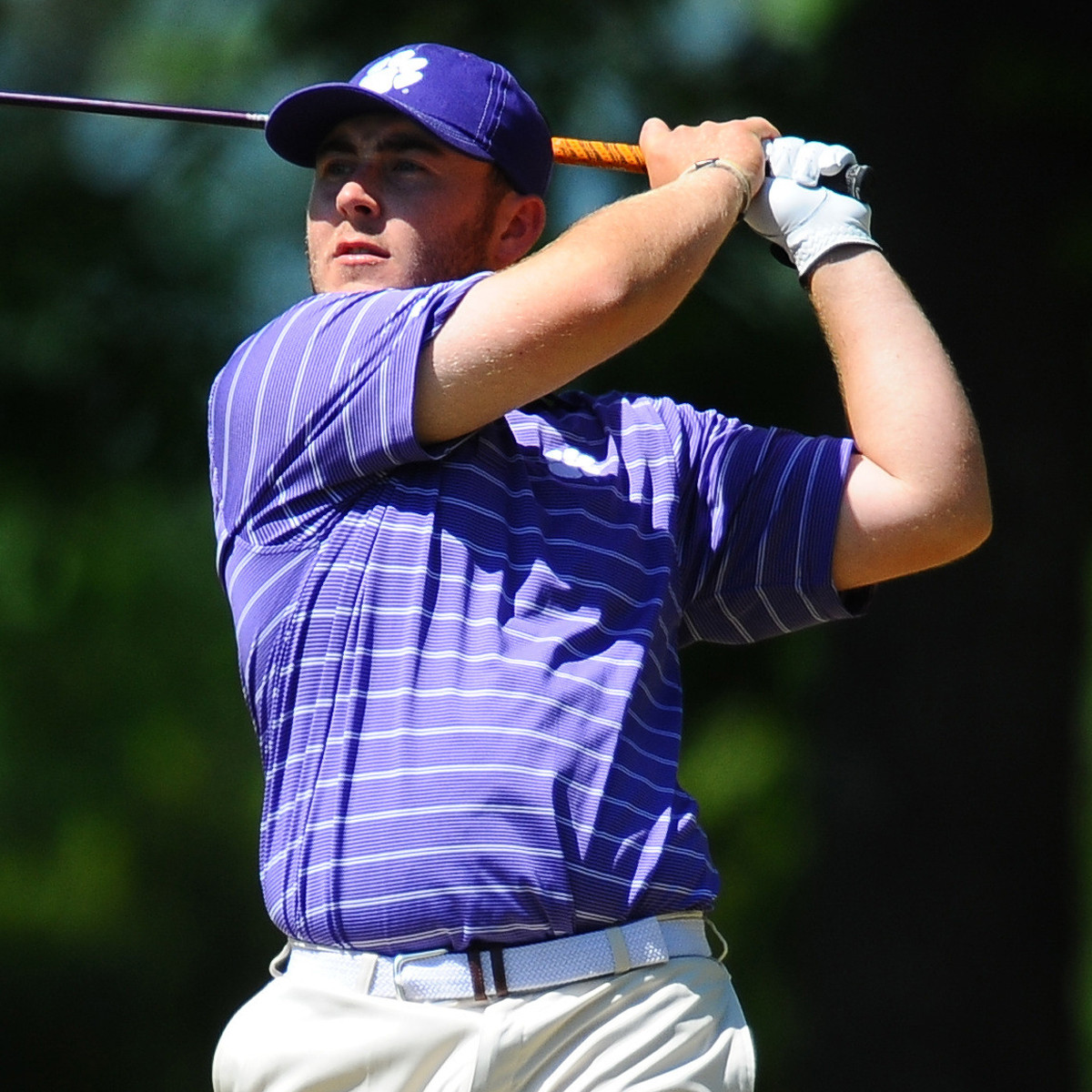 Clemson, S.C.—Clemson will be one of six top 20 teams competing at the Valspar Collegiate in Palm City, Fla. March 21-22.  The Tigers are ranked eighth by Golfweek, ninth by Golfstat and 11th by the Golf Coaches Association this week.

The tournament will be held at the par 71 Floridian Golf Club in Palm City, Fla, one of the top private courses in the nation.  It was the site of the first round of golf for President Barack Obama and Tiger Woods in 2013. The course is  owned by Houston Astros owner Jim Crane.

Clemson is led by graduate student Stephen Behr, a four-year starter ranked 13th in the latest Golfweek/Sagarin poll.   The Palmer Cup candidate has three top five finishes this year and five rounds in the 60s.  Austin Langdale is ranked 25th by Golfweek/Sagarin and has a 71.56 stroke average and eight rounds below par.

Clemson is coming off its first team victory of the year, a championship at the 12-team Bandon Dunes Championship in Oregon.  Langdale was the top Tiger with a 210 score and second place finish.

This will be Clemson’s last tournament until it hosts the Clemson Invitational at the Cliffs at Keowee Falls April 1-3.

Notes:  Clemson has finished no worse than third in each of its last three events and four of the six played so far this year…Clemson has a 59-20-1 record against the field this year and has the win in Oregon, and finished second at the Puerto Rico Classic in February….Clemson’s performance in Oregon included a 10 under par 274 in the second round, its top round of the year…Clemson has a veteran lineup overall with two seniors, two juniors and a freshman…freshman Bryson Nimmer was second among Clemson golfers in Oregon and finished fourth with a 213 score…the top four players in the lineup, Behr, Langdale, Young and Capps, have played a combined 125 tournaments for the Tigers and have 29 Top 10 finishes.