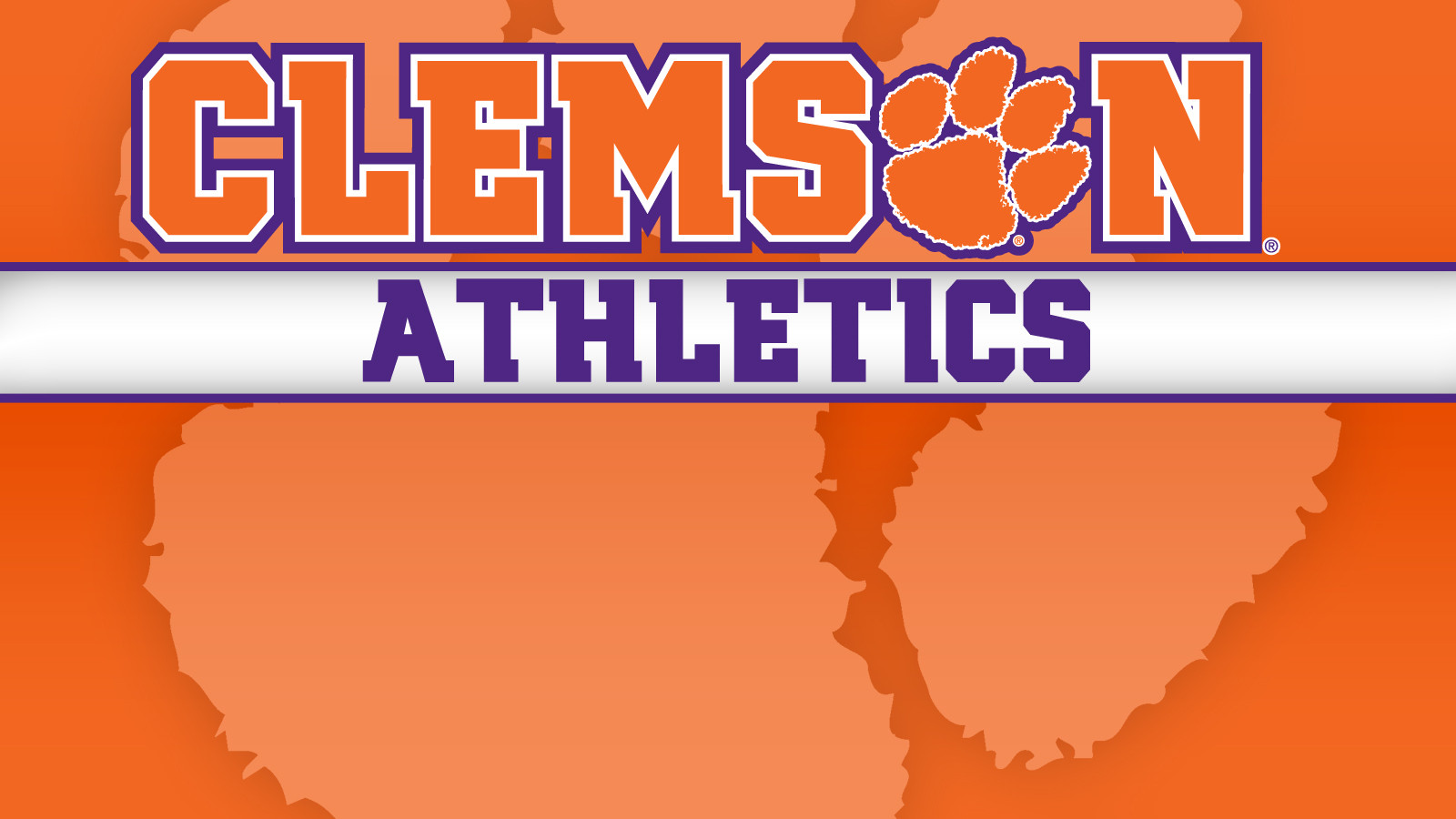 CLEMSON, SC – The Clemson University Athletic Hall of Fame Nominating Committee is currently accepting nominations for the Class of 2014. An alphabetical list of all those currently in the Hall of Fame is available on ClemsonTigers.com.

Fans and former student-athletes can nominate a person by sending a one page typed letter to:

The deadline for nominations is Feb. 25.

When nominating a candidate for the Hall of Fame, please include the student-athlete’s major achievements, including all-conference and or All-American recognition.

D. Qualifications – In order to qualify as a nominee for the Hall of Fame, an individual must have excelled either as an athlete or as a Special Inductee, and must have contributed significantly to the heritage of the Clemson Athletic Department. In the case of former athletes, consideration will be given to whether the individual was selected to an All-Conference or All-American team, etc. as well as the individual’s performance records, leadership qualities, selection to post-season all-star teams, etc. Performance during post-season play will also be a consideration. Participation as a professional athlete will also be a consideration, but is not a requirement for Hall of Fame selection.

Other Special Inductees, such as managers, trainers, coaches, physicians, and administrators should have represented the University in exemplary fashion and should have possessed a work ethic that contributed significantly to the various athletic teams.