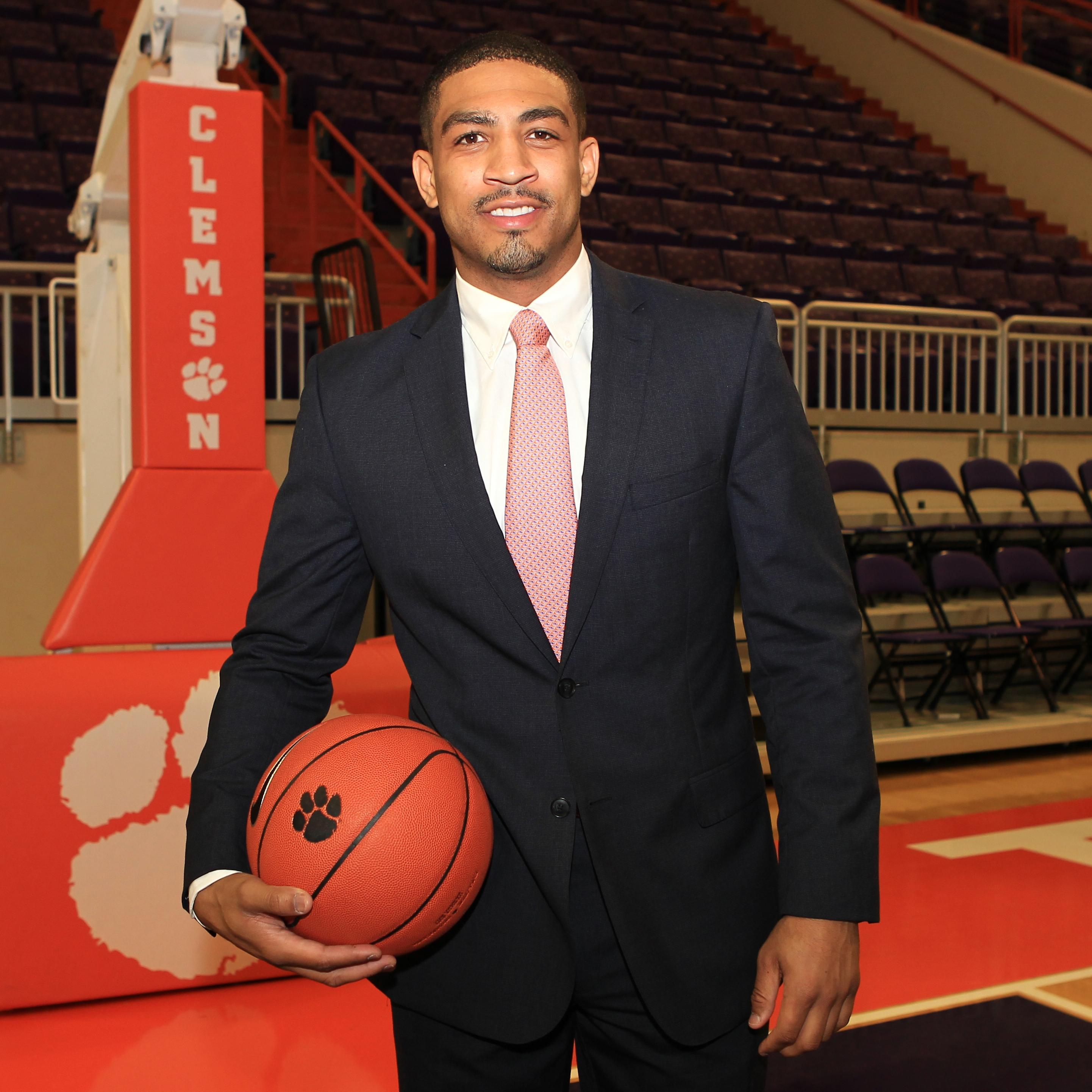 The Clemson Family is well represented within the landscape of men’s college basketball.

No less than 15 former players, managers and student assistants are currently employed at the NCAA or NAIA level in either coaching or support staff positions.

You probably didn’t realize that, did you?

The list includes recently minted VCU head coach Will Wade, who served the Tigers as a manager, graduate assistant and director of basketball operations. A native Tennessean, Wade is one of two head coaches — Keith Walker (’81) of Delaware State is the other — to have graduated from Clemson.

“It’s exciting to see other guys that went to Clemson out on the road and share stories with them,” Wade said. “A lot of it comes from the culture under the coaches.”

Brad Brownell, Clemson’s current head coach, said much of the success has had to do with the solid foundation of developing graduate assistants and managers.

“One reason you see Clemson guys out there is because the G.A. program has been good for so many years,” he said. “For a lot of guys, it offers the chance to get your foot in the door.”

A look at Brownell’s tenure shows that two of his managers and two players — Zavier Anderson and Tanner Smith — currently hold full-time support staff positions at various Division I schools.

But Brownell hasn’t done it with players exclusively from his era of Tiger basketball, either. Vernon Hamilton, Clemson’s career steals leader and a 2007 alum, returned as a graduate manager on Brownell’s staff after a long professional career overseas.

“He was a great player here and now he’s having the type of impact on our players that guys before him had when he was here,” Brownell said. “There’s no question it means a lot to have former players involved in your program.”

Anderson, UAB’s associate director of basketball operations, is a living example of working his way up, starting with his days as a player. The Upstate native was a walk-on his first three seasons, before Brownell put him on scholarship as a senior in 2010-11, when he started four games and was named Most Improved Player.

“Coach Brownell always wanted the best for his players,” Anderson said. “We were never the most talented team in the ACC, but year in and year out we were always willing to work for whatever it took to be successful. And that’s the mindset a lot of us as players and managers had during my time at Clemson.”

Dustin Kerns, a student assistant for three years under Larry Shyatt, is currently Wofford’s associate head coach. He traced the fact so many Clemson grads currently hold full-time positions in college basketball to one central idea — the people.

“Clemson has incredible resources as people,” he said. “As an undergraduate, I saw the ‘Clemson Way’ by the coaches, administrators, and staff, and it’s still instilled in me today. Clemson provided irreplaceable knowledge that I am still trying to carry with me today.”

• Serves as the Blazers’ associate director of basketball operations

• Serves as the Redhawks’ director of video operations

• Serves as the Buccaneers’ video coordinator

• Serves as the Tigers’ graduate manager

• Serves as the Cougars’ director of basketball operations

• Serves as the 49ers’ director of basketball operations