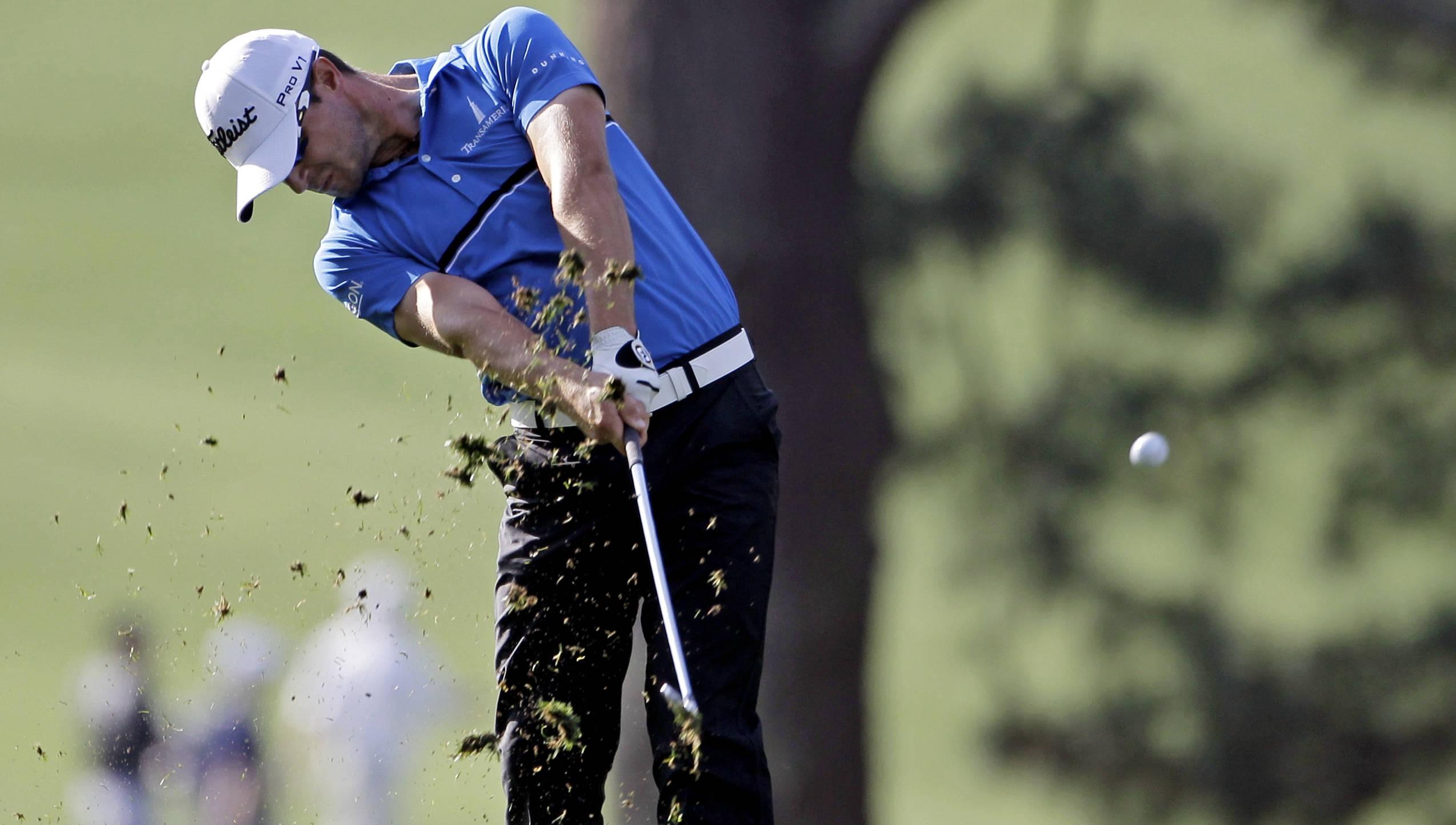 Clemson Golfers Fail to Qualify for US Open

CLEMSON, SC – Four golfers with ties to Clemson failed to qualify for the 2013 US Open at Merion Golf Club in Ardmore, PA on Monday. The four golfers played a 36 hole qualifier at four different courses around the country.

As of today, the only former Tiger who has qualified for the 113th US Open is Lucas Glover, who is exempt for 10 years following his 2009 victory.

Current PGA player Kyle Stanley missed qualifying by just two shots after rounds of 70-68 at two different courses in Columbus, OH on Monday. He finished at six under par 138, but the cut at that site was eight under. Stanley has a World Ranking of 59 entering this weekend’s tournament in Memphis. If he retains a top 60 ranking by next Monday, he will qualify for the tournament. He finished third at the Memorial Tournament on Sunday.

Current Clemson golfer Cody Proveaux had a fine showing in Ball Ground, GA on Monday. After an opening round 74, Proveaux shot a six under par 66 in the second round to finish at four under par 140. He finished 15th in the field of 51, but only the top three golfers at this site qualified.

Former Clemson All-American D.J. Trahan, who finished fourth at the 2008 US Open won by Tiger Woods, shot a 75, then withdrew from the qualifier in Memphis, TN. McCuen Elmore had rounds of 76-68 at the qualifier in Rockville, MD and finished 64th.