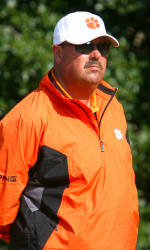 Clemson will also play at the Westin Rio Mar Classic in Puerto Rico in February, the 18th straight year Larry Penley’s Tigers have played in that event. Clemson finished second at the event last year with a 26-under-par team score.

After a year off, Clemson returns to the Furman Invitational in nearby Greenville, SC March 19-21. Clemson finished second at that tournament two years ago. 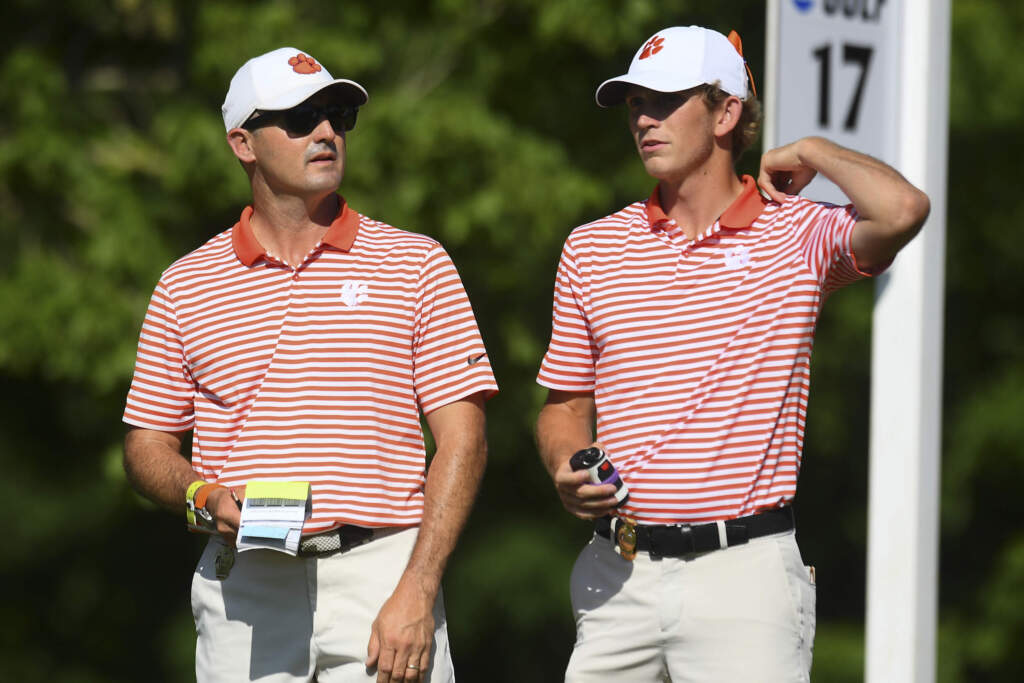 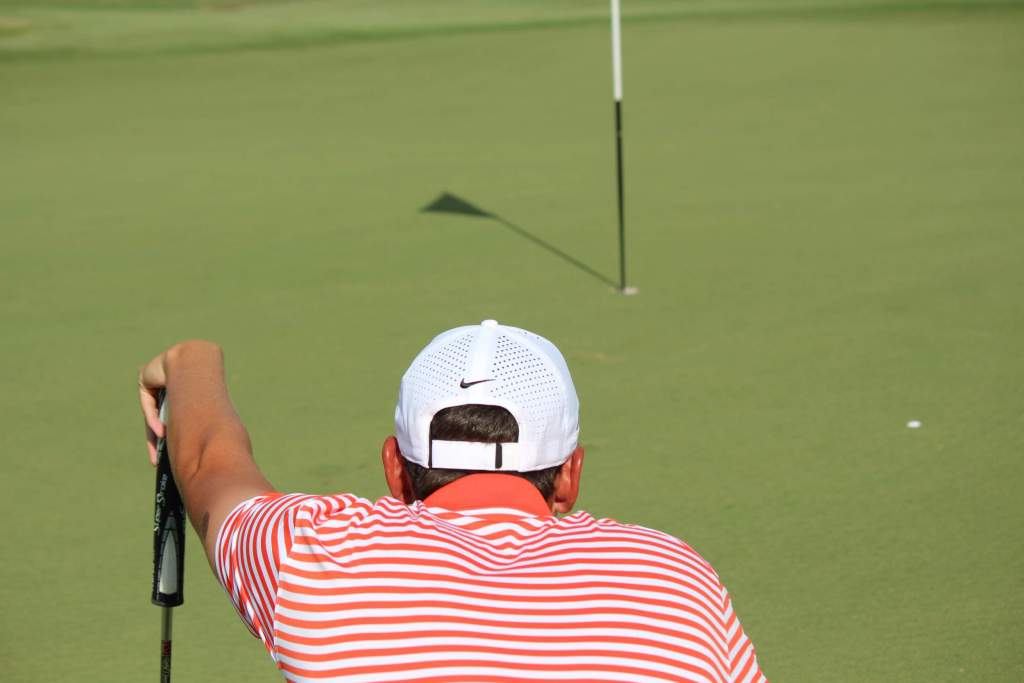