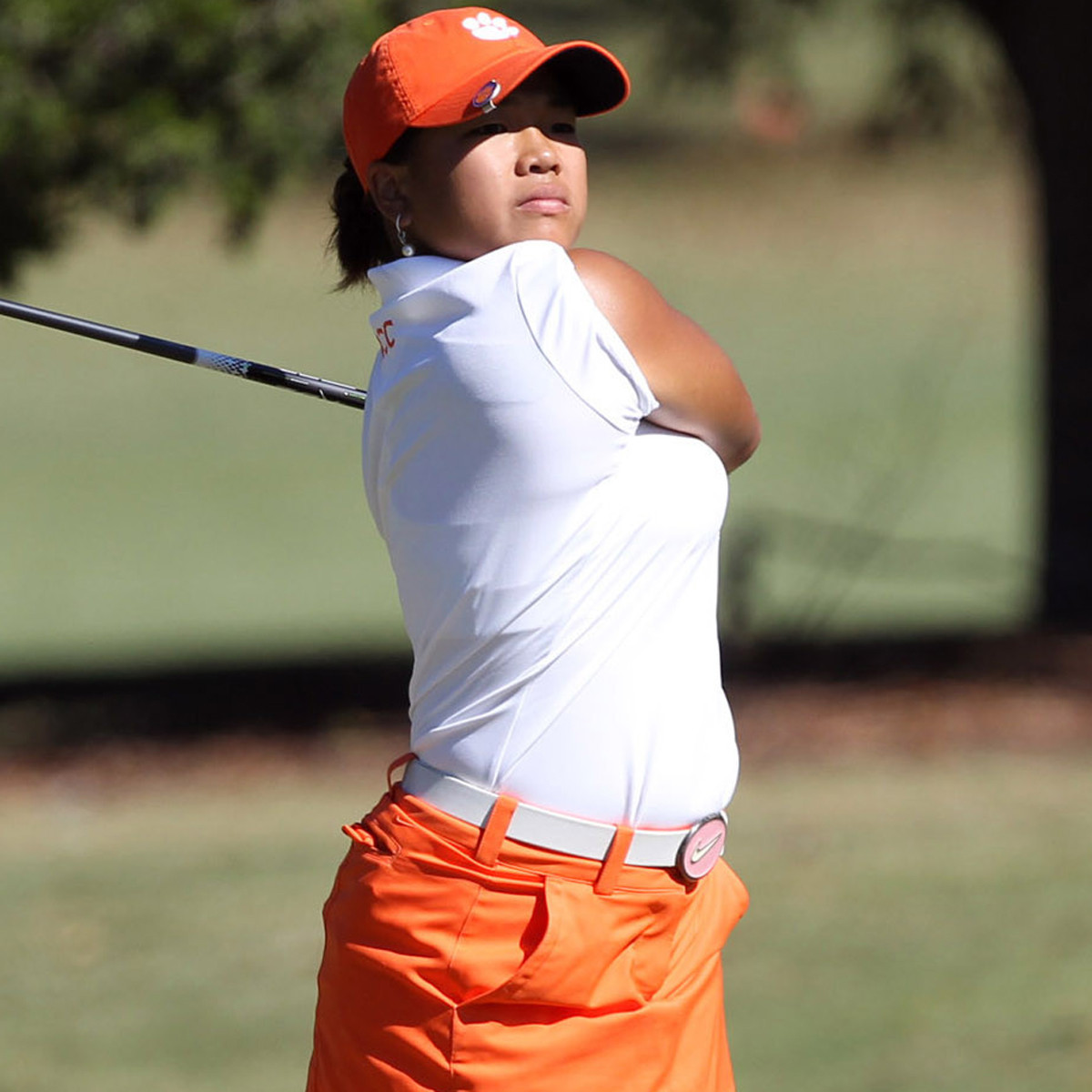 Clemson, S.C.—Clemson will play in nine tournaments in five different states according to the 2016-17 regular season schedule announced by head coach Kelley Hester.  The challenging slate will see the Tigers compete in three tournaments for the first time.

For the second time in history Clemson will play in the Schooner Fall Classic at Belmar Golf Club in Norman, Okla.  That three-day 54-hole event that opens the season will run September 24-26 and will feature many teams who competed in the 2016 NCAA Tournament.

For the fourth consecutive year, Clemson will play in the Cougar Classic at Yeamans Hall Club in Charleston, S.C.  The Tigers finished second at the event in the first tournament in Clemson history in September of 2013.  This year’s tournament will be played October 2-4 and will feature over 20 teams in a national field.

For the first time, Clemson will play in the Greenville Regional Preview at the Ironwood Golf and Country Club in Greenville, N.C.  The fall portion of the schedule concludes October 28-30 at the Landfall Tradition in Wilmington, N.C.  That event will be played at the difficult Country Club of Landfall, a Pete Dye designed course.

Clemson has four regular season events in the spring, plus the ACC Championship.  Hester’s team begins the spring at another first time event for the Tigers, the UCF Challenge at Eagle Creek Golf Club in Orlando, Fla. Feb. 5-7.

Clemson will travel to Louisiana for consecutive tournaments in the early spring.  The Tigers will play in the Allstate Sugar Bowl for the fourth straight year Feb. 19-21 in New Orleans,  then play at the LSU Tiger Golf Classic March 24-26 in Baton Rouge for the first time.

Clemson will serve as host of the Clemson Invitational at the Reserve at Lake Keowee in Sunset, S.C. March 31- April 2.    The event will once again feature many of the top 25 teams in the nation as the final preparation for the ACC Championship.

The ACC Tournament will be held at Sedgefield Country Club, the site of the PGA Tour’s Wyndham Invitational, on April 21-23.    NCAA Regionals will be play May 8-10 with the NCAA Championship May 19-24 in Sugar Grove, Ill.